NatGeo has named the best images for Nature, People, and Places 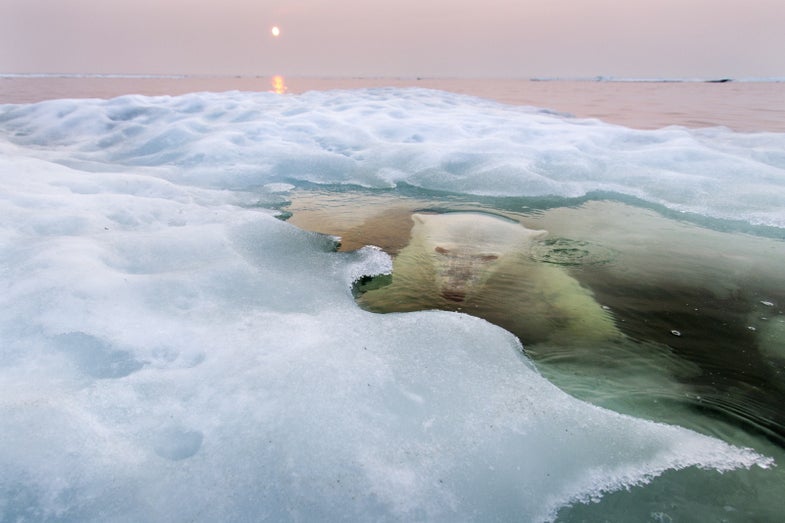 A polar bear peers up from beneath the melting sea ice on Hudson Bay as the setting midnight sun glows red from the smoke of distant fires during a record-breaking spell of hot weather. The Manitoba population of polar bears, the southernmost in the world, is particularly threatened by a warming climate and reduced sea ice. Paul Souders
SHARE

Photographer Paul Souders has been awarded the grand prize in the 2013 National Geographic Photography Contest. From more than 7,000 entries across 150 countries, National Geographic’s Senior Photo Editor Susan Welchman, contributing photographers Stephanie Sinclair and Ed Kashi pored over the images, eventually picking a top photo in each of the Nature, People, and Places divisions. Souders image of a submerged polar bear unanimously won not only the Nature division, but also the contest overall.

Talking to the National Geographic Proof blog, Sounders explained how he got the shot:

Interestingly, Souder won another major photographic competition with an extremely similar image. Another frame from the same series of photos won him a division prize for the Natural History Museum’s Wildlife Photographer of the Year competition.

The other winners in the National Geographic competition were Cecile Baudier’s Together, Alone, which took the People prize, and Adam Tan’s Long Road to Daybreak which won for Places. You can also see something of the judging itself in the video below. 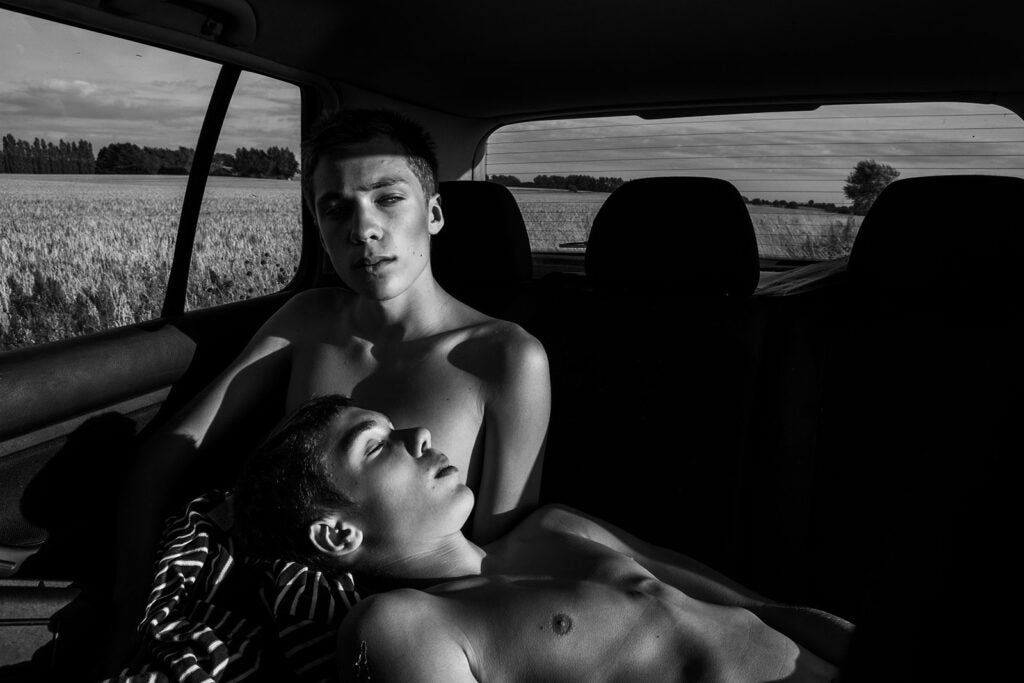 This portrait of two identical twins( Nils and Emil, 15 years old) in Fyn, Denmark, is part of a series of pictures, portraying people who has a strong connection to another person and who often think of themselves as a ‘we’ instead of ‘me’. The photo is trying to depict the two brothers different role within the family. 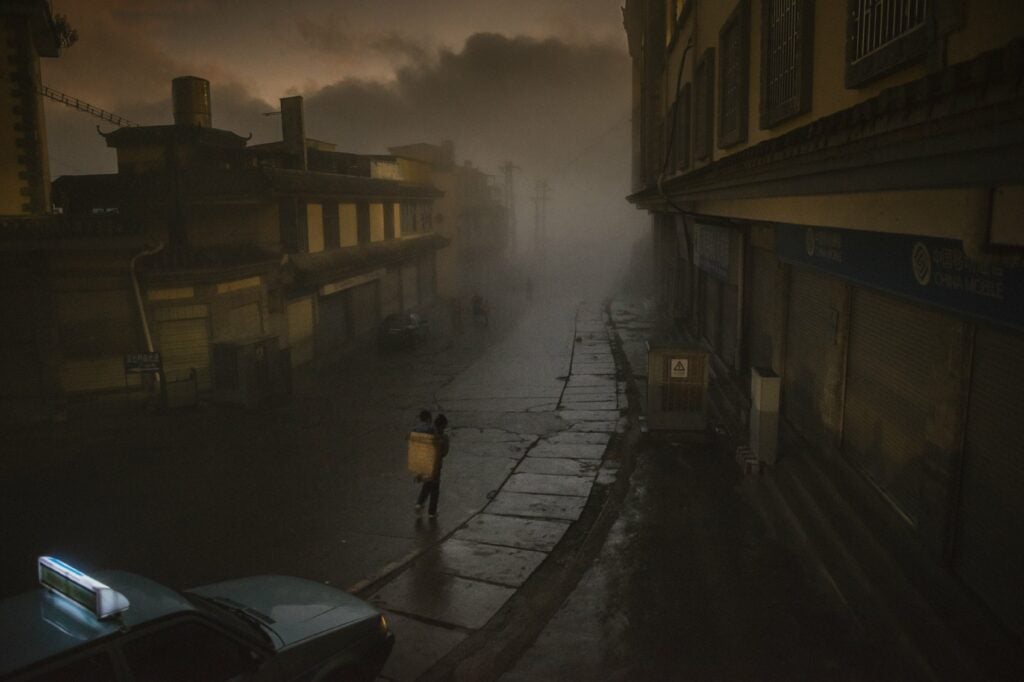 Realizing this old town (Laocheng, means old town in Chinese) would soon be transformed into a new town through the speedy economic growth in China and perhaps lose its raw beauty in no tome, I was pleased to capture this working mother carrying her child in her basket walking through the thick mist in a very early foggy morning, 2012.
Contests