Instagram is Fine at the Olympics, But Video a No-No 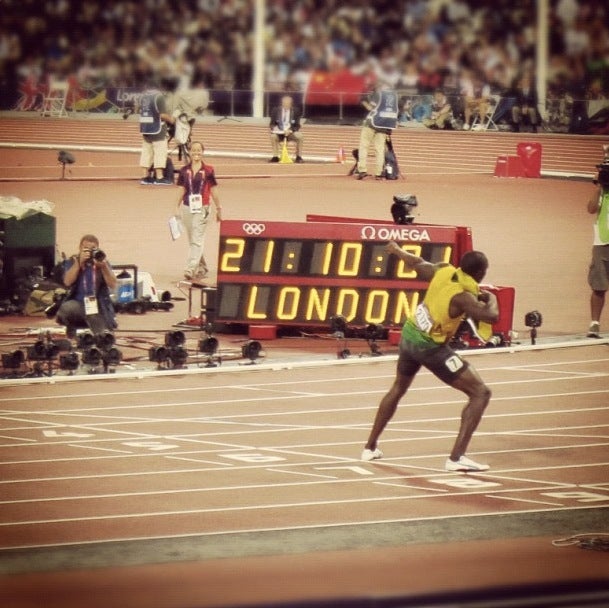 Earlier this week, a report popped up saying that journalists would not be allowed to use mobile phones to record athletes at the 2014 Olympic Games. While these initial statements were quickly refuted, it turns out there will be some restrictions, and they’re very curious.

After the initial claims of a blanket ban, which came from Russian news outlets, an Olympics spokesperson clarified the rule to USA Today. Spokesperson Mark Adams told them “Please take as many photos as you like!” and “Sharing pix on social media positively encouraged.” The official social media policy for journalists reads:

But you’ll notice that that only makes mention of photographs — and that’s where things get a bit more tricky. Adams also clarified that using mobile devices to shoot video is banned, due to broadcast rights restrictions. So while an accredited photographer can take images to their heart’s content and share them over Instagram, the same is not true of a 15-second video clip, or six-second Vine.

Which, in turn, raises other questions. Is that ruling enforceable? The IOC has always been particularly stringent in protecting its rights, often times to a ludicrous extent. It wouldn’t be surprising if they were trawling journalist’s social media accounts, and were willing to boot someone for uploading a video when they shouldn’t be.

But should a few seconds of video really be thought of as on the same level as broadcasting the entire Olympics? And what if you take a series of extremely high speed images and stitch them together into a GIF? Does that count? All told, it’s a rather bizarre decisions, and one that seems at odds with the ever increasing popularity of mobile photography, even at the Olympics.