How To: Use Colored Flour and Strobes to Create Powerful Portrait Photography

Ever wanted to take some high speed photos of flour flying through the air? 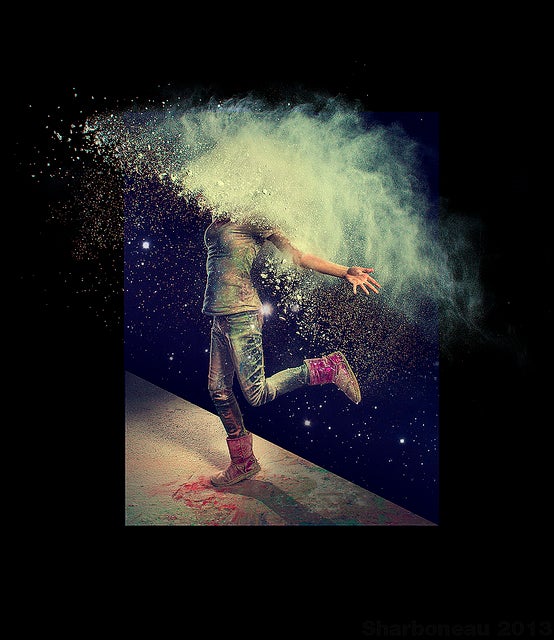 PhotoExtremist has put together a very interesting tutorial about how to set-up, light, shoot, and edit a high-speed photoshoot using colored flour. It’s a surprisingly basic setup for what amount to some pretty impressive looking images.

You can see the entire thing below, but it’s essentially a pretty straight forwared. The flour is colored using holi powder, and flung at the model by an assistant. The scene was lit with a beauty-dished strobe from the front, and two rear speedlights slaved into the system. That provided enough light to capture a high-speed image of the flour flying.

Photographer Evan Sharboneau also went through the substantial editing he did with the images, often times radically changing the color and shape of the photo in order to get the final image he was looking for.

So if you’re up for a project that’s going to require some heavy cleanup, but could create some fantastic images — it’s time to go grab a few bags of flour! Just make sure none of it gets near your lenses.

Lighting How To
Photography Tips
DIY