Remember this next time you're about to take a touristy photo 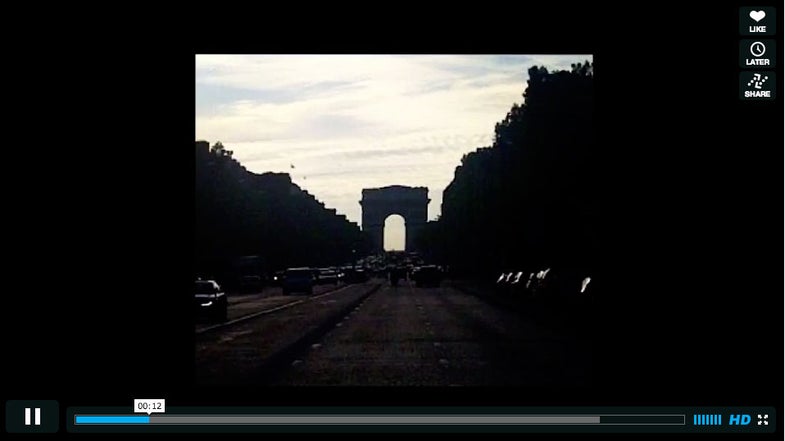 Literally hundreds of millions of photographs have been uploaded to Instagram, so it has photos depicting just about everything. And, as filmmaker Thomas Jullien points out, there are often many photos of the same thing.

An Instagram short film from Thomas Jullien on Vimeo.

Jullien sifted through the piles and took 852 photos from as many different Instagram users. He then stitched them together into a time lapse that actually works incredibly well. Some of the photos are remarkably similar, which isn’t too surprising because many of them were taken in famous locations like NYC’s Washington Square Park and in Berlin.

It’s a great thing to watch, but it also might make you think twice next time you’re about to snap the same tourist shot thousands of others have grabbed before you. And if that gives you inspiration to try something a little different, then it’s all the better.