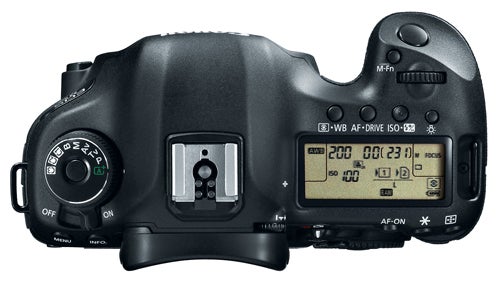 Canon has released firmware version 1.2.3 for the 5D Mark III. This update patches a number of bugs (which Canon has labeled “phenomenona”) including problems with AF microadjustments, flash firing, and weirdness with the LCD.

All told, it’s a fairly minor patch, but doubtless a useful one for anyone facing these issues.