By using two ISOs at once, you get a whopping 14 stops of dynamic range 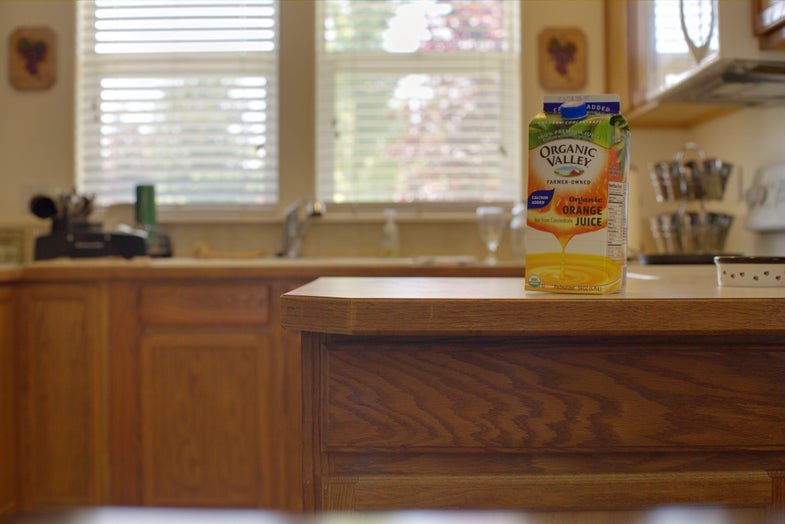 The incredible Magic Lantern has mostly been concerned with bringing better video controls to Canon cameras — but a new build looks like it might offer something completely different, for both video and still photography. The newly announced feature is dubbed Dual ISO, and the man behind it claims that it can get you the entire dynamic range of the sensor, almost 14 stops.

The way it works, is that it samples half of the pixels on the sensor at a low ISO, like ISO 100, and the others at a higher one, like ISO 1600. By then using some pretty heavy post processing, the image or video is then combined to maximize the dynamic range.

It’s only available on the Canon 5D Mark III (for photo and video) and the Canon 7D (for video), and it does involve losing a substantial amount of vertical resolution. However, in situations where you’re dealing with a wide dynamic range, it seems like it might make an impressive improvement.

The person behind the tweak, who goes by “A1ex”, has released a 20 page PDF detailing just how the process works, its strengths, and its problems.

Since this is still extremely early on in the development process for this feature, you can bet that now its been released into the wild there will be some improvements. For people who are willing to take the risk of putting their Canons through something they were never designed for, it could prove a very cool feature to have. There are some concessions to be made, though, in terms of image quality. And as always, if you’re messing with your camera’s firmware, be careful.