Wait, isn't that what people use Instagram for anyway? 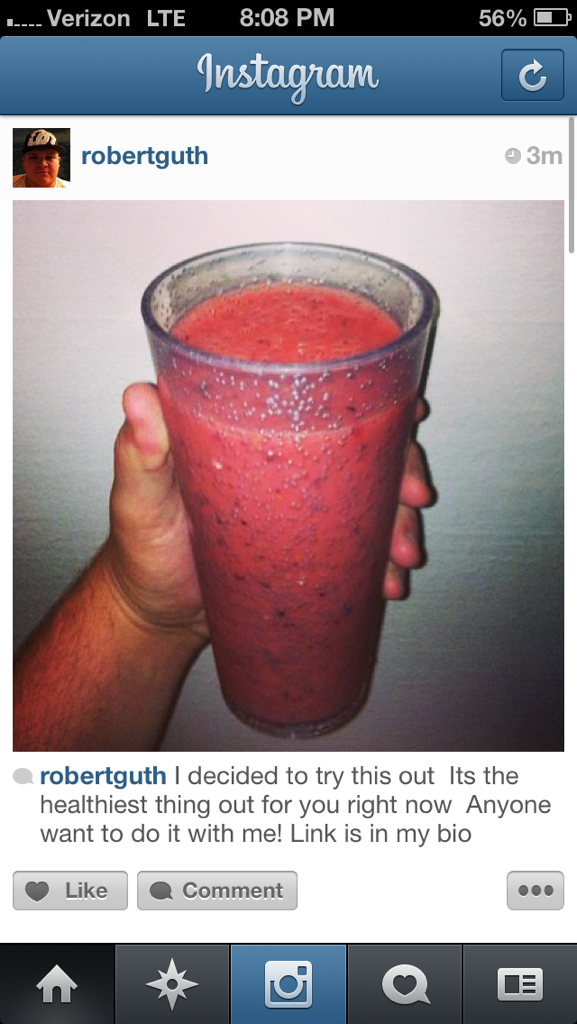 Given that most of us use Instagram to upload pictures of culinary endeavors, it seems bizarre that hackers would target the service with more photos of food — but that’s what makes it so ingenious. Reports over the weekend surfaced of Instagram users having their accounts hacked, and images uploaded of fruit, smoothies, or even salad. Additionally, these hacks also replaced the user’s bio with a spam link.

Talking to the Next Web, Instagram responded to the hacks, saying:

The base concept of these hacks isn’t anything particularly new. About a year or two ago, there was a brief run of Facebook hacks centered on “Raspberry Ultra Drops”. The general idea is that you trust this person and their recommendation for healthy food advice, so you click on the link, and end up being hit with all sorts of weird spam.

Frankly, there’s only one obvious recourse. Only upload pictures of fried and unhealthy food — that way when something healthful pops up, everyone will know something isn’t right.