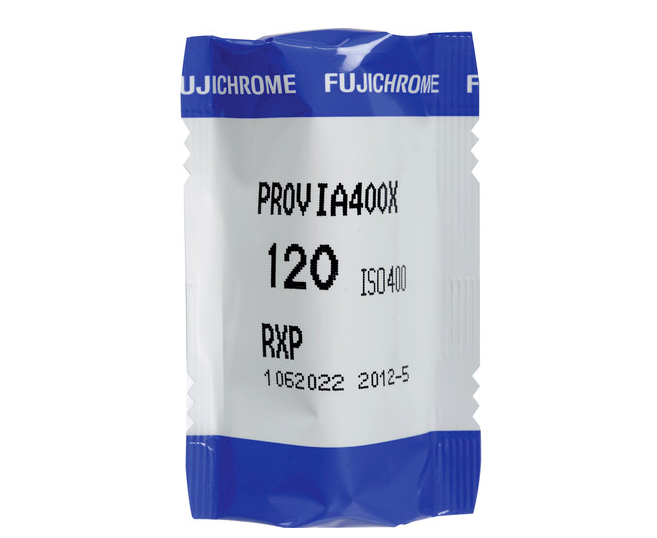 Personally, I don’t think film is going to “die.” At least not anytime soon. But, the landscape of film options is going to continue to narrow, at least in terms of the familiar stocks that once ruled the land. The latest victims of progress are two relatively popular 400 speed Fuji Stocks.

Neopan 400 is a black and white, known for its relatively obvious grain. Provia 400X is color slide film, which is getting to be harder to find all together.

This won’t be the last post like this we make, but like I said, I think film still has some legs. One of the big problems with film is how huge it used to be. The infrastructure for making film is built around huge facilities capable of making large amounts of film. There’s not enough demand to warrant that kind of production.

There is, however, still plenty of demand if you look at it on the right scale. Go on eBay or on the web and you’ll see a rather bustling film shooting market. There are still plenty of stocks out there to go try.

Still, today is a sad day for anyone who spent a lot of time with either of these film stocks. Both seem to still be available pretty regularly, but I wouldn’t expect that to last long. The appeal of something you know you won’t be able to get much longer tends to be fairly strong.

Do you still shoot film? What’s your stock of choice?