Not even professional photographers will be allowed to bring their gear to the ‘Mrs. Carter Show’ 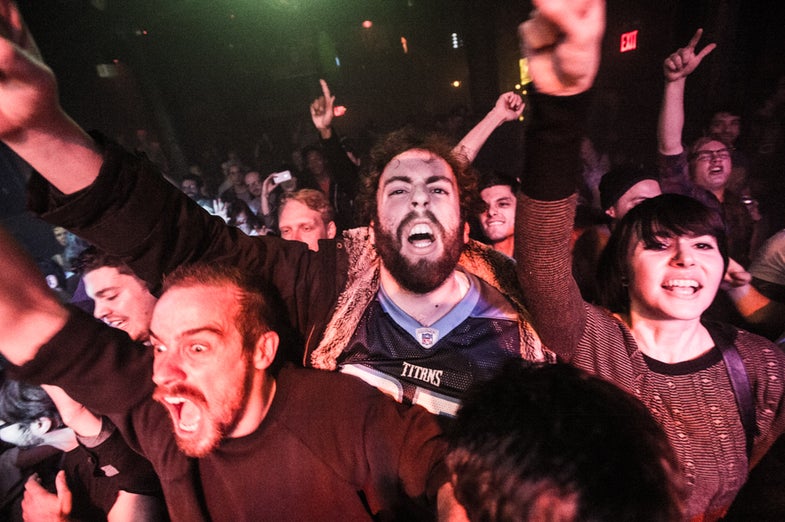 After Beyoncé’s half-time show at this year’s Super Bowl, the singer’s PR team tried to quash some professionally taken photographs that were deemed “unflattering” — which worked about as well as you’d imagine. The fallout of this has meant that on the singer’s new ‘Mrs. Carter Show‘ world tour, professional photographers have been completely banned from the premises.

According to the Huffington Post UK and the MusicPhotographers Facebook group, instead news outlets will have to deal with officially released images from each show, assumedly ones that only show Beyoncé in the best possible light. But it means that all reporting on the concert will be run with the same sets of images, which may do little to portray the actual feeling of the night.

But this move hasn’t done anything to stop people taking smartphone pics, which means the images still get out, they’re just much lower quality.

Beyoncé is hardly the first artist to heavily restrict photography at concerts. Recently the Yeah Yeah Yeahs asked people not to use their cellphones during gigs because it ruins the concert for people behind you. Bob Dylan famously doesn’t allow photographs, the Killers likewise have a ban. A few years back the Foo Fighters demanded rights to all images recorded by photographers at their concert. It’s part of a larger conversation about concert photography that every artist seems to take a different spin on. Just be sure to know what you’re getting into before you lug along your telephoto lens to a gig.