This video should prove that you don't need a big, expensive camera to make a dramatic time-lapse video 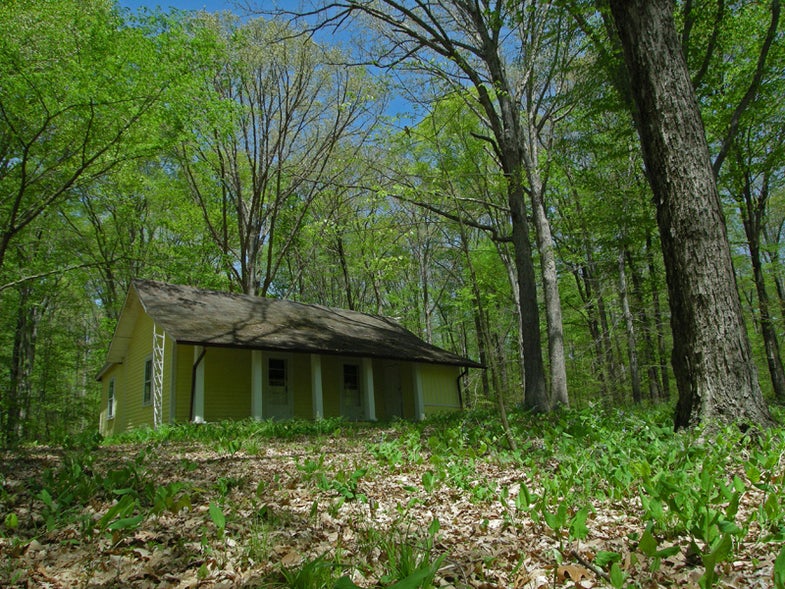 Usually, when we put a time-lapse video here on PopPhoto, it’s something shot winth an incredible rig, tracking the motion of the stars across the sky. But this video proves that you don’t need a 4k rig, rails, or anything else super fancy to catpure a dramatic time-lapse. All you need is a tripod, a camera capable of doing the work, and then time.

Photographer Samuel Orr spent two years from 2006-2008 in Bloomington, IN, shooting documentaries for PBS, and staying in a small house near a nature preserve. And while his main gear was tied up with that, he left an old Nikon point-and-shoot aimed outside of his window, capturing the dramatic changes of the seasons.

a Forest Year from motionkicker on Vimeo.

There was a period when most Nikon point-and-shoots came with some variety of time-lapse control built in, but it’s a less and less common feature on small cameras. If you have a Canon, you can always use CHDK to hack time-lapse into an old PowerShot you have floating around. Then you just have to be willing to spend the hours splicing together the footage as seamlessly as Orr did.

Orr’s currently fundraising for his further adventures in time-lapse photography with a year long time-lapse of New York City.