A Quick Video on How to Smile More Naturally in Photos 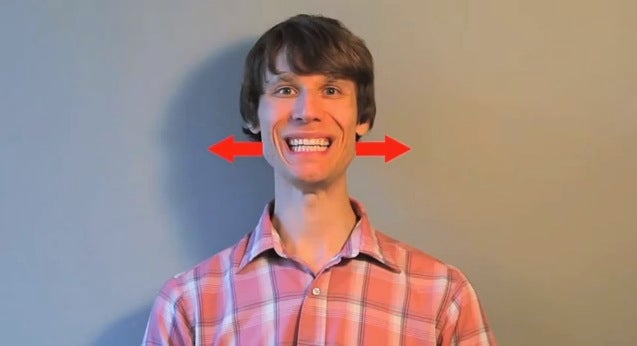 Jeff Wysaski is best known online for running the humor site Pleated Jeans, including regularly uploading his own content and videos. For last week’s short, Wysaski did something more than just making fun of cats, and released a surprisingly good little video about how to make people smile a little more naturally.

Most of it is advice that we’ve seen in one form or another at some point before, like making sure people have relaxed face muscles, so they aren’t forcing themselves into terrifying rictus grins attempting to replicate a natural smile. But it’s compressed into a cute little video less than two minutes long, which even manages to be a little bit funny. Who knows, maybe this will even get you to look a bit more relaxed and comfortable when you inevitably get caught in front of the camera at a party.