Restaurants Banning Customers From Taking Pictures Of Their Food

That Instagram picture of your prime rib is forbidden 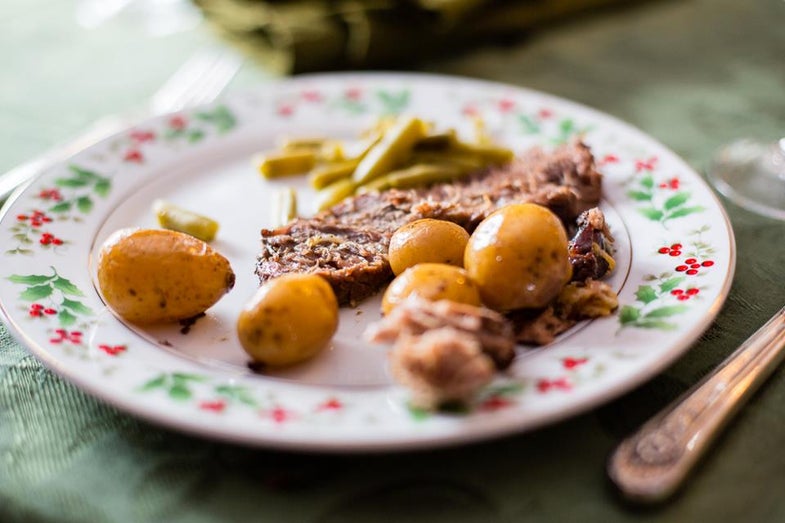 According to a report by the New York Times, some classier eating establishments have started laying down the law on customers who insist on taking pictures of their meals.

The main gripe seems to be that you often need flash to take a decent picture in a darkened restaurant and that the bursts of light bother everyone around the inconsiderate photographer. It’s a fair point. But, there are some hilarious little gems within the New York Times article.

For instance, one interviewee says she gets “irritated” with her dad when “he shoots with his large, cumbersome camera strapped across his chest.” In fact, the whole second page of the article is a bit silly.

But, the point still remains that some restaurants just aren’t allowing people to take pictures of their food. The example given is David Chang’s Ko in NYC. “A man in the open kitchen asked her to please put her phone away. No photos allowed.” I’m not even sure how I would react in that situation.

As far as I know, the restaurants have every right to forbid photography within their walls. And it’s even somewhat understandable that they may not want horrible smartphone pictures of their food ending up plastered all over Instagram.

Personally, I almost never take pictures of my food, but I wouldn’t be happy if someone told me I wasn’t allowed to. What do you think? How would you react if someone told you to stop snapping that photo of your broiled snapper?