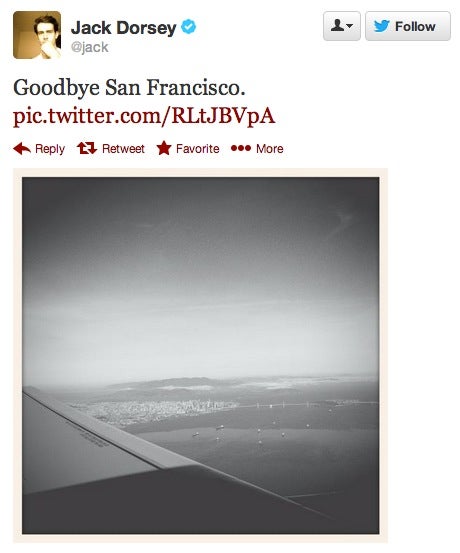 Last week, the relationship between Twitter and Facebook-owned Instagram took a turn for the worse. Instagram announced that it was killing Twitter cards support — meaning images would no longer show up natively on the service. As of today, that change has taken effect, and your Instagram images won’t be visible directly through Twitter. Now, all you’ll see is a URL you’ll actually have to click on (gasp!).

By all accounts this seems to indicate a souring of the relationship between the two companies. Instagram has been working heavily on beefing their web presence over the last few months, with the rollout of Instagram profile pages, and it appears their goal is to direct users to those rather than let them see the images natively in Twitter.

However, it appears that Twitter has its own tricks up its sleeves. According to reports, Twitter is prepping for the rollout of its own image filters in the very near future. Part of this is based on the fact that founder Jack Dorsey has been tweeting a lot of black-and-white images, and it appears that Twitter employees might be using them too. Rumor is that Twitter wants this in place for the holidays, so that they can tap into the inevitable flurry of photos that everyone will be taking then.

So, for the record, Google own Nik/Snapseed, which can upload directly to Google+; Facebook owns Instagram, and now allows you to edit and apply filters directly from the Facebook mobile app, and is limiting the functionality of Instagram with other services; and Twitter is making their own filtering tools. So, how long before App.net buys up a photo-filtering tool of their own?