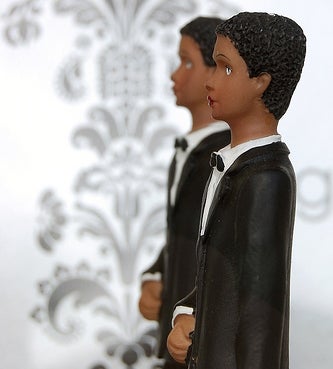 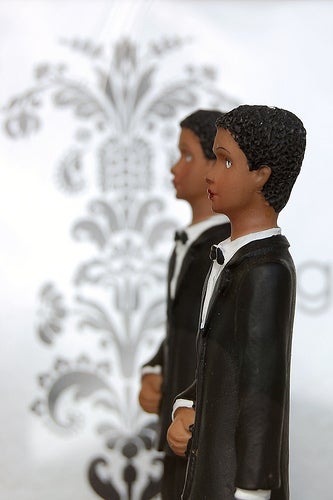 As a proprieter of a business, there are certain things you’re not allowed to deny service based on — the protected classes of race, color, religion, origin, age, sex, family status, disability, veterans, and genetic information — and in some states, sexual orientation. Now a New Mexico wedding photography company has fallen afoul of anti-discrimination laws by refusing to shoot the ceremony of a same-sex couple.

In 2006, Vanessa Willock contacted Elane Photography about shooting a commitment ceremony between her and her partner, but was turned away by proprieters Elaine and Jonathan Huguenin, who stated “we do not photograph same-sex weddings.” Willock’s partner then contacted the firm without mentioning the same-sex nature of the shoot, and was met without any trouble. Willock brought the case to the New Mexico Human Rights Commission, who ruled the situation discrimination, and awarded Willock $6,638 in attorney’s fees (she didn’t seek damages).

In 2010, a trial court affirmed the ruling, and now in 2012, an appeals court has done so even further, meaning Elane Photography will have to go to the state Supreme Court to take the ruling further.

Elane Photography also argued that forcing them to cover the wedding would violate their freedom of religion, to which the court again pointed to the fact that as a commercial entity, they were obliged to follow the human rights rules of the state, which include not discriminating on basis of sexual orientation.

This ruling just confirms that that wedding photographers most abide by the same guidelines as any other business.