Museum Needs Your Help Identifying the Individuals in these Tintype Photographs 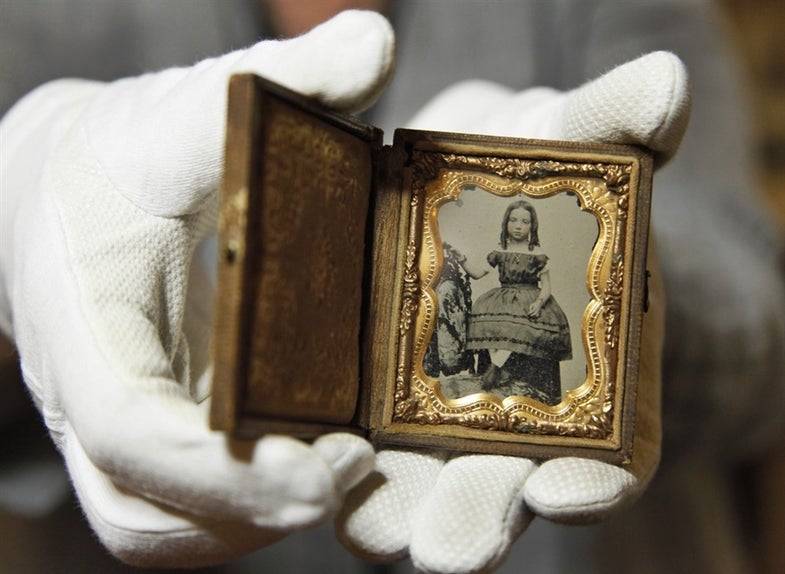 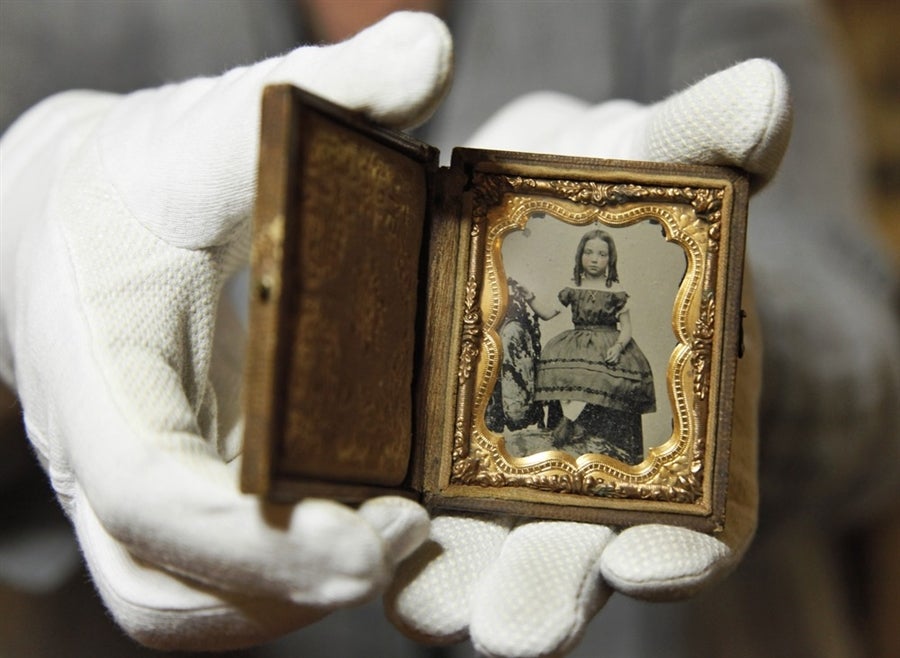 Imagine if you can, a time before EXIF data, when a photo, and all the information relating to the photo, was contained solely by the person holding it.

That’s what life was like during the Civil War when photography was still a relatively new American fad. Tintype photography was especially popular and soldiers often carried the fragile black and white images of loved ones in small hinged metal and leather cases. But unlike today, few Civil War soldiers carried identification. The Civil War also did not have the kinds of mortuary units that now strive to collect all the possessions of the war dead and return them to their families. So, when a soldier died in battle, often so did the memories and information about the images they cherished.

Now, 150 years later The Museum of the Confederacy is appealing for the public’s help in identifying the subjects of eight photographs picked up on the battlefields of the Civil War. The images are of small children, families, soldiers and officers, and families. Museum officials can only speculate on their identity, and relationship to those they were found with.

The images were typically found by another soldier and handed down through generations, then when an attic was cleaned out a distant family member would give the image to the museum (some have been with the museum for more than 60 years), but these eight images remain a mystery and the museum is hoping the public can help.

You can view all the images and what little information they have about them here, and if you have any information, contact the museum.