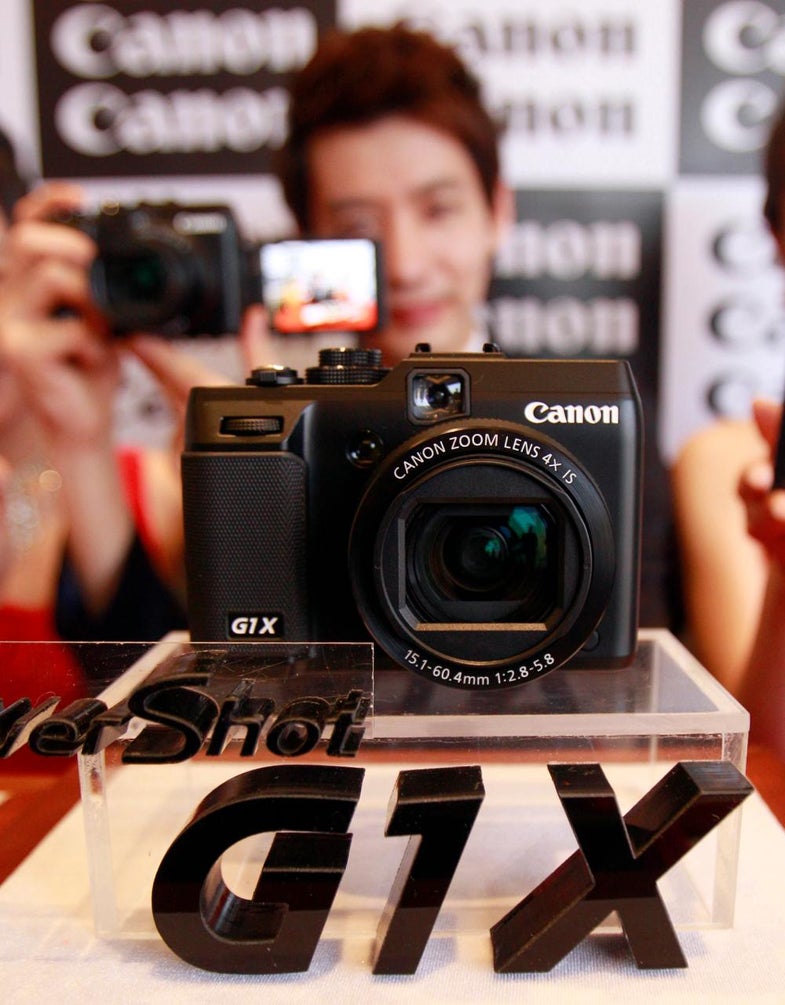 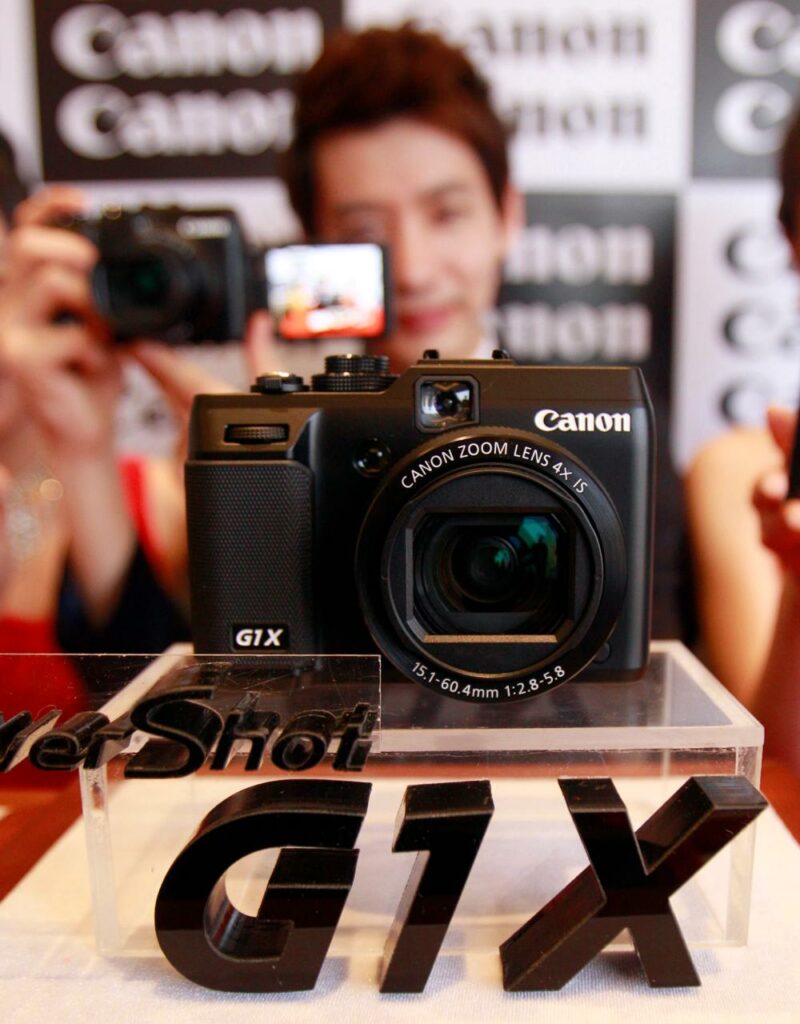 Japan’s Canon Inc. is moving toward fully automating digital camera production in an effort to cut costs. The move to totally rely on robots and have no human workers will likely be completed in the next few years, perhaps as soon as 2015, according to company spokesman Jun Misumi.

Misumi insists that using machine labor can help preserve Japan’s technological power — not take jobs from assembly line workers. Many Japanese manufacturers have been moving production to China, India, and the other Asia countries where labor costs are cheaper to offset the earnings damage from the soaring yen. But Canon is adamant that the move to automated camera production won’t mean a loss of human jobs.

“When machines become more sophisticated, human beings can be transferred to do new kinds of work,” Misumi said.