The History of the Animated GIF 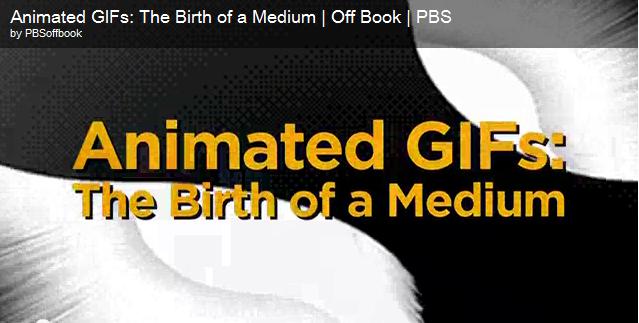 You are on the Internet right now, so you’ve seen an animated GIF before, in fact you’ve probably seen hundreds if not thousands. If you don’t know, a GIF is basically a photograph that can move—an image that’s been encoded using the Graphics Interchange Format, meaning it has multiple frames encoded into a single image file.

This PBS “Off Book” video takes viewers from the birth of the GIF in the early days of the Internet (think clip art of the waving American flag, or the “under construction” banner popular on website in the 1990s), to the GIFs resurgence in popularity starting a few years ago (think frames from a TV show on tumbr pages or as snark in comments sections). The future of GIFs as a form of creative expression, and the tools used to create them force you to take what can seem like a silly Internet fad a little more seriously.