A group of just 36 large prints by William Eggleston netted $5.9 million at Christie's 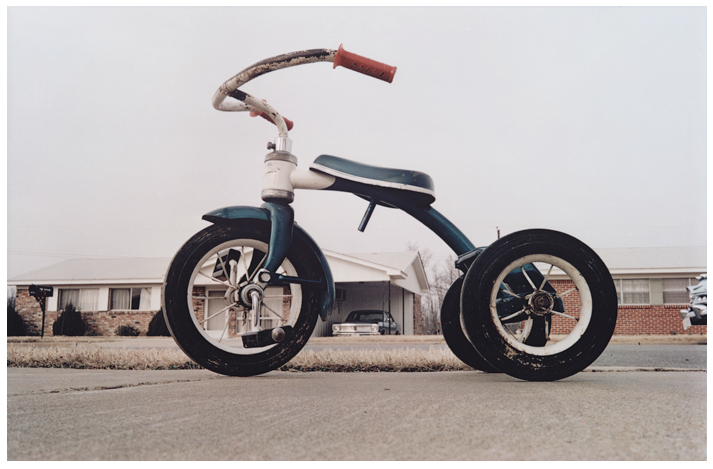 This auction was interesting in that the prints were a marked departure from Eggleston’s previous efforts. They were all 60×44 in size, and limited to just two prints of each image. According to PDN, these new, larger prints were only possible due to Eggleston using digital pigment prints for the first time, as opposed to his traditional dye-transfer process. PDN also points out that these large editions had significantly higher estimates than many of Eggleston’s smaller works, which are also currently up for auction.