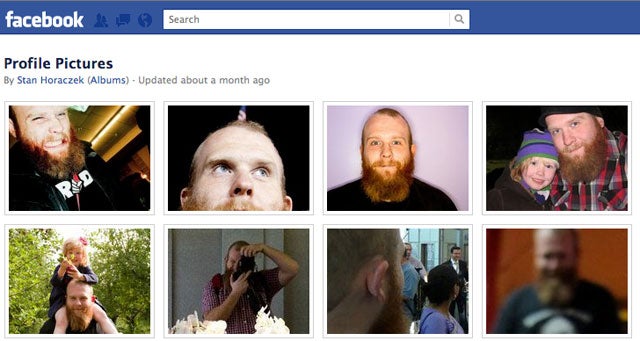 Facebook is definitely not the best photo sharing site, but there’s no denying that it’s the biggest. Documents surrounding their IPO surfaced with the SEC today and they act as a nice reminder of just how big they are.

Here’s the quote directly from the SEC doc: “On average more than 250 million photos per day were uploaded to Facebook in the three months ended December 31, 2011.” That’s 7.5 billion photos a month. That’s 10.4 million photos an hour. That’s roughly 174,000 per minute. That’s almost 3,000 photos per second. In short, they get more photos in a single day than you could ever hope to look at in a lifetime. Insane, especially when you consider that Flickr reached 6 billion photos total sometime last summer.

All those photos must take up a lot of space on their servers, right? They sure do. “We store more than 100 petabytes (100 quadrillion bytes) of photos and videos.” Yeah, that number includes videos, but it’s still staggering. That’s equal to 100,000 terabytes, or if you want to break it down even smaller, 100 million gigabytes. That’s a lot of bytes.

In the end, this is probably even more motivation not to relly on Facebook as your prime method of photosharing. Not only is the quality lacking, but it’s definitely hard to get noticed in a pool that deep. And, it’s only getting deeper.