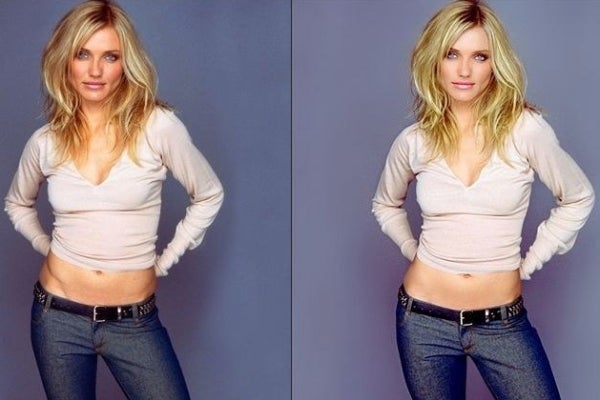 A new bill is up for debate in Arizona, which would require advertisers who alter photos add a disclaimer, stating: “Postproduction techniques were made to alter the appearance in this advertisement. When using this product, similar results may not be achieved.” Sponsored by Rep. Katie Hobbs, she knows the bill has little chance of succeeding, but wants to bring it to people’s attentions as part of a discussion of body image issues among young women. This is part of a larger, international backlash against overly edited photos of women, which has popped up in a number of places at a number of times.

While this bill is attempting to bring attention to a generally agreed upon problem — the unrealistic, and frankly impossible, portrayal of women in advertising and media — blanket rules like this are simply not feasible. Editing is part of the photo-making process. Photos need to be cropped, levels edited, colors tweaked, lines sharpened, and all the other little changes that every image goes through.

The problem isn’t that this sort of campaign is a bad idea, but that it’s almost impossible to draw a line, and say that “this type of editing is okay, this isn’t.” Because no matter where you attempt to make that stand, there will be grey areas around it. Is it okay to remove a model’s pimple, if they’re having a bad skin day? A stray hair? A mole? A tattoo? A scar? A wrinkle? What about heavy makeup? There’s a much larger societal discussion that needs to be had about this, and simply saying “post processing is bad” isn’t going to address the problem.