Nikon ViewNX 2.2.1 can now handle the J1 and V1 as well as having a handful of other tweaks. 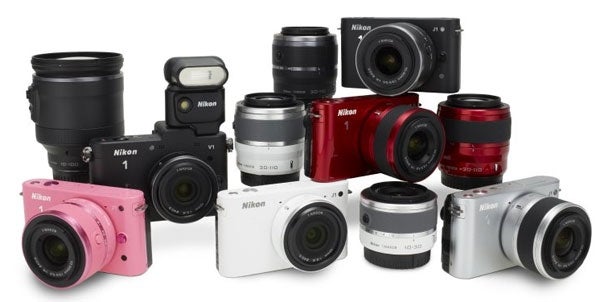 Nikon’s ViewNX software has just been updated to version 2.2.1, which has added support for the Nikon J1 and V1 cameras as well as the Coolpix AW100/AW100s compact cameras. ViewNX is Nikon’s free bundled photo editing and organizing software, and the update has brought more than just new camera compatibility. We’ve embedded the full change-log after the jump.

– All images captured in Smart Photo Selector mode, or just the “best shot” in an SPS series, can be displayed.

– Playback similar to that of camera playback is possible for Motion Snapshot files.

– Motion Snapshot files can be uploaded to my Picturetown.

Movie ratings can now be changed. However, ratings cannot be applied to movies that were not originally rated.

Support for transferring the following files has been added to Nikon Transfer 2.

There also a handful of changes specific to both Mac OS and Windows, but they’re mostly relatively minor.

Technically, this update is via Nikon’s European website, but we assume it’ll be hitting their USA one in short order, too. Now we’re just waiting on an update to Adobe Camera RAW to handle these new models.