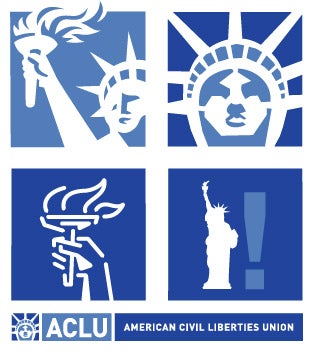 The guide also deals with what to do if stopped by the police, and the legality of taking photos in airports.

The last few years have seen an explosion in arrests of photographers and video recorders. Some are detained for recording the police doing things they view as inappropriate or excessive. Others have been harassed for taking photographs near children, or of federal buildings. Recently the Police Chief of Long Beach said detaining anyone taking photographs “with no apparent esthetic value” was department policy.

If you’re interested in learning more about photographer’s rights, check out the Photographer’s Rights guide by an Oregonian lawyer Bert Krages II, and something similar is available in the form of a grey card set. If you’re in the UK there’s a guide available as a lens cloth.

If you have any interest in doing photography outdoors, of landmarks, street photography, or just about anywhere that isn’t a studio, you should be at least vaguely aware of your rights and how best to deal with people who take exception to you exercising them.