A new project by military research house IARPA wants to figure out where your photo was taken by the background. 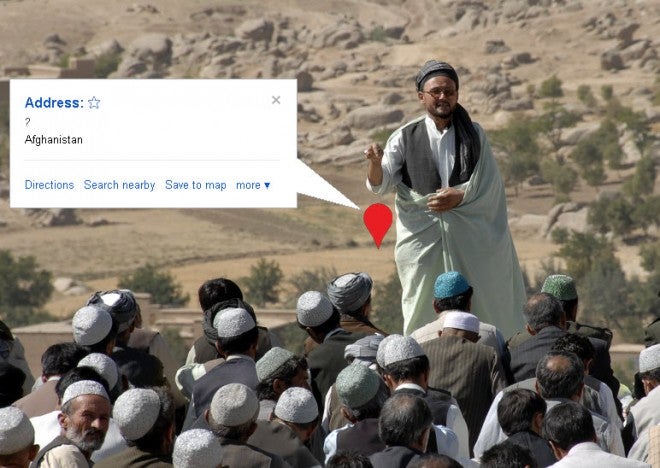 When your friends show you a picture, what are the chances that you can guess where they were? If it’s around your town, you might be able to figure it out pretty well, or if there’s a major landmark in the background. But what about everywhere else? Could you figure out their location just from the background? Now a new military application wants to figure that out on a huge scale in order to track down where terrorists are hiding.

IARPA (Intelligence Advanced Research Projects Activity) is a military research division that does some pretty crazy stuff, and their new project could do for landscape photography what facial recognition has done for Facebook party pictures.

The project is called “Finder”, and the idea is that you might still be able to get location information from a photo, even without any sort of GPS metadata embedded. Currently, if the military wants to get an idea of where a photograph was taken by a person of interest, it requires intense research by highly trained professionals who try and match backgrounds to known areas. The Finder project would try and automate that as much as possible, making it faster and easier to work with.

That way, they could grab a whole series of images off of an extremist website or message board, run them through the program, and figure out where they were taken.

While the amount of variability of landscapes may make this seem like an impossible task, think about how facial recognition has advanced in the last five years. Social networks like Facebook are now capable of guessing who is in each photo that you upload (with mixed results) is it that far out to think that at some point you could do the same with the background of you hiking through the wilderness? It’s an evolutionary step from Google’s reverse image search and other similar technology that attempts to match a photograph to other similar ones — just much more advanced.