Cindy Sherman Print Sells For $3.9 Million At Auction, The Highest Ever For A Photograph 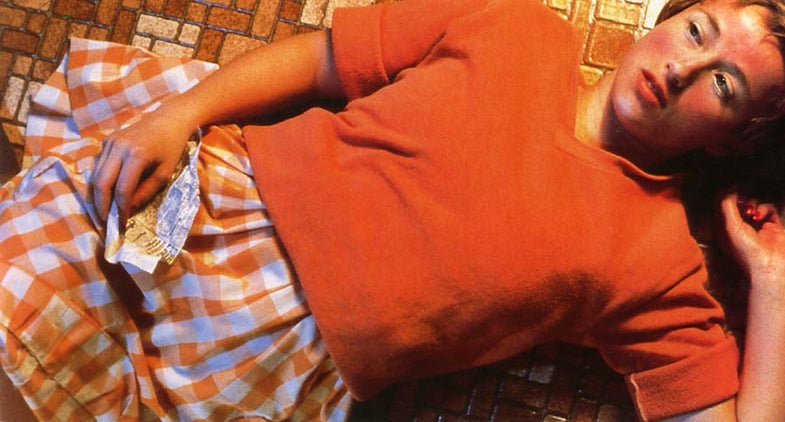 Christie’s had a bumper night, tallying more than $300 million in sales. While not the priciest item up for auction that day, Cindy Sherman’s “Untitled #96” from 1981 passed all records for photography, and was sold for $3.89 million. According to ArtInfo.com, the buyer was New York dealer Philippe Segalot, and the underbidder was Per Skarstedt, also a New York dealer. Christie’s confirmed that this was a record for a photograph at auction, previously held by Andreas Gursky’s “99 Cent II Diptychon,” which fetched $3.35 million in 2006. Sherman recently had another high profile sale, with her work “Untitled #153,” from 1985 reaching $2.7 million in late 2010.

Other big sellers on the night include Andy Warhol’s 1963-64 “Self- Portrait” which went for $38.4 million, an undocumented Rothko for $33.7 million, and “Untitled (Lamp/Bear)” by Urs Fisher, an enormous, 35,000-pound bright-yellow teddy bear which had been in front of the Seagram building in New York for the last month sold for $6.8 million.