The Best ISOs For Shooting Video Come In Multiples Of 160

With the rise in the use SLRs to record video as well as the capabilities of simulated ISOs, the question has to be asked if ISOs really do link perfectly with noise levels? 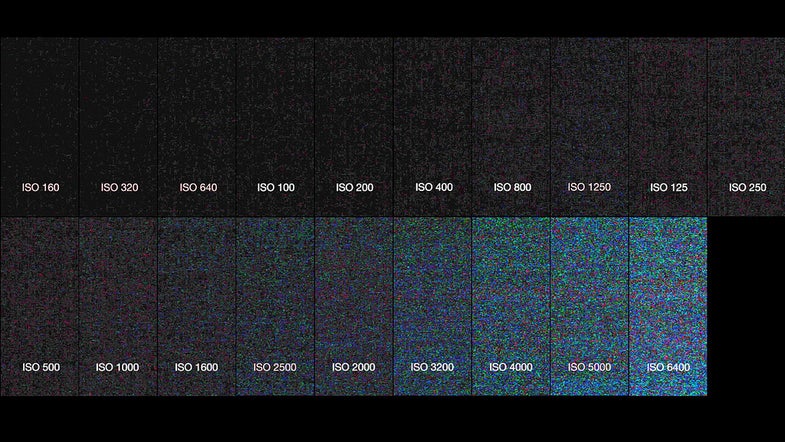 Andrew Schär put together this demonstration after reading a document calling for the use of ISOs that are multiples of 160 when shooting video with his Canon DSLR, which prompted him to test just how much the simulated ISOs in between full steps make a difference. Using his Canon 60D, he recorded a full range of ISOs, and found something that’s pretty different to the assumed proportional relationship between ISO number and noise levels. His test showed that ISOs that were multiples of ISO 160 (160, 320, 640) were far and away the best, then the multiples of 100, and the multiples of 125 were muchworse.

Try it on your DSLR.

Testing Canon’s ISO noise in Video mode on the 60D from Andrew Schär on Vimeo.

One possible explanation is to do with which of these ISOs is native, and which simulated. Normally, the multiples of 100 are the standard ones, and to get the in between numbers you have to either increase or decrease the gain. Martin Zahuta commented on the original test, and summarized it well:

Similarly, when set at ISO 160, the camera actually already goes for ISO 200 and applies NEGATIVE GAIN, making the image darker and thus hiding a lot of the noise.