Feel the need to merge insane Leica quality with your smartphone? The Leica i9 concept combines the two, for a decidedly Leica pricepoint. 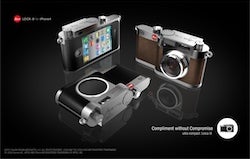 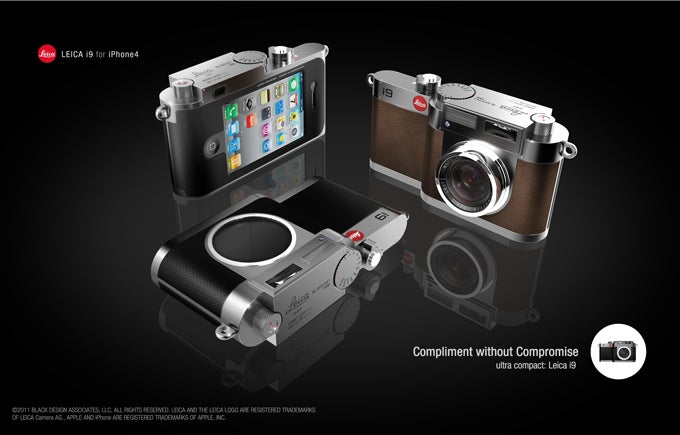 The concept design repurposes a number of the iPhone’s controls to for external manual controls over photo settings:

What’s interesting is that the plan isn’t just for a lens that’s slapped over the top of the iPhone’s existing one, but rather a completely independent camera system that seamlessly interfaces with the iPhone — so it has its own lens, sensor, and processor, but communicates flawlessly with the iPhone. Which I suppose makes the iPhone a glorified EyeFi card.

Alas, as a concept it’ll probably never happen. If you’re really interested in putting your iPhone in an oldschool body, check out the “Slow Photography” concept, a case for the iPhone which mimics a top-down reflex camera. Unfortunately, the sample photos look horrendous — but full points for the concept and design.