Proving that "best by" dates are only a suggestion, Chuck Miller shot a roll of film that expired in 1959 — with tremendous results. 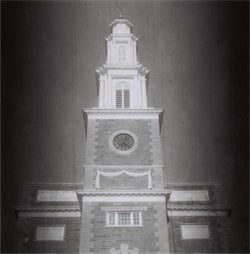 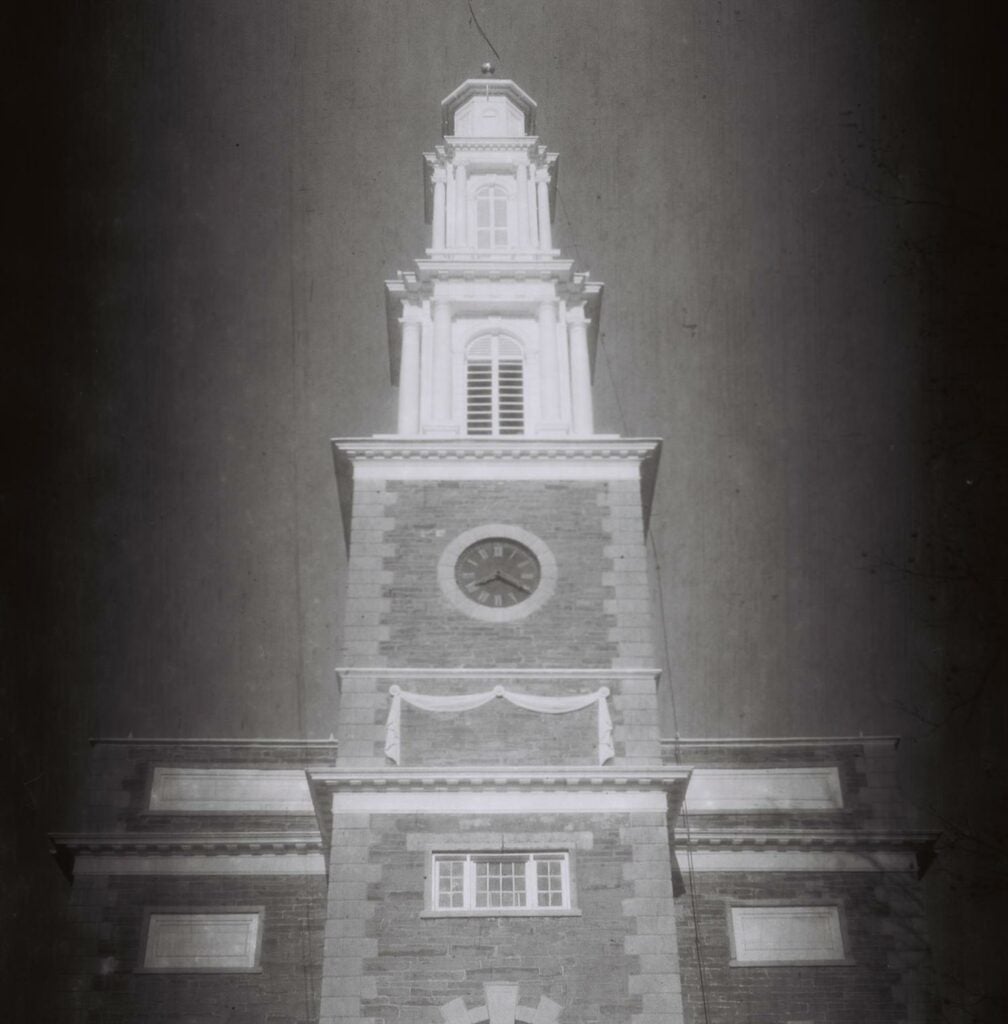 Chuck Miller at the the Times Union managed to get hold of a relatively ancient unexposed roll of Kodak Super-XX 120 high speed panchromatic film, with a stated expiration date of May 1959 — more than 50 years ago. So, he did what any good photographer would do, and he used it. With some advice from Kodak’s Charles Lang, who told him to shoot at half speed and expect substantial fogging, he loaded it up on his Rolleiflex Automat MX TLR, and took some shots around Clinton, NY. If you click through to the link above, you can see them compared with identical shots taken with modern black and white film on a Nikon F100.

The intense fogging and vignetting are caused by light leaks — but not on the camera. The film wasn’t designed to sit for that long, and the lightproofing wasn’t strong enough to prevent ambient light and radiation from seeping in over the decades. What’s interesting is just how much the fogging looks like the natural aging process of an old print — except it’s the film that’s ancient, not the paper. There’s also a definite stylistic similarity to lomo, this time leaking light into the film while it was stored, not through cracks in the camera’s back.

There’s something about the inherent randomness of these photos that digital lomo apps like Instagram can never really capture.