However a similar bill in Iowa, not aimed at prosecuting photographers, but rather prosecuting those who distribute images of farms without their owners' consent, is now making the rounds. 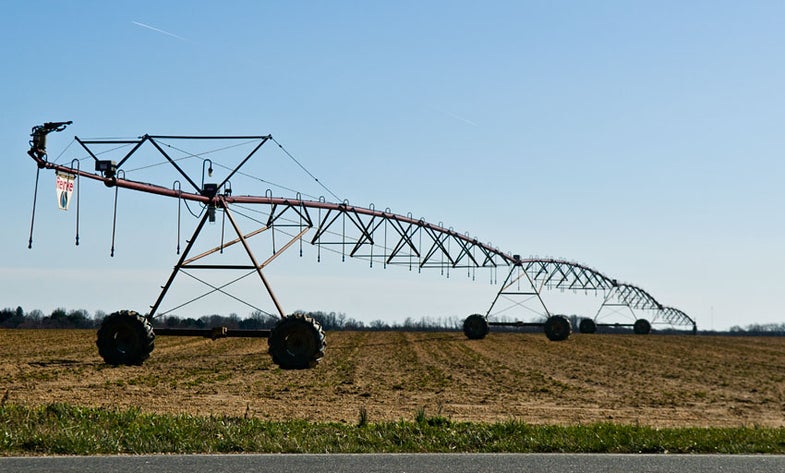 Despite the fact that this image was taken from a street, a bill in Iowa would make it a crime to distribute the image without the landowner's prior consent. Dan Bracaglia
SHARE

A Florida bill that was originally intended to punish animal rights groups for trespassing onto farm grounds and documenting farm practices, has been largely scaled back—however, not before causing major public backlash, especially from photographers and journalists.

The bill, as it stood, would have made it a felony offense to photograph or film a farm in Florida, regardless of whether or not the photographer was shooting from public property, like a sidewalk.

Thankful, the revised bill is far more sensible, and only applies to those who trespass onto farm grounds before documenting. Also, the crime is no longer a first-degree offense; as the bill currently stands, it is a misdemeanor.

However, a similar bill in Iowa is also in motion, with the goal of punishing any organization or individual that distributes images of farmland or crops without the owners’ consent.

Like the original Florida bill, it would not mater if the images you were documenting were taken from public property—the act alone of distributing them without permission would be punishable. Also like the Florida bill, the Iowa bill’s apparent unconstitutionality has journalists and news organizations very upset.
__