On the Road with REM

I was first introduced to REM as a photographer/waiter in 2001 by their tour manager (and my teen-hood friend) Bob Whittaker. REM was gearing up for two back-to-back tours, and Michael Stipe was in need of a personal assistant. Michael and I became fast friends. The band knew I was a freelance photographer in Seattle, so I became their tour photographer as well. I ended up traveling with REM for more than seven years, which included over 250 concerts, video shoots, promo tours, and (my favorite) 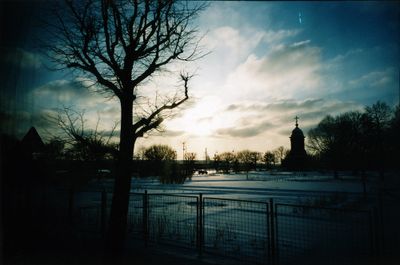 David Belisle has been a tour photographer for many years now, largely working with legendary band REM (and recently the Yeah Yeah Yeahs). In 2008 he published a book of photographs called REM: Hello (Chronicle Books, $30) that recounted the many years he traveled with Michael Stipe and crew (originally as Stipe’s personal assistant). Here, Belisle tells the story behind one of his favorite photos from touring—and not a single instrument is to be found. The image will also be the lead photo in a solo show at the Leica Gallery in Solms, Germany later this year: