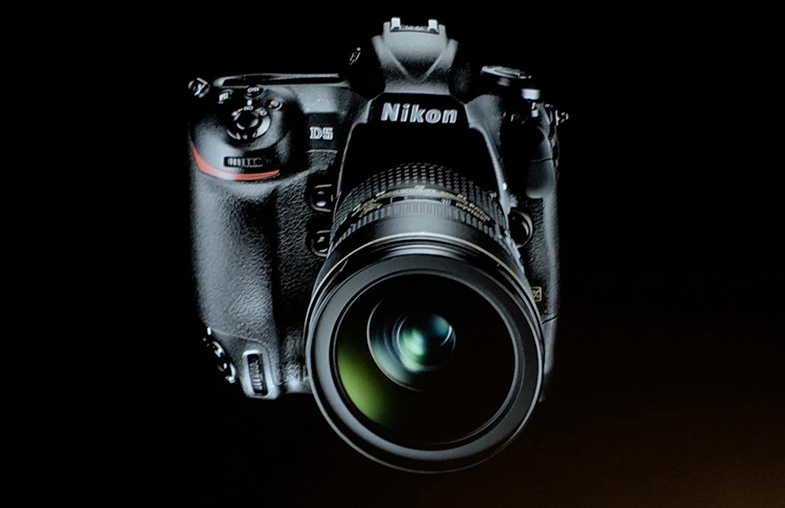 Nikon shooters have been waiting on an update to the flagship D4s DSLR for a while, and now it’s here in the form of the very powerful D5 DSLR.

At its heart, the D5 is equipped with a brand new 20.8-megapixel sensor that’s coupled with Nikon’s new Expeed 5 image processor. Together, they’re capable of capturing images up to ISO 3,280,000. Yeah, three million.

It’s capable of 12 frames per second with AF thanks to a revamped autofocus system that has 153 total AF points, 99 of which are cross-type. This is a major talking point for Nikon, especially how it exceeds the capabilities of mirrorless.

The screen on the back of the camera is a 3.2-inch touchscreen with 2.36 million dots of resolution, which should be a decided upgrade, especially when it comes to video capture.

As you might expect, the camera also now shoots 4K video.

The camera is being announced live right now, so we’ll update with more details and some hands-on impressions as soon as possible.