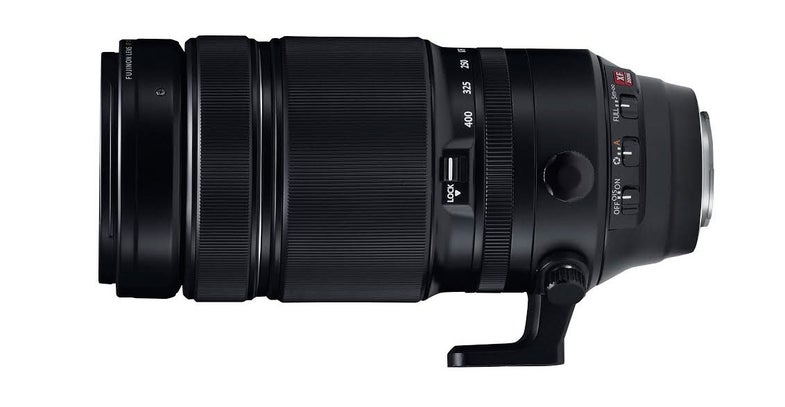 Using the built-in OIS system, it promises 5-stops of hand-held image stabilization. It’s weather-sealed, so it combats moisture and dust, as well as low temperatures down to 14-degrees.

The lens will be available for $1,899 when it starts hitting the store shelves in February.