Montreal Photojournalist Jacques Nadeau Is Robbed Of His Life’s Work

A sad, sobering reminder of how important it is to vary your backup strategy 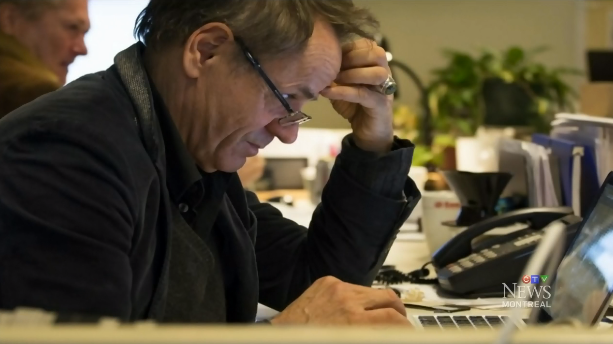 Montreal photojournalist, Jacques Nadeau, is experiencing every photographer’s worst nightmare: losing all of your past work at once.

Nadeau has said that this past week an unknown intruder broke into his house while he was at his job, and stole the five hard drives that contained more than three decades of photographs as well as several printed photos. When he returned home from work he first noticed that his TV was missing, and then found that the prints of some of his most iconic photos were gone as well.

One of his most well-known images, a shot from 1981 off René Lévesque playing pool and smoking a cigarette, was among the prints that were taken. Nadeau stated that only 20 prints of that image exist in the world.

Nadeau estimates that he lost somewhere between 30,000 and 50,000 photos taken in the last 35 years. “People can take anything here in my house but not that, not my pictures,” he says.

Anyone who is passionate about photography can relate to how devastating this must be, and losing photographs is a bit like losing memories.