Mentor Series: Seeing the Trees for the Forest 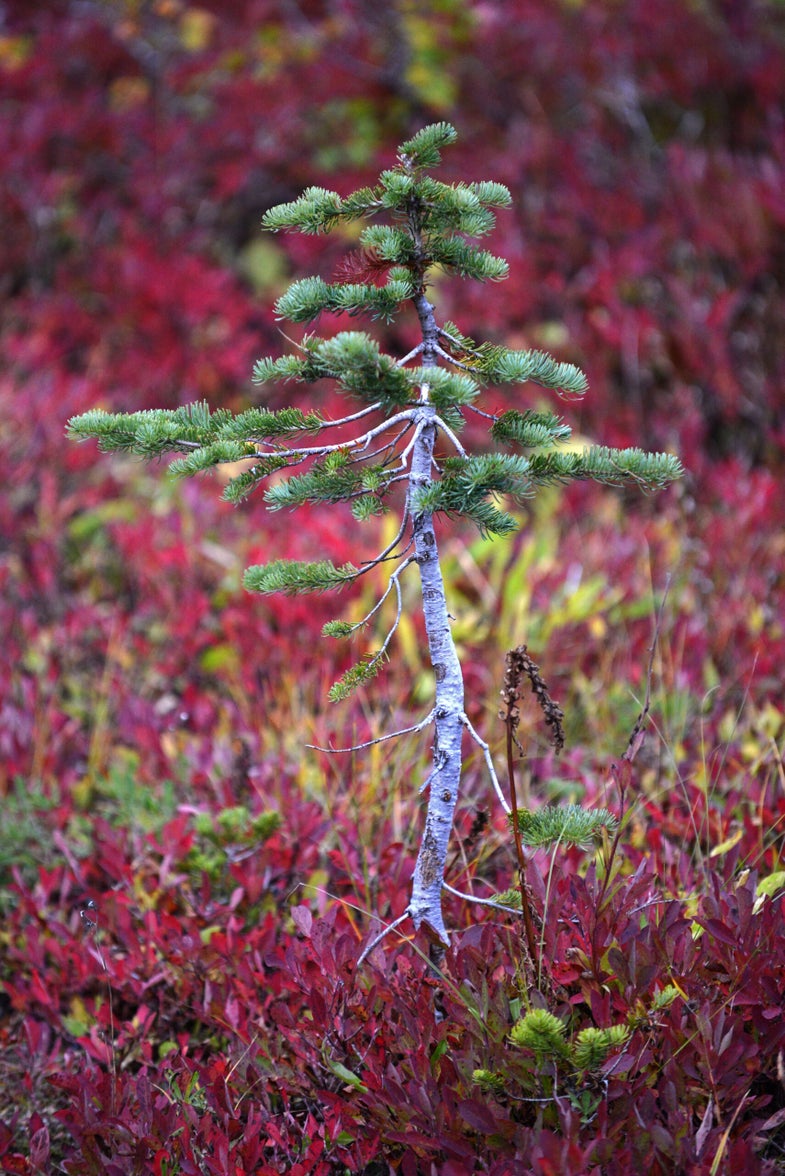 Although he wasn’t a photographer, the writer and naturalist Henry David Thoreau had sage advice for today’s shooters: “It’s not what you look at that matters, it’s what you see.” Glen Van Slooten seems to have channeled the Walden author on a Mentor Series trek to Mount Rainier National Park in Washington State, where he captured this bonsai-like coniferous sapling.   While not as Spartan as Thoreau’s accommodations on Walden Pond, Van Slooten’s lodgings at the park’s Paradise Inn did lack internet service and cell phone reception, which he credits for the quality time he and the other participants shared with each other and with mentors Wolfgang Kaehler and Tamara Lackey.

Van Slooten was walking along a trail behind his lodge while chatting with some fellow trekkers when the tiny tree caught his eye. Recalling a prompt by Kaehler to consider smaller elements of the natural landscape when shooting, he quickly snapped three images of the little pine.

“I did not fully appreciate the shot until I got home,” he says. “I loved the lighting and the fact it was located a perfect distance from the trail that allowed me to shoot it at 200mm and f/2.8, which filled the frame. I purposely shot wide open to get a shallow depth of field so the tree would dominate the focus from the surrounding plants. I like the way this worked to make the tree stand out from the background.”

Playing with scale, Van Slooten captured an image that described his surroundings without relying on the vista of the mountain. “I love the colorful, out-of-focus plants, which provide a sense of the fall environment we experienced,” he says. Though he was shooting alongside other photographers, he notes, “some people just see things that others miss.”