A slow film for a unique look 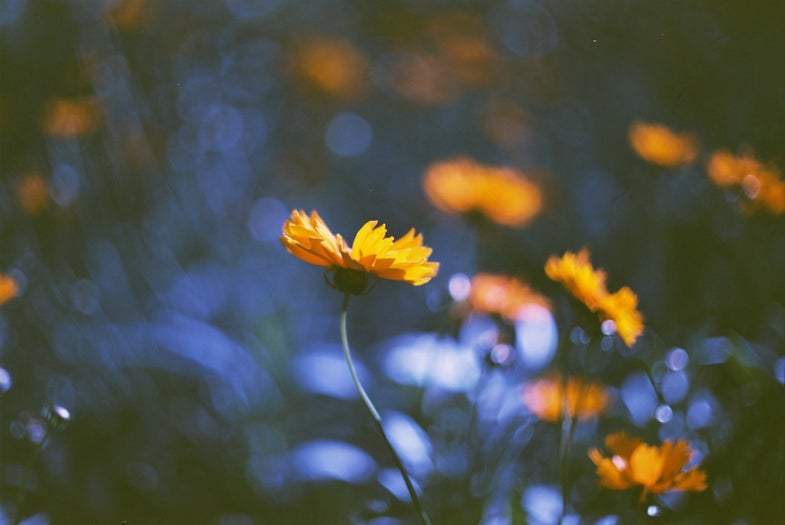 The film photography community is already rather small when compared to the number of digital shooters out there, but there’s an even smaller subset of analog photographers that prefer off-beat and unique film stocks for their work. If you fall into that category, then Lomography’s new Kono! Donau 6 ISO film will probably make you pretty excited.

The film is a tungsten balanced stock, which means it will look mostly correct when you’re shooting a scene lit with artificial lighting from typical bulbs. When you shoot in natural light, however, everything will appear rather blue. It’s like if you select the tungsten setting in Lightroom on an outdoor photo.

What makes this film particularly unique, however, is that it has an ISO of 6. No, that’s not a typo, the ISO setting is actually 6. That makes it a full four stops slower than typical ISO 100 film. That means that a scene that would typically require a shutter speed of 1/60th would now require 1/4 second. That means you can shoot wide open on super bright days, or, more likely, you can do some neat things with longer exposure times.

The film is hand-rolled and made in extremely limited batches, so a three-pack costs $38 if you pre-order now. It’s not cheap, but it is rather unique-looking.