No one should be surprised by any of this 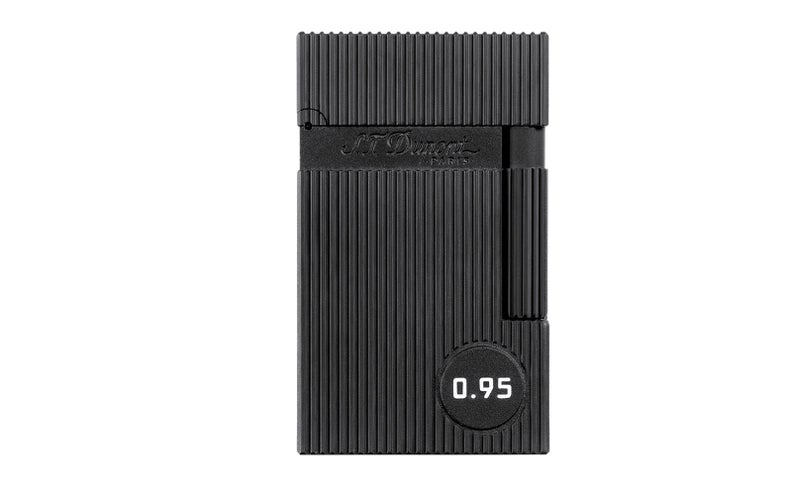 Leica stuff is expensive. Every camera they make is worth more than my car (in all fairness, I have a pretty terrible car), and their special-edition cameras can cost tens of thousands of dollars. Now, they have announced a series of special edition accessories branded with their 0.95 collection label. The items include a pen, a keychain, and a lighter, and they’re every bit as expensive as you’d think. And that shouldn’t be a surprise to anyone.

The 0.95 label is a reference to Leica’s iconic Noctilux lens, which has a maximum aperture of F/0.95. It’s one of the fastest lenses you can buy and they’re doing a special edition of the lens as part of the 0.95 series. That lens costs roughly $14,000. That wouldn’t be news, though. What is making news, however, is the collection of pricy accessories that have been announced with it.

The lighter, pens, and keychain are made in conjunction with S.T. Dupont. The lighter costs $840. The three pens range from $840 down to $540. The keychain costs $175. For most of us, that’s completely ridiculous. I have a Leica keychain already. It’s red and made of rubber and it was free. It’s great. And the idea of paying $175 for a different Leica keychain is insane.

However, while Leica is getting in on this fancy accessory market, they’re most certainly not responsible for it. For instance, the lighter is a version of the S.T. Dupont Ligne 2. Do a little digging on the internet and you’ll find that even the cheapest version of that lighter already costs hundreds of dollars. And some of the special editions command literally tens of thousands of dollars. Same goes for the pens.

In the end, no purpose-driven, reasonable person is going to buy any of this stuff, but some people will buy them and that’s why they get made. It’s likely the same guy who is going to buy this $2,000 watch to go along with his Ferrari. It’s not that the Ferrari is a bad car because of the stupid stuff that goes along with it. It’s that the people who buy Ferraris often want this stuff.