An awesome old film stock has been reborn 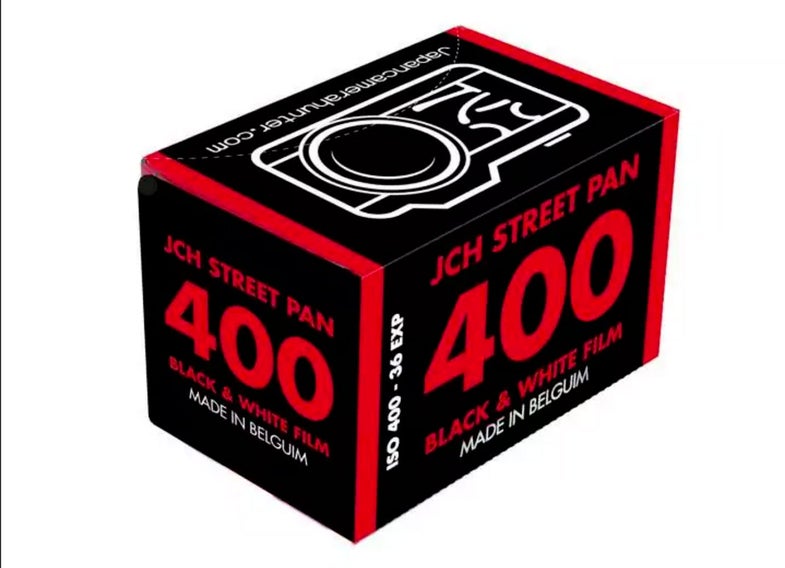 Too often, lately, I’ve been writing about the death of popular film stocks. Today, however, I get to write about a new film, and it’s a rather exciting one. Japan Camera Hunter is releasing his own black and white film called JCH Street Pan 400.

In case you’re not familiar, Japan Camera Hunter is a fascinating blog run by Bellamy Hunt that’s dedicated to Japan’s film photography sub-culture and analog photography as a whole. He has been writing about film and film cameras for a long time, so it’s awesome to see him with his own emulsion.

The film is a black and white stock that was once an AGFA surveillance film that has been discontinued. It has a .1 mm polyester base and promises fine grain as well as increased sensitivity in the red part of the spectrum. The sample images in the announcement post look rather fantastic, with great contrast and really pleasing grain.

It’s going to be a relatively small run at first, so it will only be available in 10-roll bricks for just under $90 after the currency conversion. I expect it’s going to sell a lot of rolls during pre-release (Bellamy seems to think so, too), so the price may come down and the ordering options may become more flexible in the future.

Even if you’re not a film shooter, you have to appreciate this kind of commitment and passion to take on a huge project like this.

You can read all about the film here, including a lot of useful, nerdy technical details, and pre-order it here.