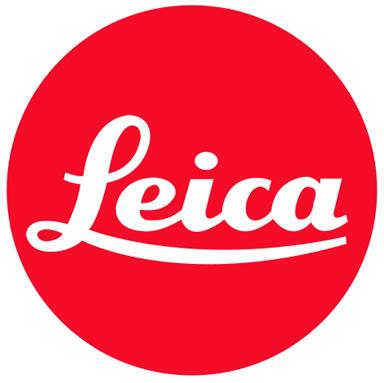 Leica chairman Dr. Andreas Kaufmann and CEO Alfred Schopf announced at a press conference yesterday that the company is preparing a new camera system to be unveiled at Photokina 2012. As reported by the BJP and AmateurPhotographer, details are scant right now, but we know that the new system will feature an APS-C-sized sensor or even something larger. While the company heads remained tight-lipped about details, we know that this is a non-reflex system. “That was my dream. To have developed two DSLR systems that would even have killed Canon. It was not do-able,” said Kaufmann.

The pair did mention that the electronic viewfinder used would depend on the sensor chosen, and there were hints that they would prefer a built-in EVF rather than one that straps into the hotshoe or something similar.

Schopf stressed the importance of glass in the system, saying, “our philosophy is that the best lenses will lead to better images… they are expensive but they are leading edge.” He also rebutted discussion of moving their operations to Asia, as the amount of skill and knowledge required to make the lenses would require intense years of training.

Next year will likely reveal a new range of high-end ILC cameras from the German powerhouse, with their trademark build-quality and unparalleled glass. Hopefully we won’t see a repeat of the Leica/Lumix arrangement, like the V-Lux 30 — a subtly altered Panasonic Lumix DMC-SZ10 that was sold for double the price. If this new line ends up being just a Panasonic m4/3 body with a red dot on it, you can bet people will not be happy.