Portraits from the Summer of Love, and four other photo book picks

Revisiting one of photography's most sought-after works; the height of Haight-Ashbury; the dawn of color street photography; and more. 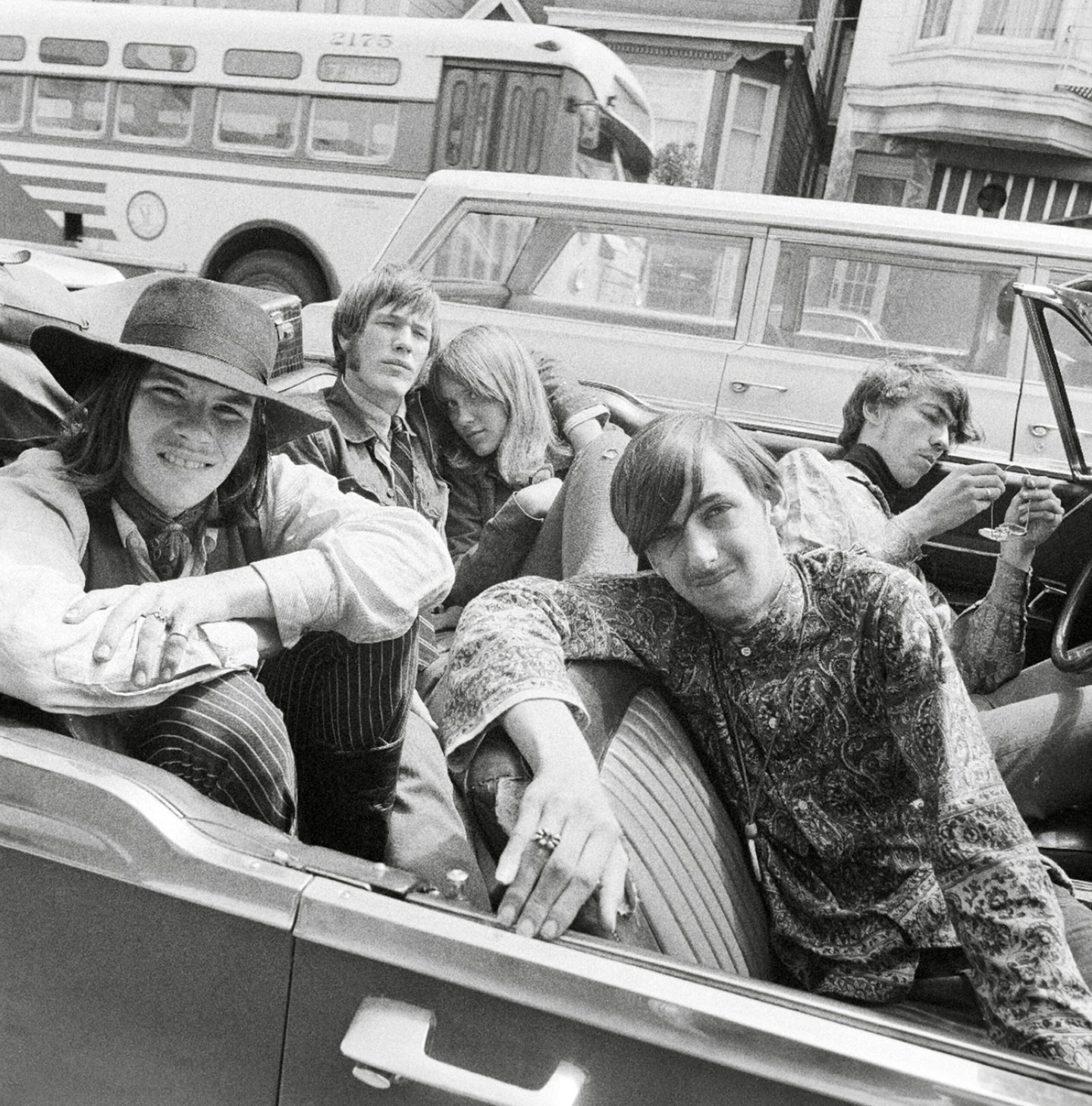 In this season’s photo book selection, we look at early color photographs by urban street photographer, Mitch Epstein; Elaine Mayes’s portraits of hippies and oddballs at the height of Haight-Ashbury’s counterculture scene; a reprint of William Eggleston‘s famous Chromes; whimsical portraits of Swedish farmers and villagers from the early 20th century; and a special edition of Kikuji Kawada‘s Chizu (The Map), one of the most sought-after photo books of all time.

Related: Walker Evans’ American Photographs, and five other photobooks worth checking out

Mitch Epstein was one of the first photographers to champion the use of color film in the 1970s, at a time when “art photography” was B&W. A former student of Garry Winogrand, he once asked his mentor, “Why not color?” to which Winogrand apparently had no good response. With his blessing, Epstein began working with Kodachrome.

His work was first exhibited in 1977, in New York, and he was immediately seen as a serious photographer. This new book shows the transitional period when he was shooting both B&W and color, with photos from 1973-1976, many of which have never been seen before. They highlight the energy and effervescence of cities like New York, Los Angeles, and New Orleans, the sexual liberation occurring at the time, and reactions to the Vietnam war.

The Summer of Love in San Fransisco lasted just one season. It started in 1967, and quickly went downhill as people from around the United States flocked to the city to take part, motivated by press accounts of the sex, drugs, and rock and roll that were freely available.

Freelance photographer Elaine Mays, who was living in the Haight-Ashbury district of the city—which was ground zero for the counterculture—had photographed the Monterey Pop Festival in 1967, and began photographing the hippies and other counter-culture oddballs around her the following year. Instead of just taking street photographs, she took portraits of the people she encountered, asking them to pose naturally.

“Natural” was different for each person, and this collection of portraits shows a wide range of people and how they presented themselves to the camera during this pivotal time for American youth culture. The wide range of subjects in this book is a window on the type of people who gravitated to San Francisco in this time, some of whom may still be there.

This three-volume set from William Eggleston’s early career was shot between 1969 and 1974. First released in 2011, it went out of print fairly quickly. The contents of the set were curated from a collection of more than 5,000 slides, including photographs made on both Kodachrome and Ektachrome, many of which had never been published before.

Eggleston’s approach to photography was “democratic,” which, to him, meant that anything could be a subject. As such, some may find his photos simplistic and boring, but when looking at a collection of his work, you can see how he views the world, and how his framing of subjects makes sense.

He spoke of these photos as “poetic snapshots.” And the combination of the unexpected compositions with the saturated colors of the photos—most of these photos were printed using the dye transfer process—makes them jump off the page. Eggleston’s work is an acquired taste, but anyone who appreciates these photos should get this book now, because it’s unlikely to be reprinted.

Every now and then, an unknown photographer is discovered whose work went overlooked in their lifetime. A recent example is Vivian Maier. Her mesmerizing street photographs spanning the 20th century weren’t uncovered until shortly after her death in 2009. However, she is now recognized as an important photographer.

John Alinder was the son of a farmer in Sweden and a self-taught photographer. In the 1980s, a curator discovered more than 8,000 glass plates of photographs he took between 1901 and 1932 of people in his village. The subjects are mostly dressed in their Sunday best, unsure of how to pose for a camera, and there is a sense of whimsey in many of the photos, as people stand on chairs or logs, some making funny poses, and others looking very serious. Somewhat like August Sander‘s portraits of everyday people, these photos lack pretension and show a glimpse of a world that is on the cusp of the past and modernity.

One of the most sought-after Japanese photo books has long been Chizu, which means “The Map.” Photographer Kikuji Kawada first visited Hiroshima in 1958, photographing the dome that remains as a memorial from the atomic bomb explosion in 1945. Over the next few years, he continued to photograph the site and was notably moved by the stains on the walls and ceiling of the dome.

On August 6, 1965, Chizu was published, the book featuring photos of these stains, along with photos of Japanese war memorabilia. The current edition is a reproduction of the original maquette (the pre-production dummy), in two hardcover volumes, together with a paperback volume, which discusses the history of the book, and includes an interview with the photographer.

In The Photobook: A History, Volume 1, Martin Parr and Gerry Badger describe Chizu as, “the ultimate photo-book-as-an-object,” adding that, “no photo book been more successful in combining graphic design with complex photographic narrative.”

The style of photos and the unconventional crops give the book an abstract quality. This is especially true of the original edition, which included fold-out pages. The maquette edition is much simpler, without the gatefolds, but it still shows how powerful this book is.