Meet the kid photographer taking over the Internet

You might know Storee Elle Walton from the Memphis Grizzlies game, but the eight-year-old is truly a Renaissance kid. 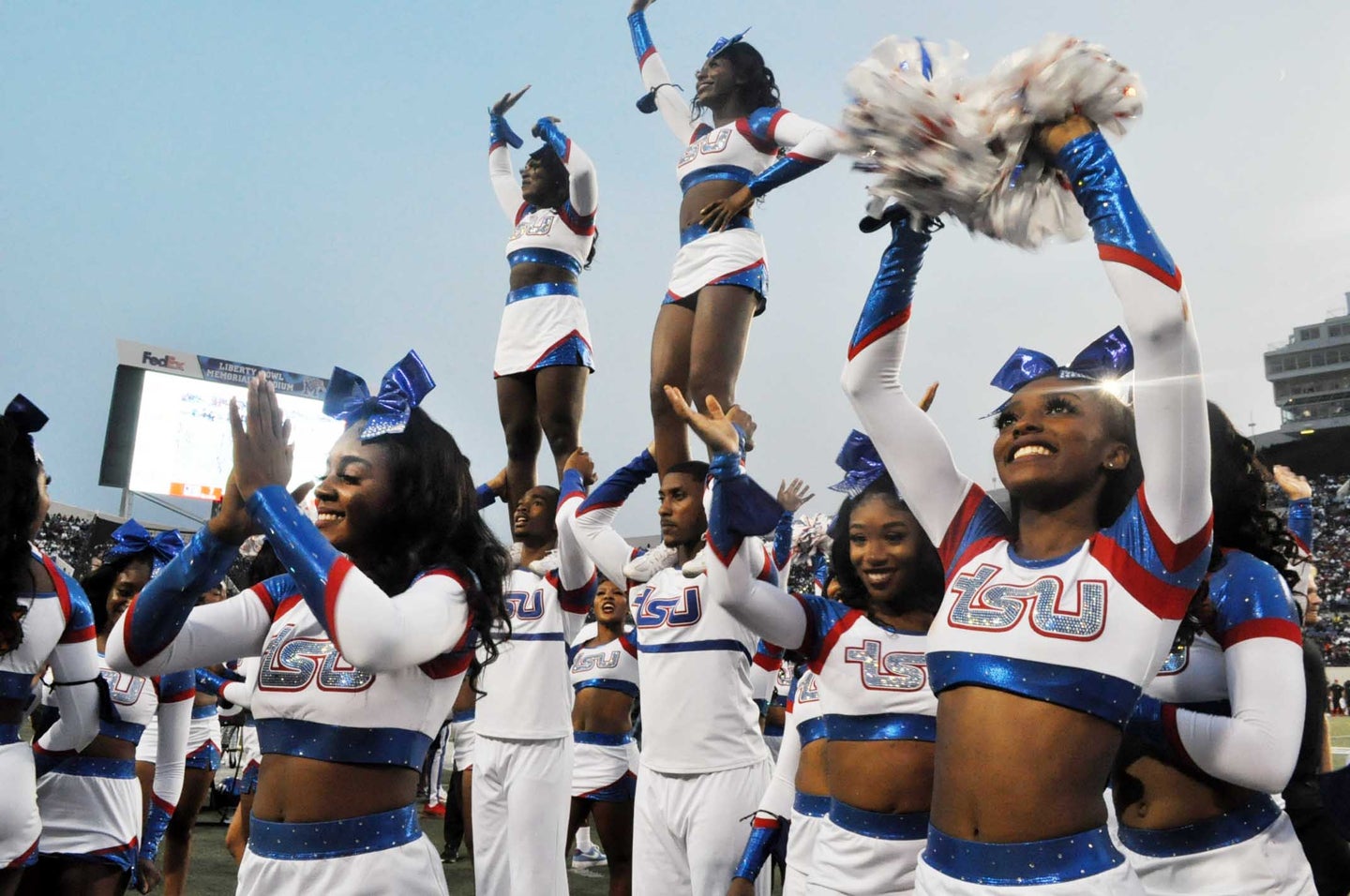 Storee Elle Walton is a renaissance woman. Or, more precisely, a renaissance girl. The Memphis, Tennessee, eight-year-old has taken the internet by a storm since being photographed capturing a Memphis Grizzlies game with her Nikon D90.

“I just want to be known as a kid, but I think I can do things large,” she says, confidently.

However, Walton maintains that though sports photography gave her notoriety, it’s not all she does—far from it. Besides photographing a myriad of subjects, from events and weddings to fashion, she is an all-around artist who enjoys drawing, painting, and music, with a diverse taste that ranges from hip-hop to gospel.

The story starts at age one

Walton is carrying on a family legacy, taking after her grandfather—whom she calls Grandman—a former professional photographer. He introduced her to the world of photography at age one, and the prodigy had her first paying client by the age of four. A church member requested that Walton photograph a birthday party. The preschooler netted a clean $25, and that was the beginning of her professional career.

“I just started watching him,” she remembers (with her mom, Tanyel Hobson-Walton’s help). “My mom thought that I was looking at his photos, but suddenly she was like, ‘oh, that’s Storee’s photos,’ because they look so professional. It looked like my grandfather’s.”

Equipped with a Nikon D90, a zoom lens, and a flash, Walton always has her camera in hand and ready to go, with big dreams in mind.

“I want to cover the president and Beyonce,” she shares.

Celebrity run-ins and building a business

From her track record, that doesn’t seem so far-fetched. Walton has already covered an impressive set of local celebrities, from the mayor to clothing designer Richfresh, whose creations have garnered the patronage of the likes of Steph Curry of the Golden State Warriors.

“He called for her to be his photographer for that event,” says Hobson-Walton, recounting the day Richfresh received a key to Memphis. “He’s my friend, so Storee calls him Uncle Richfresh. She also reached out to him last year when we were in Atlanta. He was in Atlanta and she wanted to do a photoshoot with him and he told her, ‘yeah, let’s do it,’ not knowing that she was going to run into another celebrity, Tanya from Housewives of Atlanta, at the shoot.”

When she’s not photographing the jet-set, Walton is building a local reputation as an event and wedding photographer. Last year, the elementary schooler shot 10 weddings and projects 20 to 30 on her books this year. One particular event she looks forward to photographing is an annual “prom closet” event hosted by an organization that provides free dresses to girls unable to buy their own.

“Storee was the event photographer,” Hobson-Walton says of last year’s prom closet. “Over 300 girls came out to try on prom dresses and Storee was the featured photographer. They actually took pictures saying yes to the dress.”

“I like [events] because you get to have an experience with people and you can just meet new people, have lots of fun,” Walton adds.

Of course, big events can lead to a few nerves before (and during!) the job. But though she is young, Walton is always prepared.

“If I was nervous, I would just calm down. I’d probably be around family for a little while, just do my own little meditation,” she says about how she prepares for work.

And then, a dance party never hurts, either.

“If you finish half your job, then you can move to something fun [for] a little bit, then start back to your job. But that’s also a thing that keeps me calm because I like to dance a lot,” she shares about getting down on the dance floor at a particular wedding.

Aside from the actual photography, she also takes care of everything from negotiating her contracts to learning about new equipment. Grown-ups only step in for things like transportation.

“I’m independent,” she asserts. “I usually figure out some things, but if it’s just words that I don’t even know, I ask somebody.”

Though the adults all know who she is, the elementary schooler prefers to keep things on the down-low around friends. She maintains that at the heart, she is a photographer because she loves it.

“I enjoy it because if I do photography, it can level me up to something that I never even knew,” she says. “So I just keep on going with photography. It makes me happy.”

For her, it’s not about fame and popularity—Walton is actually wary of the fact that her star power might intimidate her peers and prevent them from trying their own hand.

“I keep it like a secret,” she says. “I tell some grown-ups about it, but if it comes to kids and they start getting jealous, I don’t want them to be like, ‘I can’t do something just because Storee’s too big for me.’ So I’m like, no, you can do something that you want to do, just believe in yourself.”

When asked if she has any advice for other kids who want to try photography or dive into a new interest, Walton believes that determination is key.

“What I think is if you like photography or something else that they like, all you have to do is follow your dream and you’ll be right there.”