Thomas Hoepker’s ’63 road trip, plus four other fantastic photobooks to get you inspired 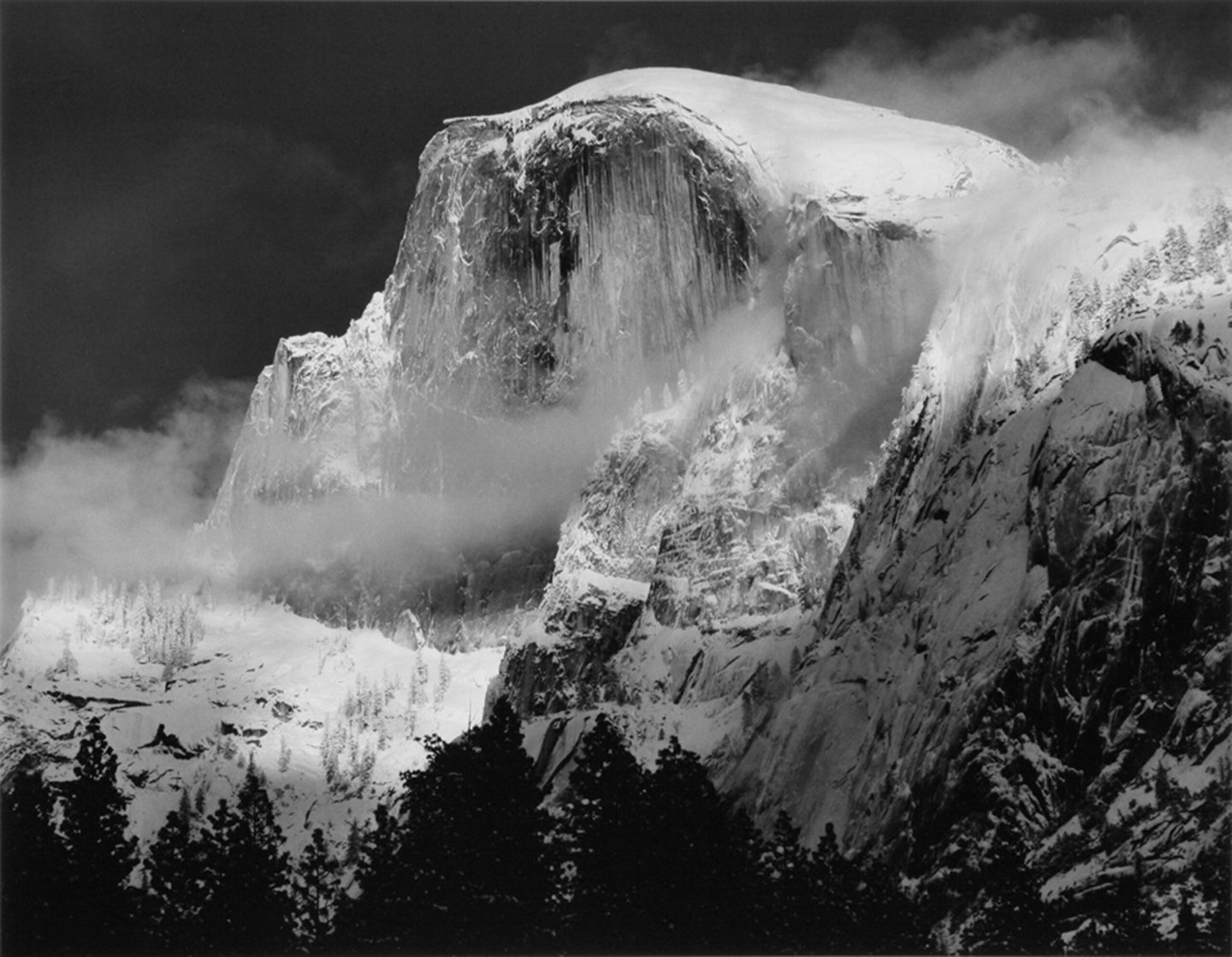 This month’s photobook selection includes a collection of photos of pairs by Finnish photographer Pentti Sammallahti; Thomas Hoepker’s look back at his 1963 road trip; Alex Webb and Rebecca Norris Webb’s lockdown project of photos from Cape Cod; a collection of Bob Kolbrener’s B&W Californian landscapes; and a groundbreaking trilogy of photobooks by Ralph Gibson from the early 1970s.

Finnish photographer Pentti Sammallahti is known for his quirky photos of people and animals. This book, Me Kaski (Us Two), collects photos shot over forty years that present “the fortuitous encounter, the strange closeness, the presence in the world of two beings.” Two people, two birds, two dogs; all these photos show living beings meeting briefly. Some of the photos are shot in the street, some in fields, and some on roads. Sammallahti uses a variety of aspect ratios; rather than accepting what his film imposes, he crops in many ways, which makes a series of his photos seem dynamic, and also adds an element of uniqueness.

In 1963, the then 27-year-old Thomas Hoepker was commissioned by the German magazine Kristall to photograph the USA, to discover America through his camera. He made a Kerouacian road trip across the country, and his B&W photos, published in five issues of the magazine, show an America akin to that of Dorothea Lange or Robert Frank (whose book, The Americans, Hoeoker discovered shortly before leaving on his American odyssey). He photographed the streets, the poor, factory workers, cowboys, and more. His photos presented those elements of America that stood out to a European. As Freddy Langer says in his introductory essay, “Hoepker’s images are ultimately characterized by skepticism rather than longing.“

In 2020, he set out on a new road trip to find the American present. This book features hundreds of his original B&W photos from 1963 alongside new color prints shot on the recent trip. These new photos provide an interesting counterpoint to the America of the 1960s, but they also show that some things haven’t changed. The juxtaposition says a lot about America, as well as about Hoepker’s interpretation of what he saw there.

The husband and wife team Alex Webb and Rebecca Norris Webb were sequestered on Cape Cod from March 2020 through May 2021 and developed a lockdown project. Alex photographed the waves of the sea, and Rebecca photographed the light in the sky reflected in windows. Alex writes, “I followed the subtle movements of time and tide, wind and water. Meanwhile, Rebecca photographed the waves of light as they washed through our house of many windows—and wrote spare text pieces to try to emotionally navigate this unsettling time, when so many we know have been caught in its undertow.” The resulting photos are calm and quiet and mask the anxiety of isolation during the pandemic. And the double-page photos of the vast panoramas of the sea draw you into the scale of the landscape.

Bob Kolbrener’s photos of California owe a debt to Ansel Adam’s, and it shows. He first discovered Adams’ photos in 1968 by chance, then studied with the master, and eventually worked with him through the 1970s. Kolbrener shoots and processes photos in the “old-fashioned way,” with large format cameras, using fiber-based paper and selenium toner, to create photos with a depth that is only available with film. This book contains a selection of 60 of Kolbrener’s favorite photos of the wild landscapes of California. Stunning photos of landscapes and plants, the mountains, the desert, and the ocean highlight the beauty of California.

This video shows Kolbrener with one of his students in the field, and in the darkroom. “What I want to try to show people in my photography is something that they don’t already know. You have to find out some way to […] make a photograph that is more than just something that exists.”

Ralph Gibson first studied photography in the US Navy, and then went on to work as an assistant to Dorothea Lange, as well as Robert Frank (on two films). In New York City in the late 1960s, he discovered French new wave cinema, and nouveau roman fiction, which influenced him as a photographer. He founded his own publishing company, Lustrum Press, in order to control the way photobooks were made. In 1970, his first photobook, The Somnambulist was “A dream sequence in which all things are real. Perhaps even more so.” as he said in a brief introduction. This book was later followed by Deja-Vu (1972), and Days at Sea (1974), which, together, form the Black Trilogy.

In these grainy, B&W photos, the influence of that period of French cinema can be seen, as well as the vagueness of the nouveau roman. Many of the photos show the influences of surrealist painters, such as De Chirico and Magritte, but also modernist photographers like Edward Weston and Aaron Siskind. This important trilogy shows a photographer early in his career, setting standards for the photobook in the decades to come.