There’s nothing quite like a good bird’s eye view. 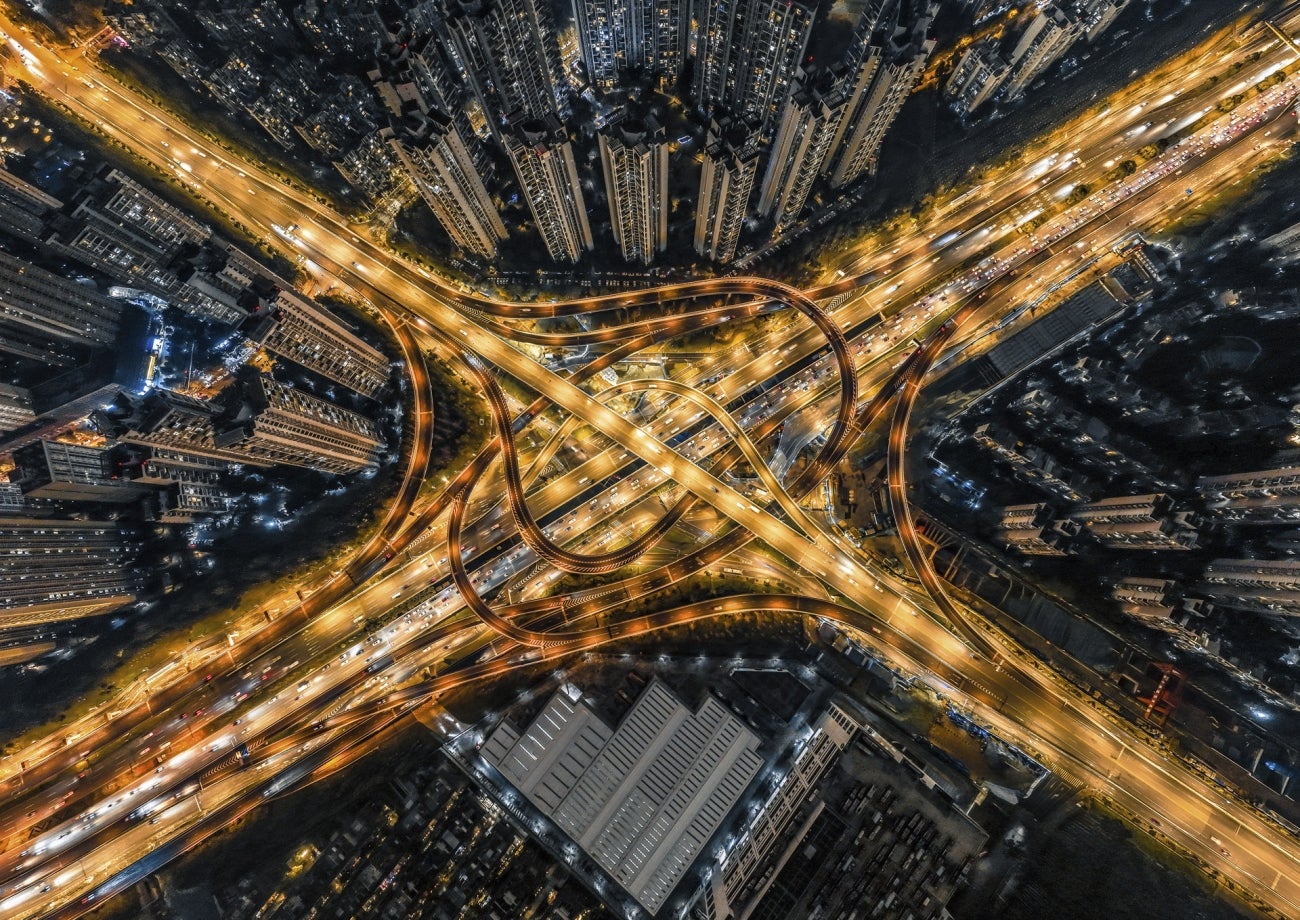 A bird’s eye view gives us the ability to observe everyday places, people, and activities with fresh a fresh perspective. And sometimes, the most unexpected locations yield the most creative results. The Drone Photo Awards are celebrating the year’s best aerial photography and videography, and the winning images are inspiring, heartbreaking, thoughtful, and every emotion in between.

About the Drone Photo Awards

The worldwide competition celebrates drone photography and video as a spinoff of the Siena Awards, a photography competition that promotes international arts, culture, traditions, and monuments. The Drone Photo Awards are meant to be an avenue to appreciate the craft and separate it from traditional camera photography.

An international jury panel representing six countries chooses the winners. Those selected will have their work showcased at a gallery in Siena, Italy during the Siena Awards Festival and are invited to participate in the opening reception.

The top prize awards €500,000 (USD $502,190) in photography equipment and the title of Drone Photographer of the Year. Category winners receive a Pangea Prize Crystal statuette presented at the awards ceremony in October. The jury also names runners-up for each category, along with highly commended, and commended distinctions. All images are displayed in Siena at the exhibition, “Above Us Only Sky.”

Here are the victors.

Drone Photographer of the Year

A picture’s worth a thousand words—and so is a good crop. Somewhat far from what the title would have you believe, the winning entry of the Drone Photo Awards actually depicts a secondary fissure close to the main crater of the Fagradalsfjall volcano in Iceland. Armand Sarlangue braved the rain and strong winds during a storm in order to document the event.

Serhiy Vovk captures the mesmerizing repetition of Copenhagen’s Kartoffelrækkerne neighborhood in Oesterbro. In its past life, the area served as affordable, working-class housing, but today it’s one of the city’s most sought-after locations.

A fantastic flock of flamingoes fills the frame in Mehdi Mohebipour’s image, which won the Wildlife category.

“Flamingos sleep together at night for greater security and stay close together during the day, thus protecting each other,” Mohebipour shares. “In this crowd of bodies the colorful nuances of the plumage and the reflections of the light stand out.”

The winner of the Drone Photo Awards Sports category is Daniel Koszela, who submitted this colorful image of skiers racing down the mountain at the 46th Bieg Piastów cross-country skiing competition held in Szklarska Poręba, Poland. The motion blur adds to the frenzied excitement and speed of the race.

Anindita Roy’s winning photograph freezes a moment of calm in the chaos.

“Dhaka is located on the bank of the famous Buriganga river,” Roy writes. “Sadarghat river port of Dhaka is the busiest port in Bangladesh, with services to most of the districts in the country. People from both sides of the Buriganga river cross it using small boats. The boatmen working on them usually sleep at night on the boats themselves.”

The ocean meets the desert in a peaceful juxtaposition, as photographed by winner David Rouge on the South Atlantic Ocean.

Saurabh Sirohiya shows the artistic side to an otherwise grueling job: laborers working at a salt pan.

“They move the salt to form circular lines allowing a slow evaporation under the hot sun. At the end of the day the salt will be collected in baskets,” Sirohiya notes. A change in perspective really can reveal the beauty of seemingly mundane tasks.

This is no typical wedding day drone shot. Winner Krzysztof Krawczyk adds an ethereal, fine-art edge to the category with a breathtaking submission.

“The effect of the sun on the water, a felled tree and a brave bride lying on it: a magnificent picture drawn by nature,” Krawczyk says. “The surface of the water looks like a starry night sky, while the bride looks like a dreamy princess.”

To create this series, photographer Dmitry Kokh trekked for 1200 miles along the Chukotka and Wrangel Island coasts in Russia. While taking shelter from a storm on the island of Kolyuchin, Kokh spotted polar bears through his binoculars as they roamed abandoned houses. Kokh employed a drone with low-noise propellers to photograph the bears without disturbing them.

Mauro Pagliai brings viewers around Italy, showcasing the country from north to south, seas to mountains, cities, and valleys—you’ll want to head on an Italian vacation after watching this.

Yurii Bobyr presents the stark reality of Ukraine in the wake of Russian’s invasion.

Alen Tkalcec’s winning video is a patchwork quilt of travels. It features hot air balloons and snow-covered peaks rising towards the sky, cliffside towns, pyramids, beaches, and more. If that’s not enough to give you wanderlust, we don’t know what is.

How to enter the Drone Photo Awards

The Drone Photo Awards are open to amateurs and professionals alike, and the jury will accept both published and unpublished work. Your first entry is free, or you can submit three images for €20 (USD $20). Each additional image beyond that is €10 (USD $10), with series and video submissions billed at €35 (USD $35).

Creators can enter their works by May 20 for a discounted rate. The deadline to submit is June 25, but check the website for updates.