Plus, advice on how to give your own photos a Wes Anderson flair. 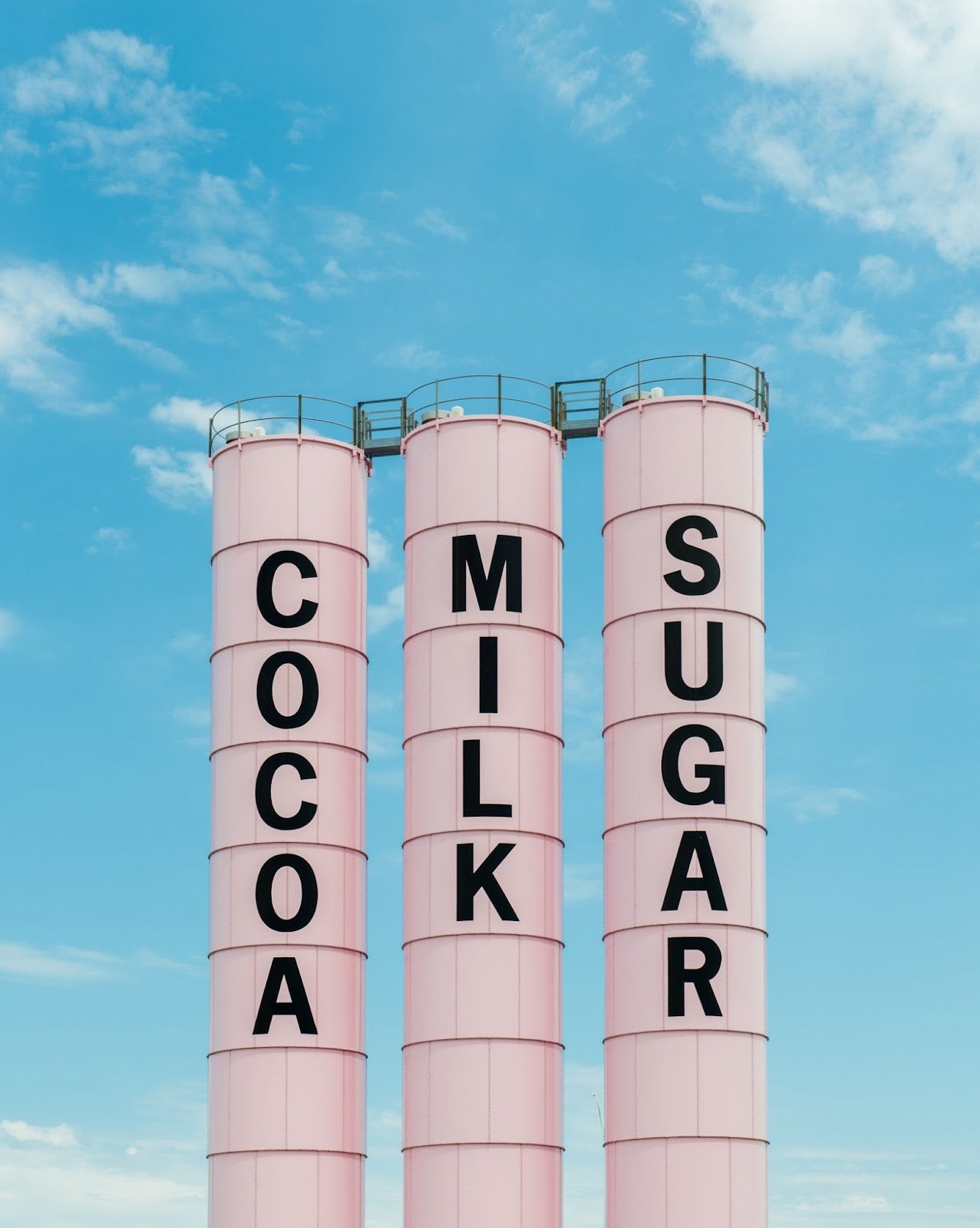 Saturated pastels. Comfortingly charming symmetry. European flair (though not always). Vintage panache. From Switzerland to India, Singapore, and Tennessee, it all hints at a certain director—and with that, the popular Instagram account of Accidentally Wes Anderson (AWA), which documents the eponymous director’s quirky style found in real life, often by happenstance. Behind the account is Wally Koval, who now shepherds a Community of over one million Adventurers on a quest for the world’s quirkiest architecture.

“I have had a love of Wes Anderson’s work since I first saw Rushmore with my dad many years ago,” Koval shares. “The fact that I see his style when traveling (in real life or virtually through photographs)…I suppose that’s a little bit of the magic I hope to share with the world.”

Everyone is an Adventurer

There are a few unique things about AWA—chiefly, its Community (Koval is adamant about the capital “C”) and its commitment to the story. In an age where everyone is saturated in pretty pictures, it’s hard to stand out. But, by taking deep dives into the history of the locations in each eye-pleasing photograph, AWA provides a depth that consistently engages its 1.6 million followers.

“Without the story, we’re all just looking at pretty pictures and have no way to make a deeper, more meaningful connection to the places themselves,” Koval says. And for the budding photographer who hopes to land on the AWA page?

“I usually say ‘you know it when you see it,’ but most generally, AWA photos have characteristics of symmetry, a bright or pastel color palette, and perhaps a touch of nostalgia. There is always something you can’t really put your finger on, but you just know it fits perfectly.”

Koval shares that about 80% of the featured images on the AWA page are shot by amateurs and hobbyists—proof that truly anyone can be an Adventurer, no fancy equipment required. As for his own gear, nowadays Koval acts more as a curator, but when he does need a camera, he’ll turn to his iPhone 13 Pro with a mini tripod for time-lapses. When out exploring, he’ll often bring a friend (and professional photographer), Marjorie Becker, who works on a Nikon D850 with an f/2.8 24-70mm lens.

Accidentally Wes Anderson in NYC and beyond

We’ve somehow managed to catch Koval, the full-time Adventurer in between trips to Seoul and Sun Valley. But when he’s not out exploring, Koval finds Wes Anderson in his own backyard. When asked about the most “Wes Anderson” spots in New York City, it’s hard to pinpoint just one landmark.

“The city is a treasure trove of very AWA locations,” Koval writes to PopPhoto. “From Vesuvio Bakery to the Joyce Theater the list goes on and on. Even after 15 years up here, I find new AWA locations almost every time I leave my apartment.”

What does the real Wes Anderson think?

Of course, one question burns more than most: What does Wes Anderson think of the community that bears his name? AWA has had a hand in helping to promote two Anderson films, and it turns out that the director is tickled.

“While we haven’t met Wes in person yet (thanks, Covid), we’re email-penpals,” Koval shares. “He seems delighted by AWA and the lovely Community we have cultivated around this project. We were very lucky to work in collaboration with him and his team to visit the town of Angoulême where his most recent film The French Dispatch was shot and even had a small hand in promotion for Isle of Dogs when we were just getting started. The fact that he offered to write the foreword for our book…I smile every time I think about that.”

And it’s not just Wes Anderson who approves. AWA is the recipient of the prestigious Webby Awards in, you guessed it, the Art, Design & Culture category.

So what’s the next Accidentally Wes Anderson adventure?

When he’s not busy combing through the 3,000+ submissions AWA receives every month, Koval and his wife, Amanda, venture all over the world on behalf of AWA, bringing the Community to places near and far.

Through various partnerships, the pair has visited the United Kingdom, Japan, and Italy—just to name a few. So far, this year’s travels have taken them to coastal Delaware, Korea, Idaho, Colorado, and Rhode Island. And for the Adventurer feeling a little left out? Well, AWA has a postcard book coming out soon to cure the blues.

For those new to the Wes Anderson aesthetic, any one of his films is sure to be an excellent crash course. When asked what he recommends, Koval said it depends—and with that answer, any good Wes Anderson fan will recall a certain scene from The Grand Budapest Hotel.

“The answer changes with the month or the season, likely based on my mood,” Koval says. “As of now, [my] top three or four, not in any order, I’d have to say are The Life Aquatic with Steve Zissou, Rushmore, The Darjeeling Limited, and The French Dispatch. But check back in the fall and I’ll likely have a different lineup.”