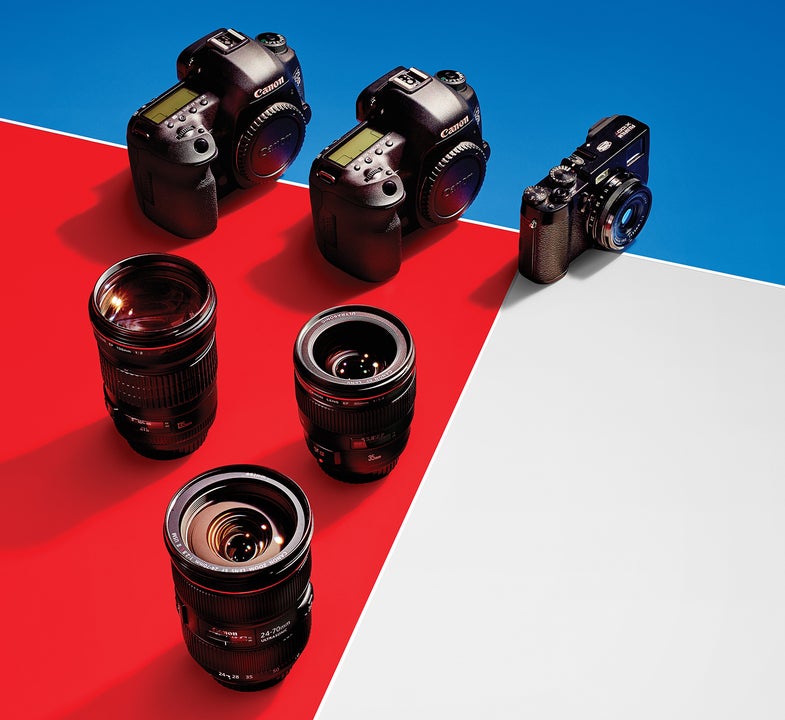 Your Instagram will never be as cool as Pete Souza’s. He travels the world with the president—shooting candids of Angela Merkel (in virtual-reality goggles) and Steph Curry (cringing in board-game defeat as Obama cheers). His globe-trotting job is 24/7. For the ever-shifting circumstances, he has the ultimate stripped-down kit, shown above, to perform in every condition. Even if you’re not POTUS-worthy, you would do well to shoot with these. 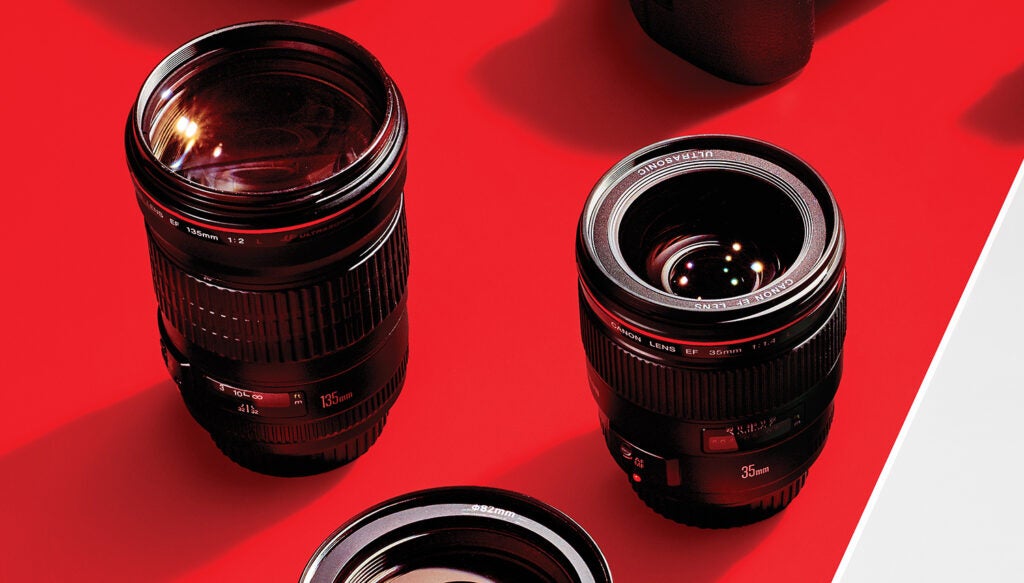 These lenses don’t zoom, but they take advantage of more available light. The 35mm is for up close, and the 135mm is for when Souza needs to keep his distance.

In his downtime, Souza prefers the compact Fujifilm X100S (Fuji’s since updated to the faster-focusing X100T). It has the same large DSLR sensor but housed in a slimmer body. Sam Kaplan

This article was originally published in the July/August 2016 issue of Popular Science, under the title “Photog In Chief.”