A lot of light for a fast-action scene 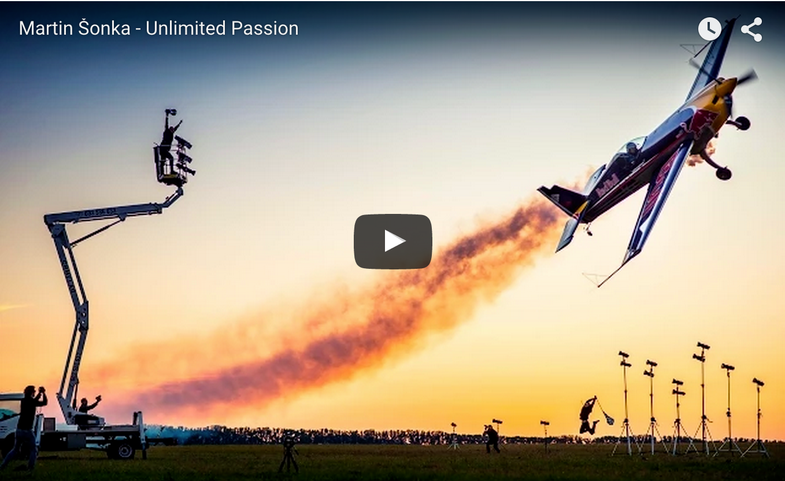 I love when photographers use really elaborate or wacky lighting scenarios, so when I heard about a photographer shooting a plane with a collection of 30 strobes, I was immediately sold already.

The photographers name is Dan Vojtěch and he was shooting a photo of pilot Martin Šonka for Red Bull. In order to capture the shots, they set up two sets of 15 lights each roughly 180-degrees from one another.

The resulting images are extremely dramatic and required some really impressive flying to achieve. A string of LED lights guided the pilot through the narrow passageway created by the lights.

Ultimately, the images might actually be a little too dramatic for my eye. I respect the crazy lighting setup, but I do tend to like a little more balance between ambient and flash. Still, it’s a pretty impressive feat of photographic logistics.