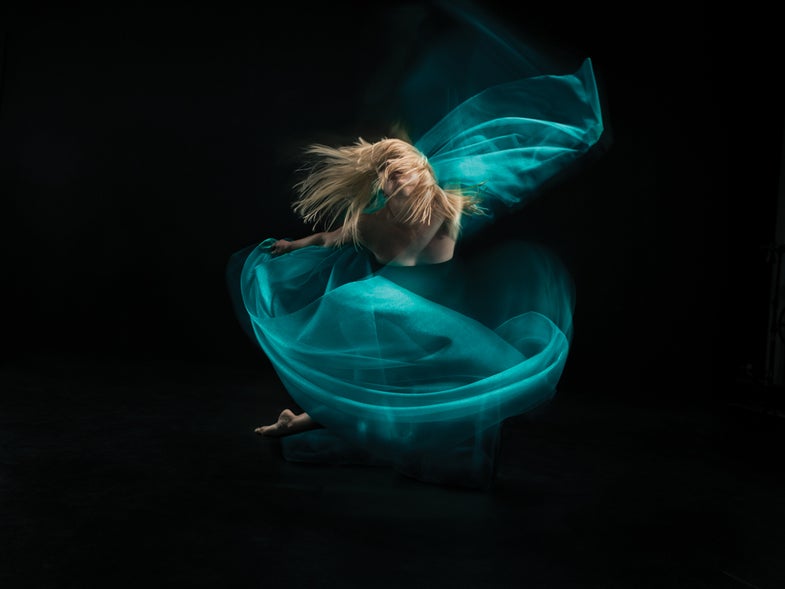 A news junkie, pro photographer Brian Kuhlmann is often angered by headlines on preventable catastrophes. But he had never been so riled by an event, he says, that he felt the need to address it creatively—until the Deepwater Horizon oil spill of 2010. “It got under my skin and bothered me for months” before he decided to put the energy to use in a photo shoot, he says.

Based in Chicago for several years (he now also operates a studio in L.A.), Kuhlmann had longstanding relationships with local dance studios from his performance and commercial work. “I had the idea of inter-preting the experience of being submerged,” he explains, so he called a friend at Hubbard Street Dance and arranged a shoot with six performers to enact his idea.

Kuhlman scoured local fabric stores for material that would match the colors and translucence of underwater sea life. Next, he set up his studio with a black backdrop, beauty fans positioned to float the fabric, one HMI continuous light, and a single Broncolor strobe.

With the help of assistants and his fiancée/art director, he photographed the dancers over the course of six hours as they created gestures of being trapped in a state of viscosity. He made several hundred exposures on his tethered Hasselblad H2, constantly checking the monitor to make adjustments.

Then he saved the files and let them sit—in part because he wasn’t sure what to do with the resulting photographs. That is, until he rediscovered them six months ago. “I realized how beautiful the images really were” and rekindled his passion for the subject, he says. He made some edits and compiled them into the series, “In the Fray.”

Says Kuhlmann, “I’ve often been asked if the images were shot underwater, which was the look I was going for.”

The series has also brought him back to his initial plan to use the shoot as a sketch for a long-term project. “I wanted to photograph the anxiety and tension of that moment,” he explains. “This gives me a starting point.”

Pro Brian Kuhlmann has shot for the likes of Gatorade, HBO, and Chicago Magazine. See more of his work at briankuhlmann.com. 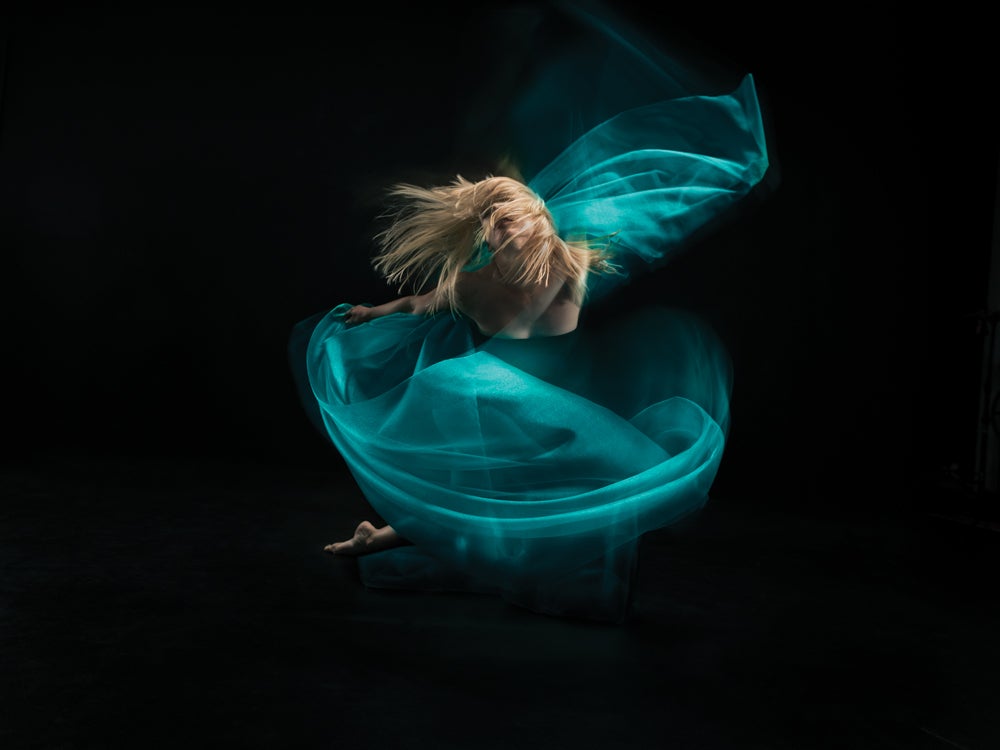 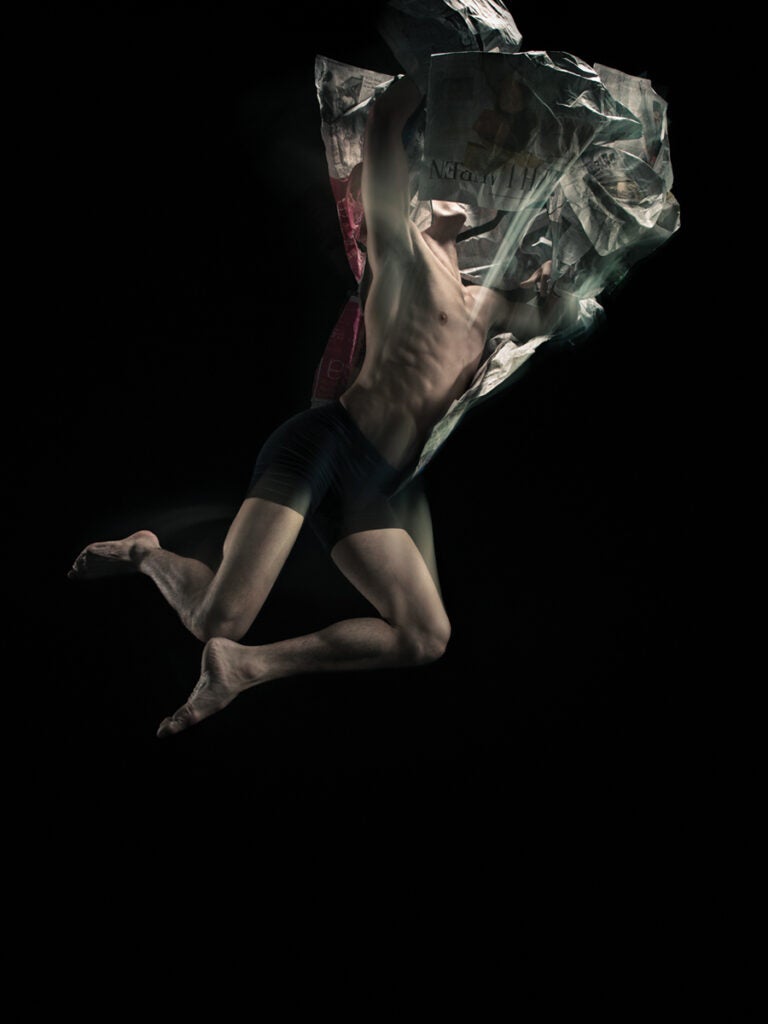 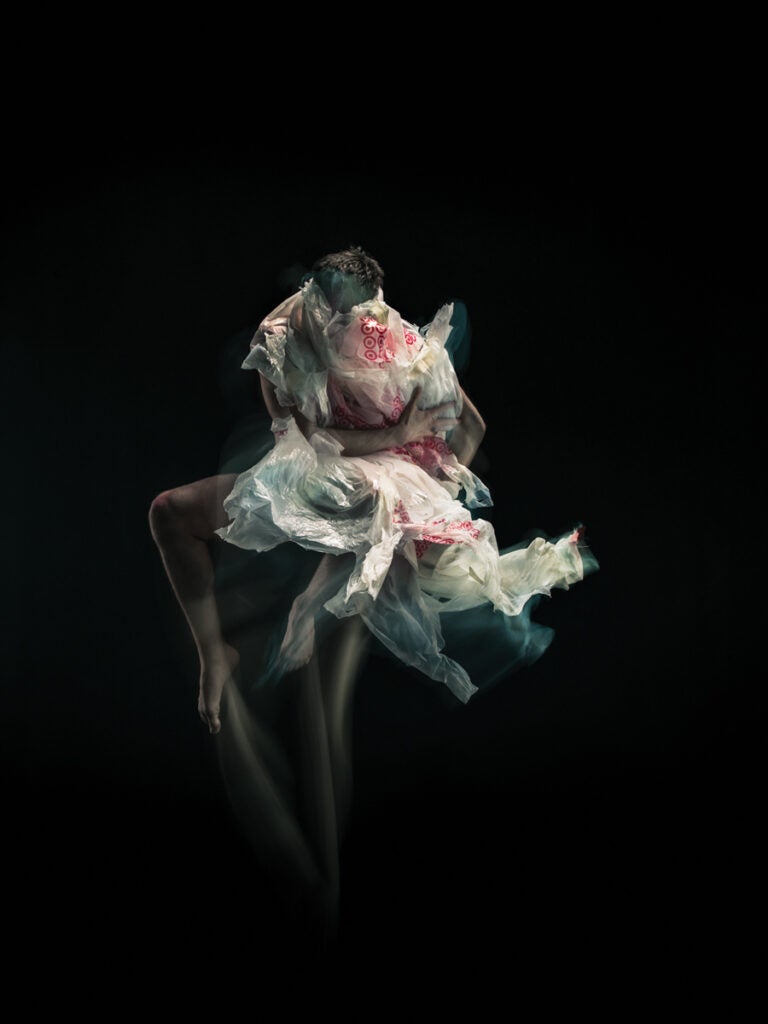 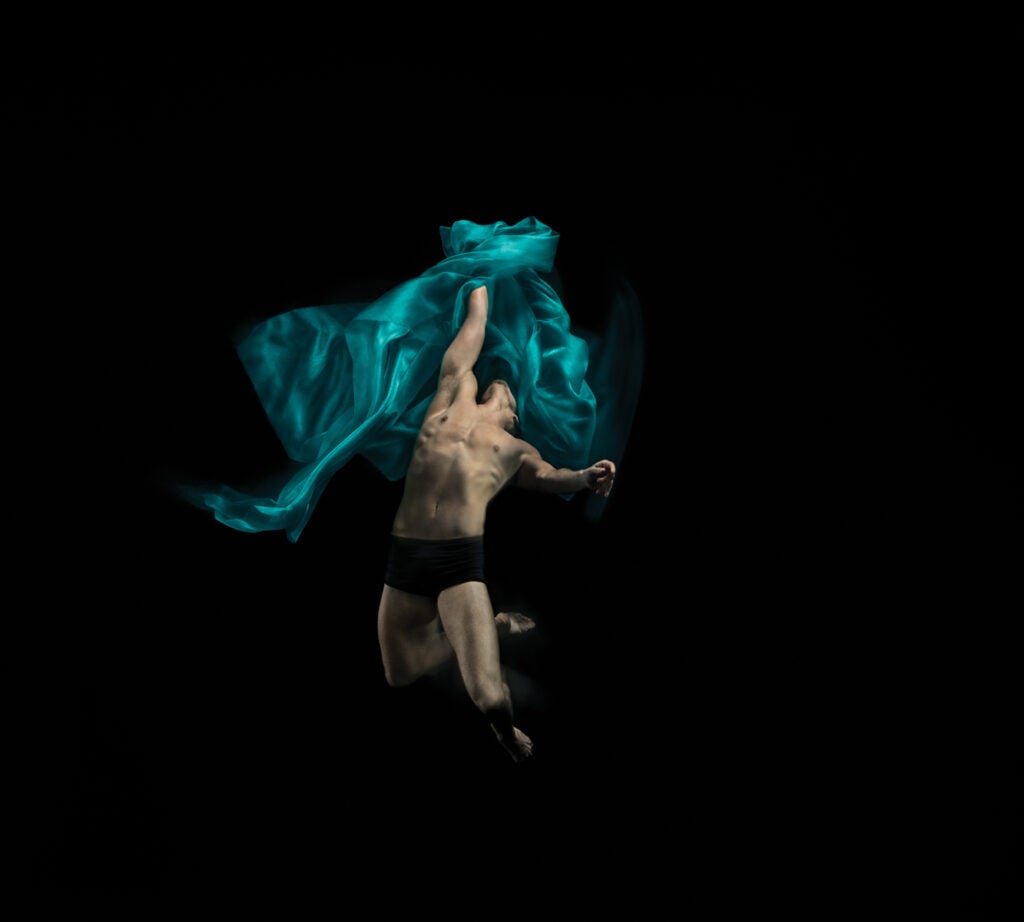 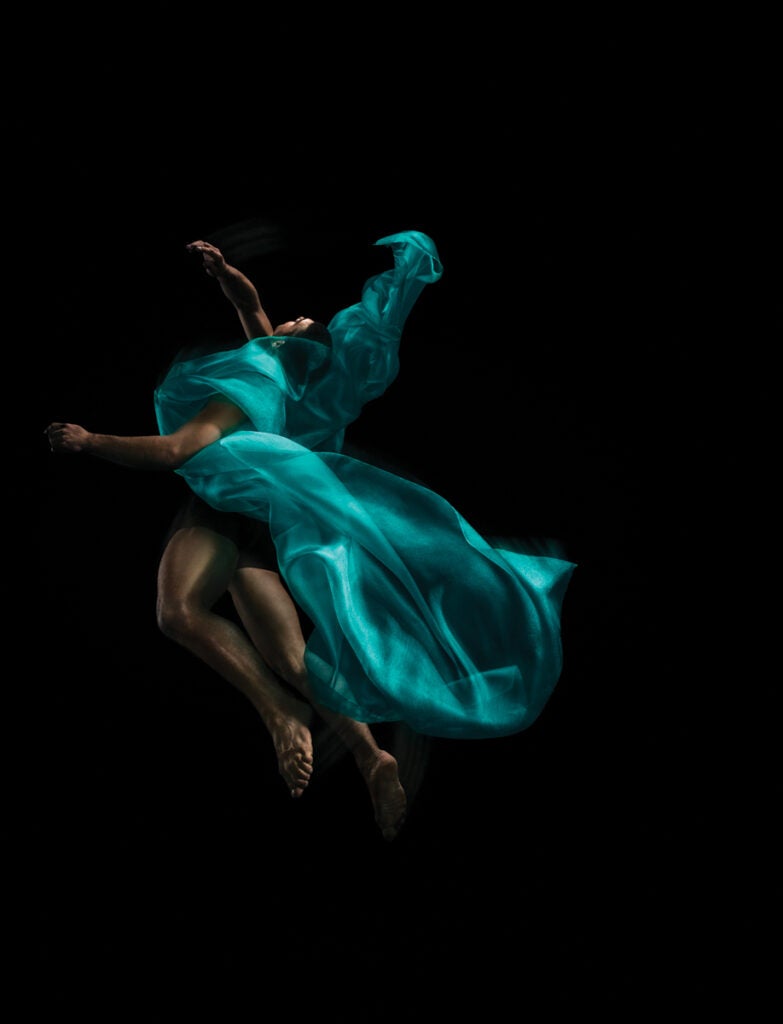 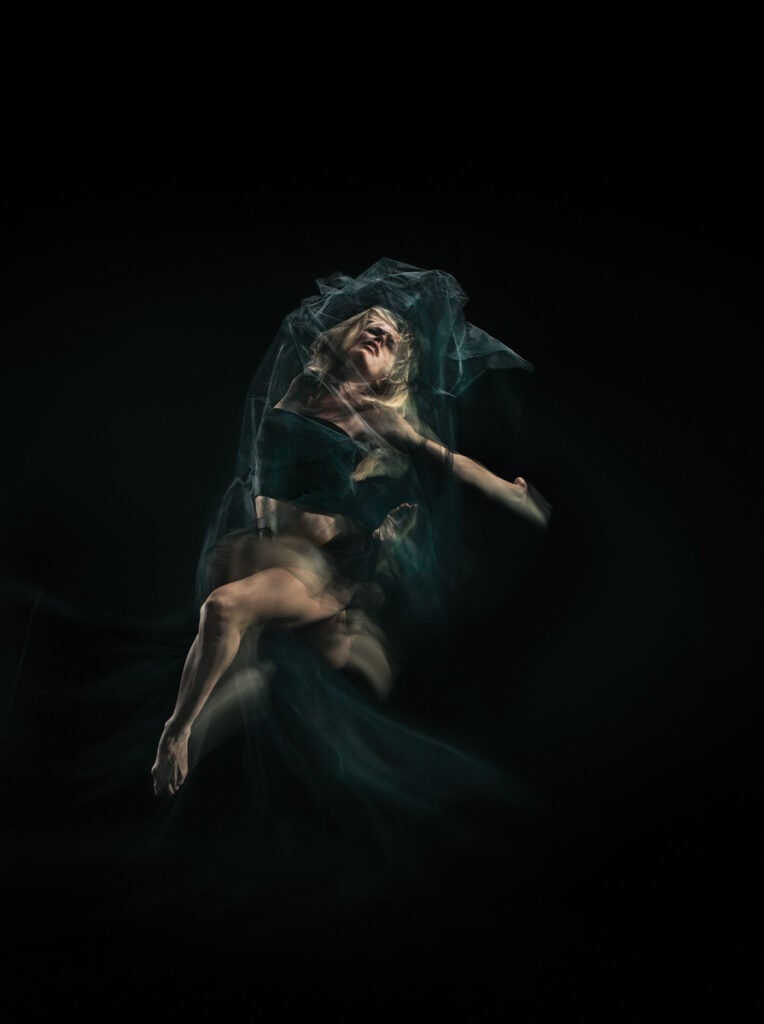 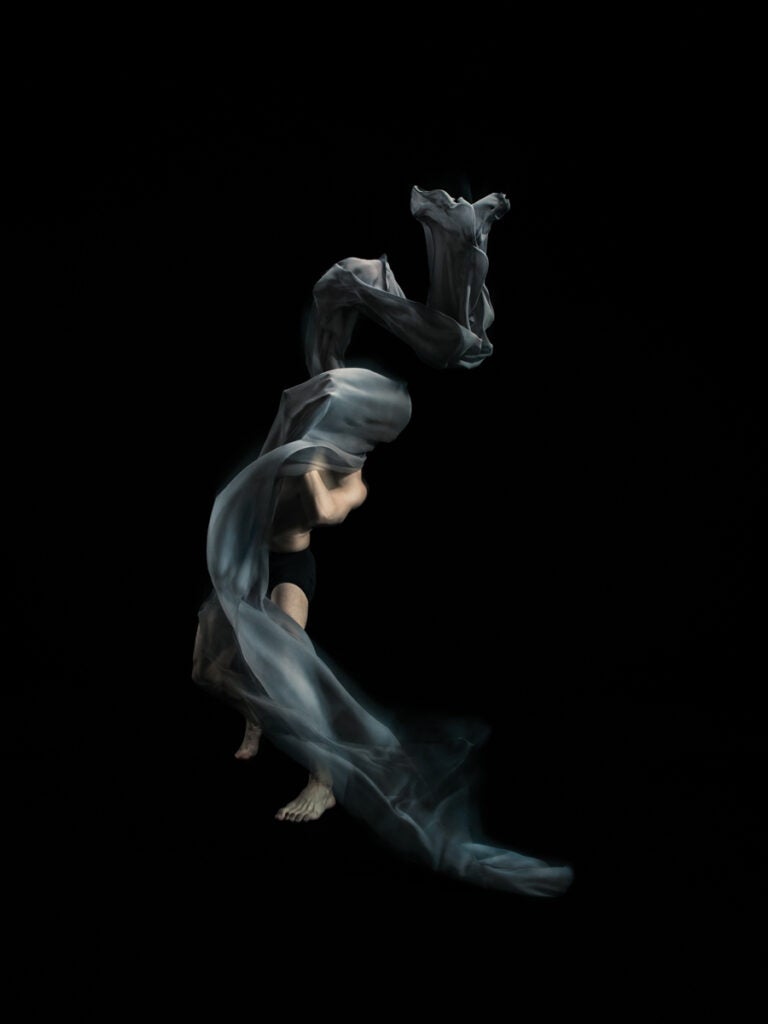