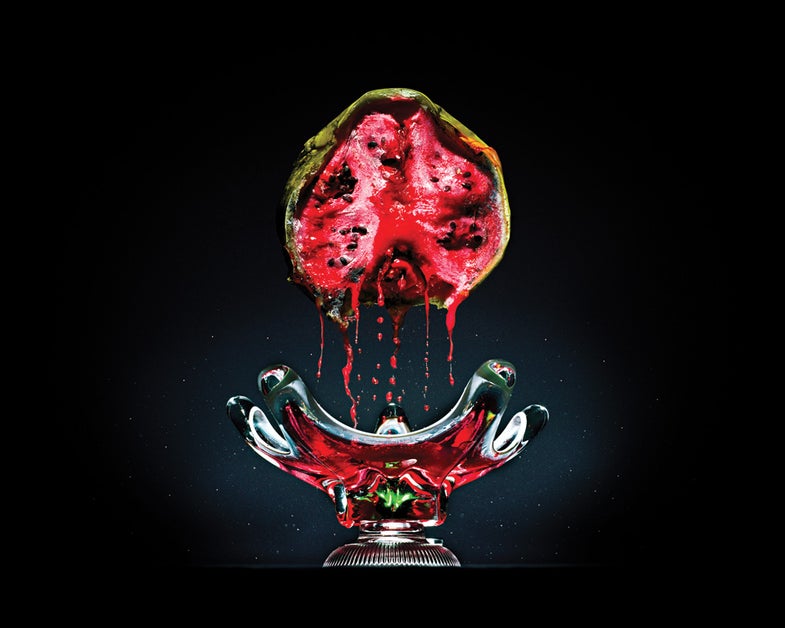 Great photography series often begin with issues that cry out for public attention. And the more intricate the issue, the more difficult the photographic challenges. For Klaus Pichler, who began his “One Third” series out of concern for global food waste, the difficulty included living with maggots and flies.

Pichler first became interested in his subject after reading a 2011 United Nations survey stating that one-third of food globally goes to waste. Bothered by the lack of public awareness of this problem, the pro photographer dropped both his personal projects and commissioned work in order to illustrate it creatively—shooting food products in various states of decomposition.

Styled like editorial food shots, his goal was to create beautiful images that suggested the reality of waste. “I consciously did the project from a consumer’s perspective, so I went to a lot of supermarkets,” he says.

Pichler’s shoots depended on the products and the time it took for them to decompose. For the food to look interesting, he’d wait two to three weeks—sometimes more (potatoes) or less (strawberries). Storing his subjects in his bathroom and shooting in an improvised studio in his living room made it difficult for him to remain in his own home.

“Imagine living with a rotting chicken for two weeks, along with maggots, flies, and worms,” Pichler says. Though he felt it important to coexist with the project, he spent a lot of nights at his girlfriend’s apartment.

For most sessions, his setup was simple: just a few lights and his Pentax 645D. Pichler learned a lot about food styling and photography in the process. But his main challenge, he says, was “trying not to puke.”

He created 73 images in all, some of which will be on view at Vienna’s Anzenberger Gallery in mid-2013. Though relieved to no longer be working on the project, he hopes his images will make people stop and think. “It took me back into all of the aspects of food waste,” he says, “and the alarming contrast with global food shortage.”

Photographer Klaus Pichler is based in Vienna, Austria. See more of his work at kpic.at. 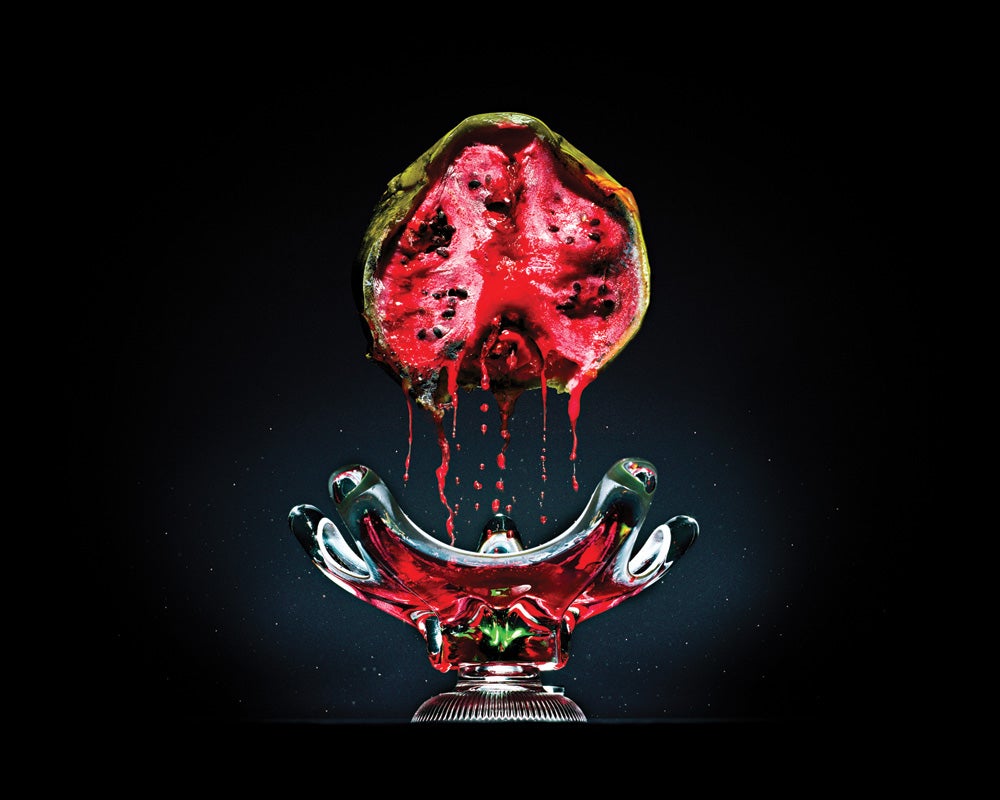 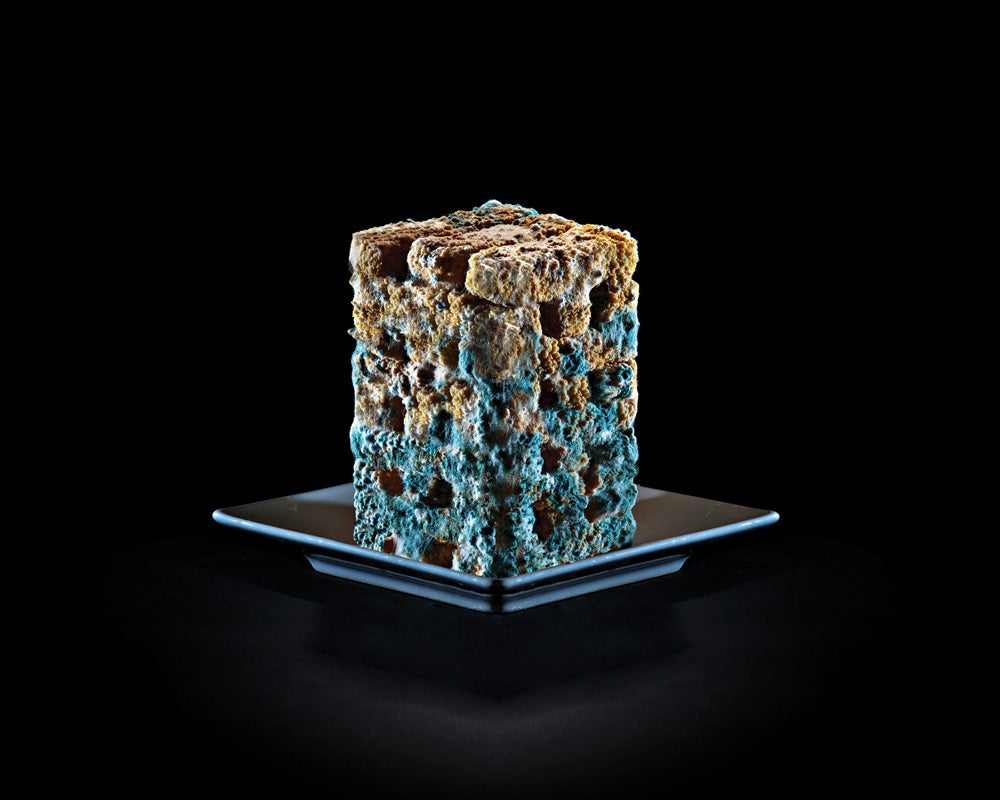 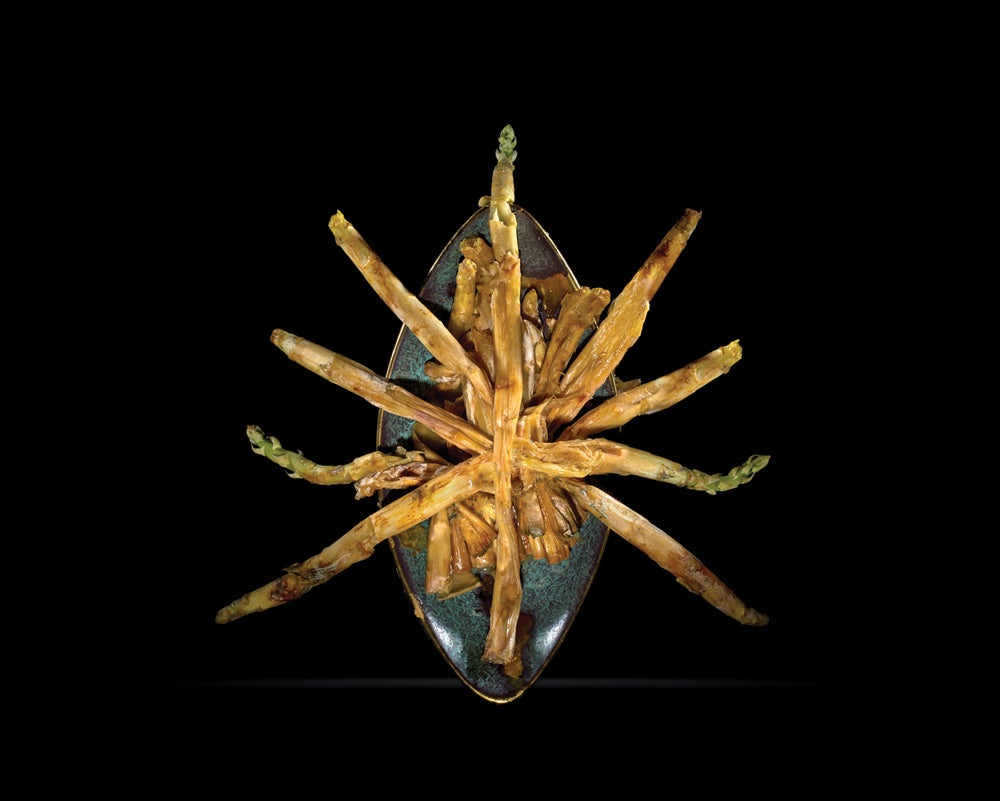 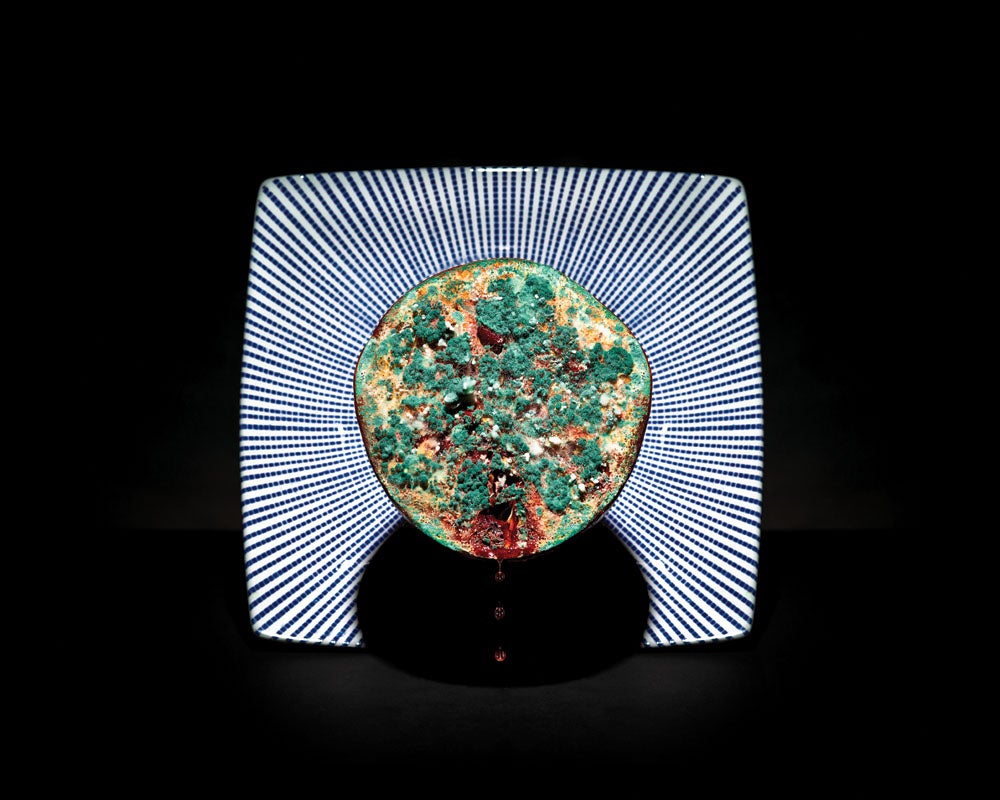 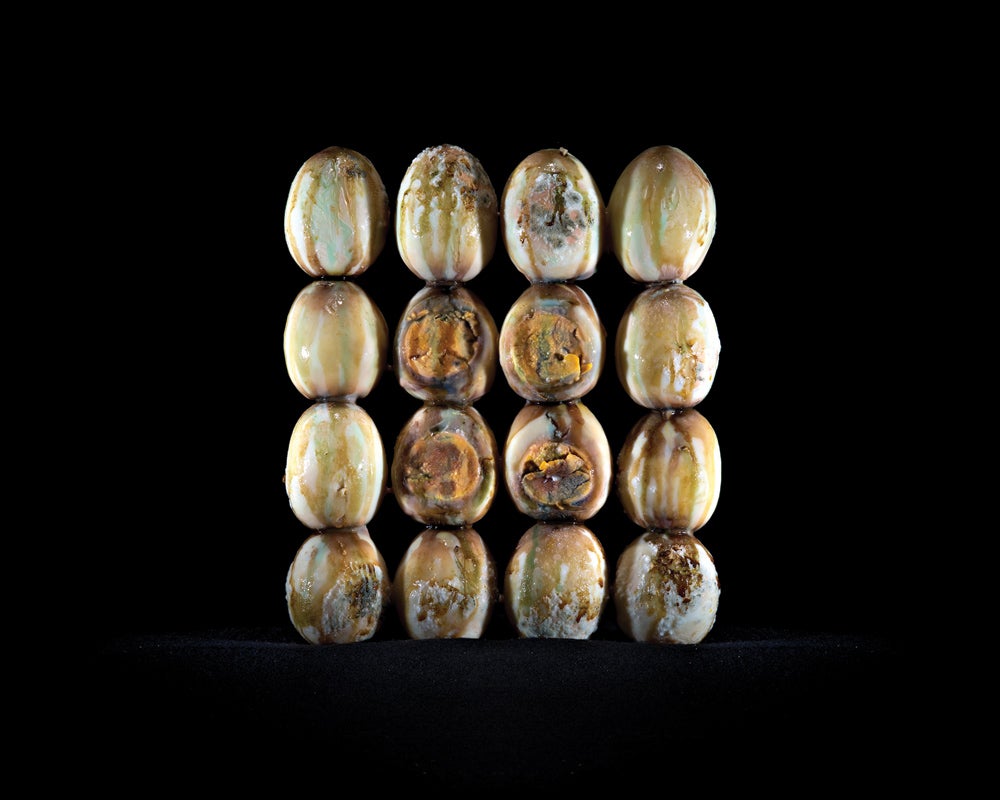 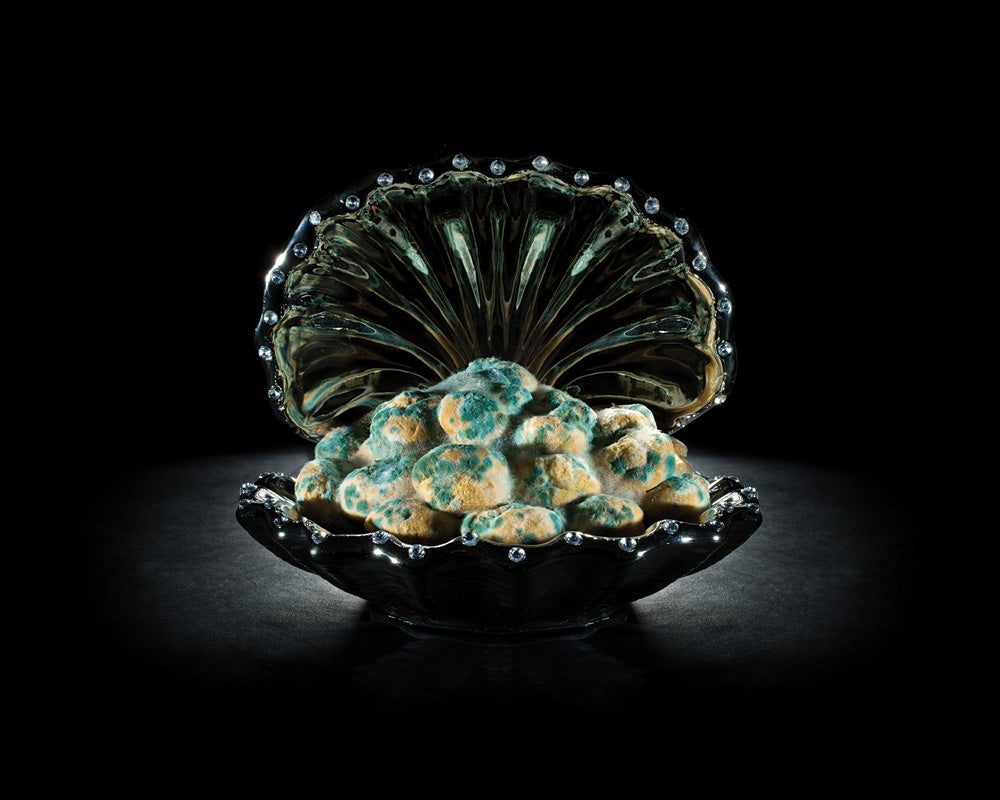 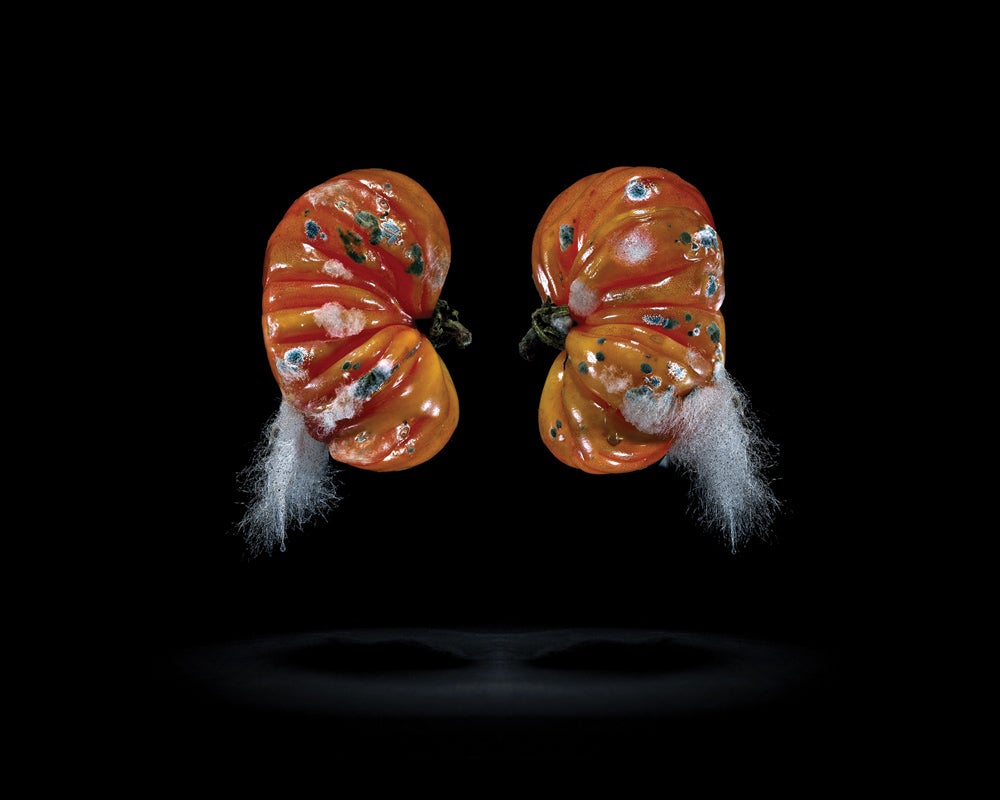 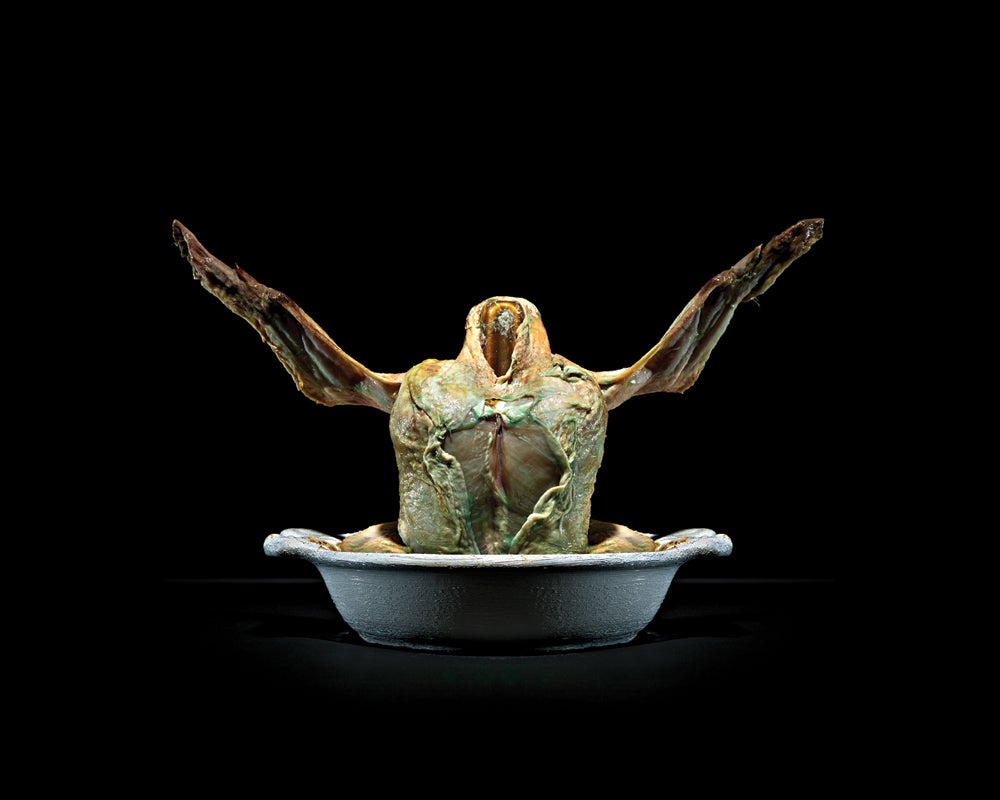