TTL is awesome, but in what settings does it work best? 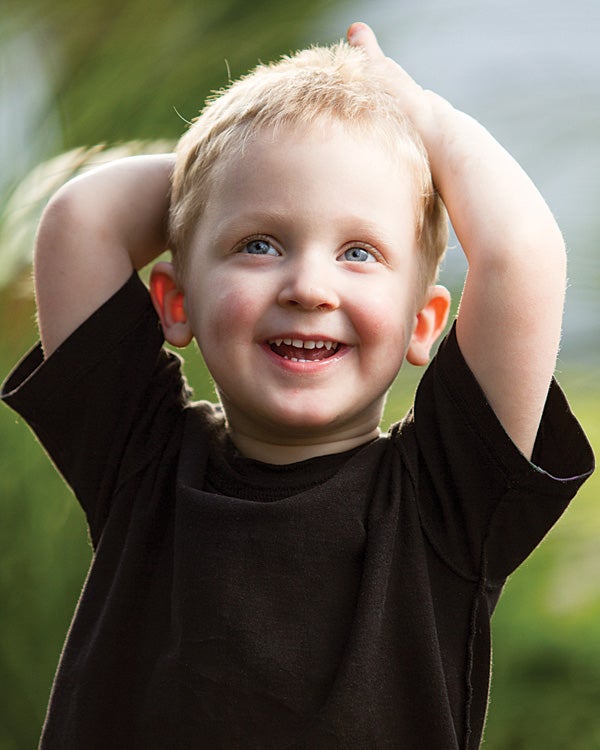 TTL autoflash is a brilliant technology that’s remarkably simple in concept. The flash fires and its light strikes your subject, then bounces back to go through the lens (the “TTL” part). A sensor in the camera reads the bounce-back and cuts out the flash when sufficient light is received for proper exposure. (On many TTL flashes, the exposure is determined by preflash, but this uses the same principle.)

In the meantime, the camera body is doing other tasks and may actually be working at cross purposes to the picture you want to get. Simply put, the more automation in the exposure mode, the more it restricts your choices with flash.

Here’s how different exposure modes work with flash, in order of most restrictive to least. Your camera may work somewhat differently (check that manual!), but these are pretty typical for current and recent DSLRs.

Auto (or Green Zone)
Totally automatic exposure control with no allowances for overrides such as exposure or flash compensation, and often, not even ISO. It decides when to pop up the flash and when to suppress it. It blocks shutter speeds lower than 1/60 sec or thereabouts, so forget about balancing flash with a low-light ambient exposure.
Pluses: None, unless you like the flash snapshot look.
Pitfalls: Everything.

Program
A huge boost in the available intervention: You can set ISO, exposure compensation and/or flash compensation, and when to use or not use flash. Plus, you can shift the program to get different combinations of shutter and aperture.
Pluses: This is a good walking-around mode to use when you want to be ready for a grab shot but still have control for more deliberate shooting.
Pitfalls: Sets a floor for shutter speed, usually around 1/60 sec, though you can often override this in custom functions or other menu settings. If you shift the program to get a different shutter speed or aperture, it will revert to the camera setting after one shot.

Shutter-priority
You set the shutter speed; the camera sets the appropriate aperture. With flash, the camera will not allow you to set a shutter speed faster than the top flash sync speed.
Pluses: Lets you choose shutter speeds for specific effects, such as a slow speed with flash for a ghosting effect, or reasonably fast speeds to prevent blur.
Pitfalls: At very slow shutter speeds, you may get small apertures that will seriously limit flash range.

Aperture-priority
You set the aperture, the camera sets the appropriate shutter speed. Again, the camera will prevent a shutter speed faster than permissible sync speed.
Pluses:
Lets you manipulate depth of field—large apertures for shallow, small apertures for deep. With flash, it lets you set a large aperture to max out the range of the flash.
Pitfalls: A very small aperture may greatly limit the flash range.

Manual exposure
Lets you set an ambient exposure entirely independently of the flash, with one exception: It prevents your setting a shutter speed faster than the permissible sync speed.
Pluses: Manual exposure with autoflash is popular with pros and enthusiasts because it lets you set exactly the exposure you want, then forget it to concentrate on flash settings—to worry about just one variable.
Pitfalls: If you’re in changeable light, you’ll be fiddling with camera settings often.

In the photo above, our online editor set a shutter speed of 1/250 sec with his DSLR in shutter-priority auto, both to prevent flash ghosting in his fidgety subject and to force a fairly large aperture—in this case, his telezoom’s max, f/2.8. This in turn limited depth of field to blur out the background.

He used a single dedicated TTL autoflash off the camera, firing through a white shoot-through umbrella; flash output was set to +0.7 EV to make his son’s face stand out from the strong backlight.

Lighting How To
Photography Tips
Flash Photography
How to
Ttl