Tips From a Pro: Creating a Powerful Low-Light Landscape

Light may be the stuff of which photography is made, but that doesn't always mean more light is better, especially when photographing nature 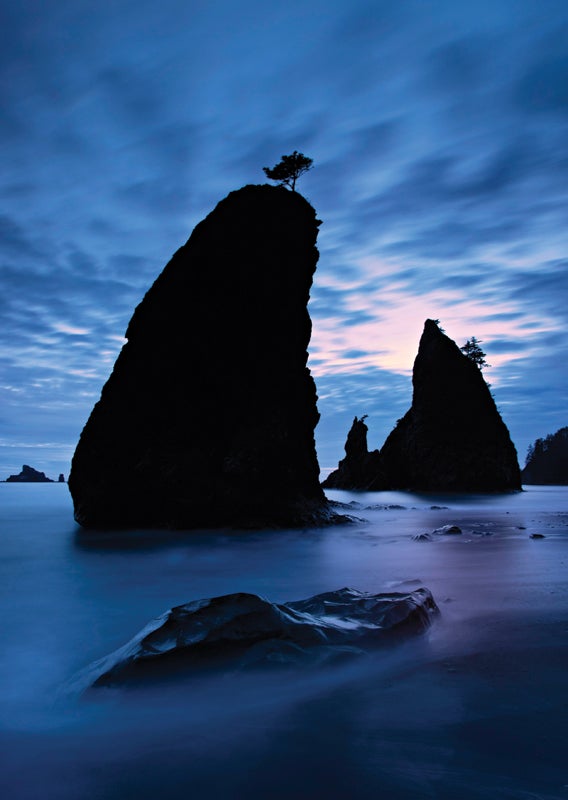 While rewarding, working with limited light presents many challenges, especially for digital photographers. Low-angled directional light can easily fool camera meters, and low light and long exposures can push the limits of batteries and camera sensors. Here are some field procedures and artistic techniques I’ve learned to rely on during my years photographing “on the edge of light.”

Juxtaposition of Shadow and Light
For subjects that are only partially lit, this method can be very powerful when handled correctly. A subject standing in direct light against a background that’s in shadow, for example, will appear in sharp relief to its surroundings. Alternating areas of shadow and light create texture and depth, helping preserve a three-dimensional look in your photographs.

You can simplify your composition by placing potentially distracting elements in shadow, making them essentially invisible and focusing attention on your subject. Borders between shadow and light can also create interesting patterns and shapes.

Although juxtapositions often work best at sunrise and sunset (when the light is warm and colorful), you can make powerful images using this technique at any time of day.

Backlight
Backlighting creates deep shadows, providing texture to an image that might otherwise appear flat in standard light. When they’re backlit, the edges of translucent subjects such as wildflowers or feathers appear to glow. This light is particularly effective at sunrise and sunset, when it takes on a strong golden or reddish color. Look to juxtapose your backlit subject against a dark, shadowed background to maximize contrast in the image and to create dramatic lighting.

In many ways, backlighting is the hardest to work with. Flare presents a significant challenge, especially when you include the sun in the frame. This can cause a general loss of contrast, as well as unsightly hexagons and blobs. To mitigate flare, shade your lens to prevent direct sunlight from falling on the front element— block it with a lens hood; in a pinch, use your hand.

Of course, when you want to include the sun in your image, it will be impossible to keep light from striking your lens. here, the best you can do is to partially block the sun using the edge of a tree, mountain, cloud, or some other natural feature. Even partially blocking the sun can help reduce flare to a manageable amount. And remember that a number of digital darkroom techniques, such as Content Aware Fill in Adobe Photoshop CS5, can help eliminate flare when you process your images.

Another technical challenge of backlight is that the extreme contrast between highlight and shadow can fool your camera’s meter, resulting in over- or underexposure. Critically check exposure by reviewing each image on your camera’s LCD and consulting the histogram. Alternatively, if your camera supports live view with exposure simulation, you can check your exposure before triggering the shutter.

If your camera has the highlight overexposure warning sometimes called “the blinkies,” use it to ensure you don’t have any significant overexposed highlights.

Occasionally, the contrast range of your scene will exceed the dynamic range of your camera’s sensor. You may be unable to avoid overexposure of the fringe areas of a backlit subject (such as the feathers on on a bird), which may be acceptable as long as the overexposed areas are not unduly large or crucial parts of the image. If you cannot manage to retain detail in the shadow areas of the scene, consider rendering your subject in silhouette instead.

Indirect Light
Light that reflects off of an object (like canyon walls or even clouds) or that is diffused through something translucent is called indirect light.

The magical glow found in photos of slot canyons results from bounce light: Direct sunlight strikes the rocks at the top of the canyon, and the rocks act as reflectors, bouncing the light deeper into the interior of the canyon, bathing the lower walls in a warm, reddish light. Bounce can also occur around sunrise and sunset, when clouds crackle with colorful reds and yellows. If it is intense enough, this color is reflected onto the landscape, burnishing the whole scene with soft, warm tones.

Surfaces of high reflectivity, such as water, ice, snow, and wet rocks, also bounce light. I like to juxtapose reflections of sunlit elements with objects that are in shadow, such as sunlit fall foliage reflected in a shaded brook. This way, I can capture a complementary color scheme of warm tones (sunlit reflections) and cool tones (objects in shadow). When selecting your white balance, remember that a relatively cool setting (typically daylight or cooler) will preserve blue tones in shadow areas, whereas a warmer white balance will eliminate blue tones and reduce the complementary nature of the colors.

Diffused light is most commonly associated with cloudy days, which are often perfect for waterfalls and streams. Other natural elements, such as heavy tree cover in a lush rain forest or jungle environment, can heavily diffuse light. Photographs made in these settings often appear to have a green glow that adds an ethereal mood.

Because bounce and diffused light are indirect, they are often fairly weak, so you may need long exposures. With slot canyons, for instance, exposure times at base ISO settings may be 30 seconds or longer. You can reduce exposure times by increasing your ISO, but don’t go so far as to degrade your images with digital noise.

Twilight and Night
While most nature photographers prefer the “magic hours” of sunrise and sunset sunset when the light is golden-red, don’t overlook the faint gleam of twilight. The gloaming hours can be perfect for rendering scenes in a dreamy, impressionistic manner. 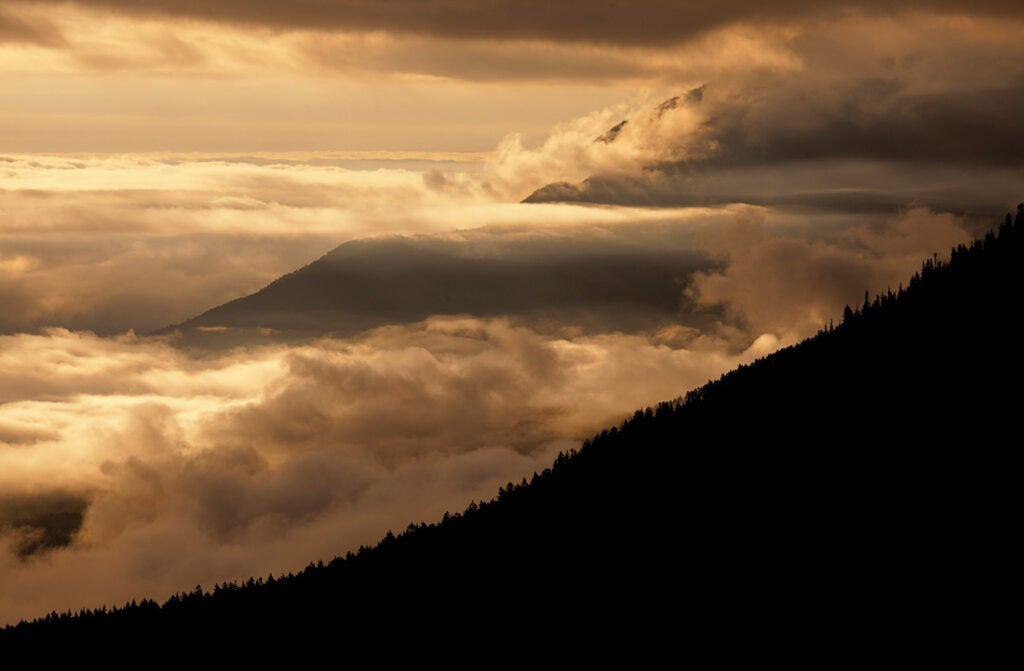 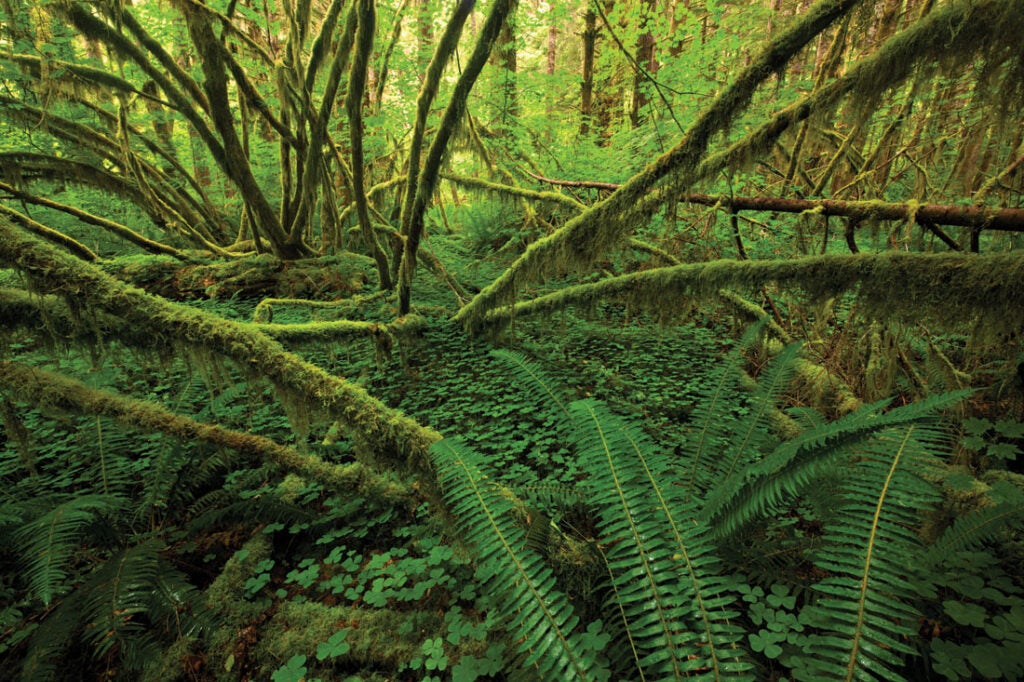 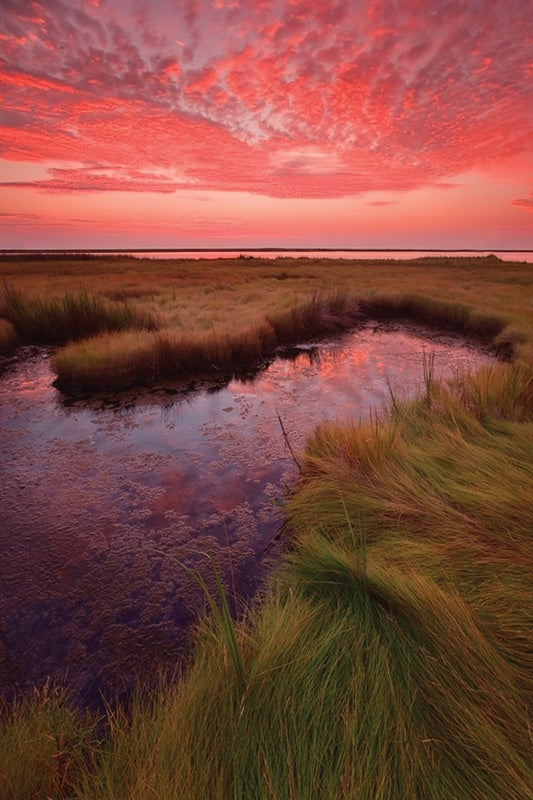 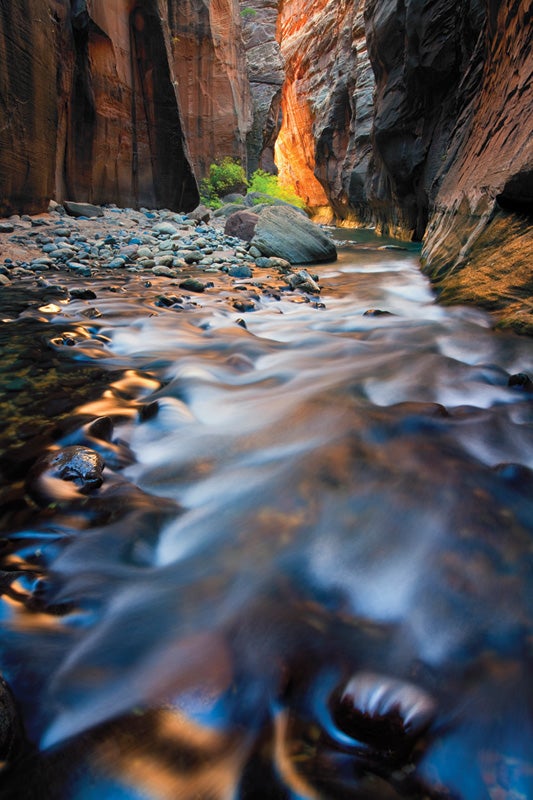 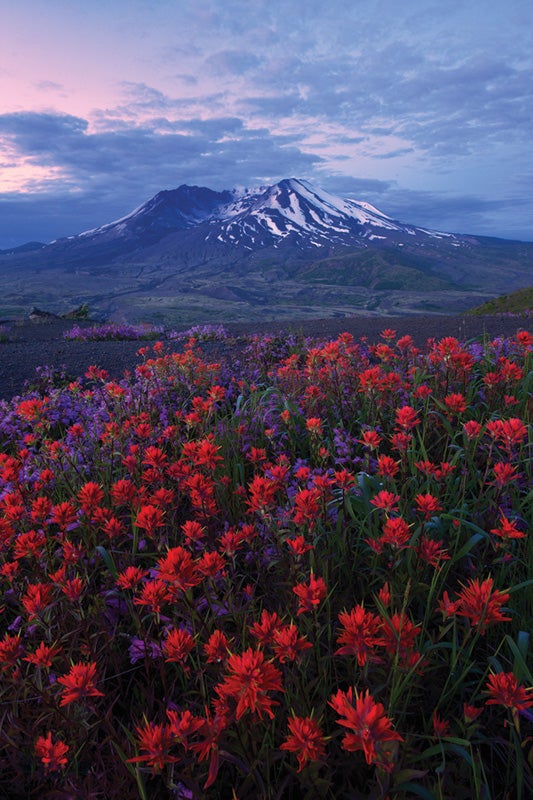 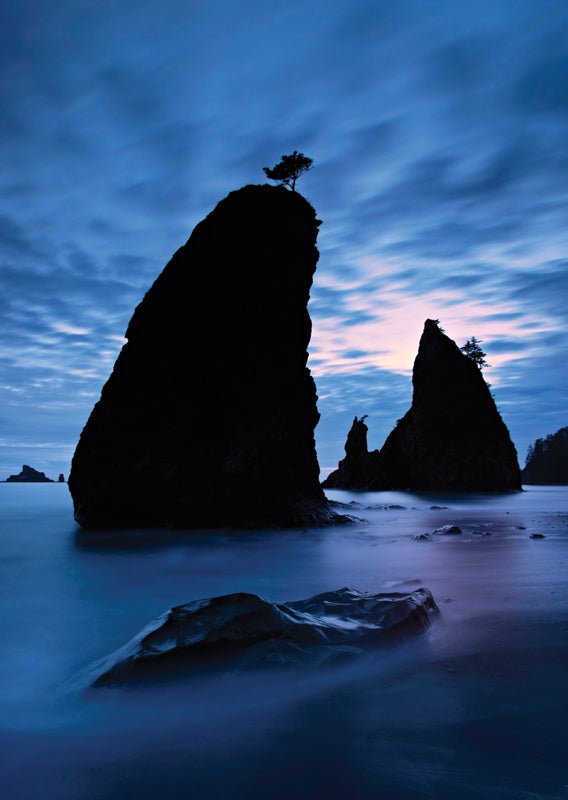 Ian Plant’s 2-minute exposure at twilight transformed water and clouds into eerie mist. He shot with a Canon EOS 5D Mark II with a 24–105mm f/4L Canon EF lens at f/11, ISO 100. A tripod was used.
How to
lighting
Nature Photography
Shooting
Tips From A Pro