Despite its rather lame camera, these apps help earn the iPhone a spot in your camera bag.

PhotoCalc $3
What it does: It’s a simple calculator that helps you determine specific depth of field measurements as well as other tricky items like exposure reciprocation and manual flash exposures.
Why it’s useful: If you have been a good little photography nut, you have a lot of the formulas committed to memory, but it’s a lot faster this way. Plus, it comes with some handy reference docs like a glossary and a zone system reference. Less time doing math and more time triggering your shutter is always a good thing.
Adairsystems.com

Focalware $10
What it does: A handy interactive graphic displays vital information about the sun and the moon. Keep track of their position in the sky, intensity and the exact time at which they will rise and set.
Why it’s useful: Catching magic hour–the time in the day where the light produces the best images–can be tricky if you’re not exactly sure when it is. Having the right light can even make iPhone photos look good, but this app is handy for photographers who are travelling on assignment, too. There’s nothing worse than waking up to shoot and realizing that the sun is already glaring straight down on the top of your subjects heads.
Spiraldev.com/focalwear

Nikon My Picturetown Free
What it does: Get pretty much full access to Nikon’s photo storage and sharing community.
Why it’s useful: You don’t have to be a Nikon user to take advantage of their surprisingly robust community. You can upload your iPhone photos or grab your already uploaded photos for viewing on your handset. Since it was built by Nikon, there’s no real worry about compatibility issues or glitches. It’s also compatible with the iPod touch even though it’s tragically camera-less.
MyPictureTown.com

PanoLab Free
What it does: Stitch together your iPhone photos without uploading them to your PC.
Why it’s useful: Weave together a couple of 1,600 x 1,200 pictures and you end up with a pretty interesting result. You can do up to 30 images, but when you get that high, it gets pretty difficult to manage. Anything less than 8 and you should be fine.
PanoLab in the App Store

Photogene $3
What it does: One of the most full-featured image editors available for the iPhone lets you crop, sharpen, rotate, straighten and adjust crucial values like gamma, saturation and color temperature.
Why it’s useful: It’s one of the top-selling photo apps in the iTunes store, probably because of all the options it gives you. There’s even a levels adjustment tool with a histogram. Of course, seeing the histogram for an image taken with the iPhone might be a little scary. Don’t worry, you can fix it.
Get it in the App Store

Snapture 2.2 Free
What it does: Snapture takes the iPhones paltry controls and gives them a boost, adding functions like a leveler, timer, zoom (the gross digital kind, though) and geotagging. It also lets you take a photo by pressing anywhere on the screen and nukes that annoying fake shutter noise that makes real camera buffs, well, shudder.
Why it’s useful: There are going to be times when it’s not worth dragging out your DSLR, but even if you’re just snapping a quick shot of a funny sign, you still want a little control. Plus, the three-shot burst mode comes in handy for capturing action shots and overcoming the infuriating shutter lag.
Snapture.com

HP iPrint Photo Free
What it does: Wirelessly print a 4″x6″ of any picture that lives on your iPhone. Of course, you’ll have to be using a compatible HP printer.
Why it’s useful: If you’re going to use photo editing apps on your iPhone, you might as well reap the tangible rewards. Plus, it’s a great thing to have when you’re throwing a party. Embarrassing photos are always great favors.
HP.com

Pixelpipe-Media Gateway Free
What it does: There are a ton of medis sharing sites floating in the vastness of the Web and PixelPipe plays nicely with almost all of them. Youtube, Facebook, Picasa, Flickr, Adobe, Blogger and a bunch more.
Why it’s useful: Not only will it let you spread your iPhone photos around like the plague, but it also gives you access to the rest of the photos you uploaded from your computer. You’ll never be without samples of your work to show people. Plus, it works with Android as well so people with T-Mobile’s G1 can get in on the fun as well.
Pixelpipe.com

PhotoFrame $2
What it does: This app is simple. It shows a photograph and a digital clock with the date. That’s about it.
Why it’s useful: If your screen is going to be on when you’re charging, you might as well take in some of your snaps instead of having to see that ugly green battery indicator every time you look over to that side of your desk. It’s also great if you keep it plugged into a dock or an alarm clock.
iPhoneapplicationlist.com

Camerabag $3
What it does: Each of this app’s five modes uses filters to simulate a classic camera like a Holga, a Russian Lomo, an old film movie camera or standard cameras from 1974 or 1962.
Why it’s useful: There are a lot of filter apps out there that are downright crappy, but Camerabag’s stylish treatments do a lot to cover up the iPhone’s photographic shortcomings. Plus, you won’t need as much duct tape as you would with a real Holga.
Get it in the App Store 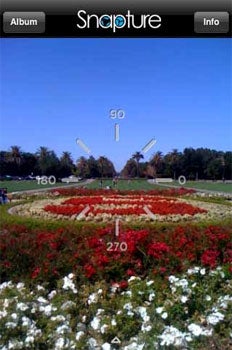 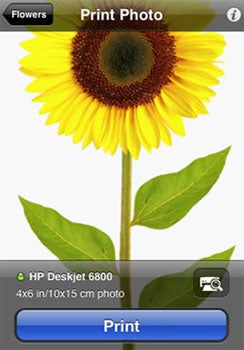 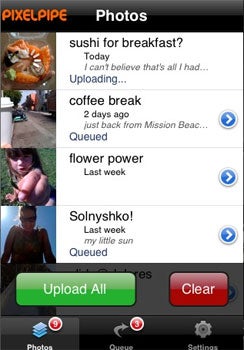 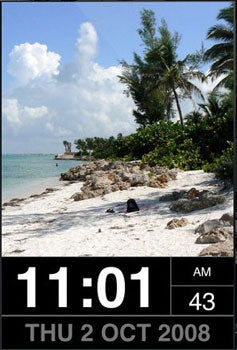 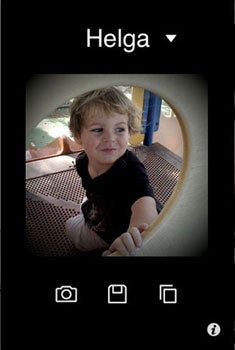 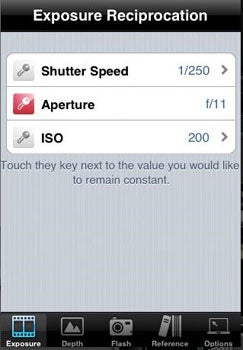 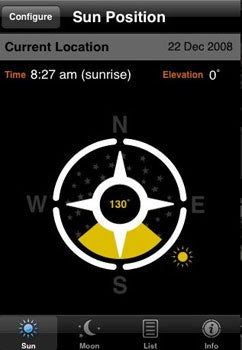 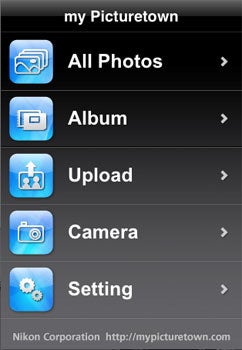 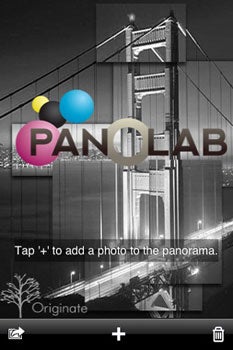 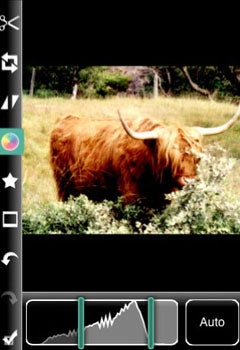