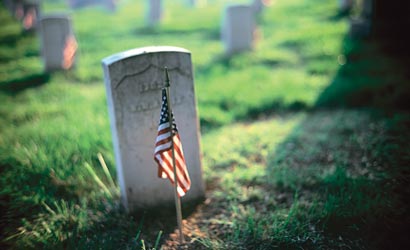 The idea of a cemetery carries with it many meanings for us.

It is a place in which sorrow and loss collide with devotion and purpose. The very concept of a national cemetery conveys a sense of shared understanding, a culture that defines itself by commonality rather than division.

The nation was never more divided than when Arlington National Cemetery was created. It was born of necessity and hope — the necessity being the great numbers of Civil War dead who needed to be interred; the hope being that the transformative power of the cemetery could help heal the country’s rift. In 1864, U.S. Army quartermaster General Montgomery Meigs proposed building a cemetery on 200 acres of land in Arlington, Virginia, that once, before the war, had belonged to the family of Robert E. Lee. Like another great cemetery created during the Civil War — the one at the site of the battle of Gettysburg — its design grew out of the 19th-century rural cemetery movement, which aimed to bury the dead in lovely, carefully designed landscapes. These new cemeteries would be places where the living could walk with grace among the dead while communing with nature and its implications of rebirth. As Gary Wills points out in his book Lincoln at Gettysburg: The Words that Remade America, the transcendentalist movement “played an important role in the cult of cemeteries as ‘schools of life.'” Cemeteries like Arlington aimed to be tangible, visible examples of our highest values.

In a sense, the photographs of Arlington National Cemetery seen here are meant to do the same. They are emblems, or can be seen as such. They stand for something, as the ceremonies and military honors at Arlington stand for something. “When I stood there looking out at all those graves, I felt like, here I am doing what I’m doing today, exactly what I want to be doing, because of these people,” says Dave Black, one of the people who photographed Arlington for Where Valor Rests: Arlington National Cemetery (Rich Clarkson Associates/National Geographic Books, $30). Also featured in the book is work by David Burnett, James Balog, Bruce Dale, David Alan Harvey, and Brian Lanker, each of whom has looked at Arlington in a different way, employing different techniques to capture a common ground. For this special issue, we asked each of the photographers to tell us how they approached the subject, and how the work affected them.

Heroes come from all walks of life, of course, not just from military struggles. And our war dead are buried in all corners of the country, not just in Arlington. But Arlington is where we look for the meaning behind the death. In these pictures, the meaning starts to become visible.

A National Geographic photographer for 30 years, Bruce Dale has taken pictures in more than 75 countries. Until last fall, however, Dale, who lives in Arlington, Virginia, had never taken pictures inside the national cemetery there.

Dale’s assignment was to capture the vibrant fall colors that transform the cemetery into a virtual painter’s canvas. But at the last minute he decided to experiment and take along a Nikon D80 digital SLR retrofitted to capture infrared radiation. “I’d been shooting infrared off and on over the years,” he says, “and I just had a feeling it might work out for this project.”

His hunch paid off. “The infrared seemed to capture something unintended,” says Dale. “It was like I was photographing these lost souls, these people who once were visible to us but aren’t anymore. And you’re photographing them with the light you can’t see with your eyes. So it gives the pictures an otherworldly feeling.”

The technique worked especially well when Dale photographed what he calls the “injured angel,” a monument in one of the older sections of the cemetery. In infrared, the angel becomes something close to an apparition. Dale shot with his Nikon D80 and a 35mm PC-Nikkor lens. “Though I live right in Arlington, I never went to the cemetery much,” says Dale. “But after I was done shooting, I continued to go back. You find surprising things, like five sailors who died on the same day. You see that, and you wonder what the story is behind it.”

Searching for the Extraordinary in a Controlled Environment

When David Burnett headed out to Arlington on Memorial Day of 2006 to shoot the annual ceremony in which the president lays a wreath at the Tomb of the Unknown Soldier, he came equipped not only with a digital SLR but also a vintage Speed Graphic. For the past three years, he has used the 4×5 camera to cover stories such as the 2004 presidential campaign, the Olympic Games in Athens, Greece, and the aftermath of Hurricane Katrina. “It allows me to be a bit more expressive as a photographer when shooting events that we have all seen before,” he says.

His shot of President Bush shows just how expressive he can be. “It’s the optics of the big camera that intrigue me,” he says. “A normal lens for 4×5 is three times longer than it is for 35mm, so you get much shallower depth of field but without the usual telephoto perspective. One of the problems I find with digital SLRs is that they tend to make everything sharp.” The 4×5 camera also allows him to play with swings and tilts to throw specific areas of the image out of focus.

“When you walk into Arlington, you’re struck by the magnitude of the place, with thousands and thousands of headstones stretching off into the distance,” says Burnett. “It’s not a place you can walk around in while in a chatty mood. No matter what your feelings about war in general, you feel real empathy for the people who are coming home to this place.”

Formalist Portraits That Capture Everyone From Honor Guards to Grave Diggers

Name a kind of photography, and Brian Lanker has done it, from newspaper photojournalism and sports photography to work for the Sports Illustrated swimsuit issue.

He is probably still most famous for his best-selling 1989 book I Dream a World: Portraits of Black Women Who Changed America, which is now in its 14th printing. It was for his skill as a portraitist that Lanker was assigned to the Arlington project. Lanker’s job was to depict the range and diversity of people who have a relationship with the cemetery in one way or another.

In his images, Lanker captures everyone from honor guards and cleaning ladies to the fighter pilots who patrol the skies over Washington, D.C. and the men who dig Arlington’s graves. Lanker brought rented backdrops and other studio equipment, but he found a basement in one of the Arlington buildings that featured natural light streaming in from an overhead atrium. “The concrete walls had a beautiful texture, so we decided to shoot everything there,” he says. For all the portraits, he shot with a Hasselblad equipped with a Leaf digital back and a 120mm lens, mixing the existing light with light from two softboxes. Each image was shot through a template (made by Lanker himself) that was placed just in front of the camera. “I was looking for a kind of period vignette, but one that also represented the symbolism of the tombstones in Arlington,” he says.

Lanker says the grave digger portrait was one of the easiest he made. “What you try to do sometimes is just not get in the way of something that is already quite wonderful,” he says. “Here, the simplicity of the hands and the shovel came together very quickly.” On the other hand, the honor guard presented problems. “In a place where everyone wears a uniform,” says Lanker, “it can be hard to frame a person’s individuality. You do it through posing and composition.”

James Balog’s career has encompassed a range of disciplines, from documentary work on the culture of hunters to conceptual fine-art portraiture of endangered species. His most recent book consisted of portraits of the world’s biggest trees.

“That’s how I got into the Arlington project,” he says. “I was told how beautiful the trees were in the cemetery.” Balog at first thought of shooting landscapes at the cemetery, but something happened when he got to Arlington. “You can’t just look at Arlington and see trees and marble,” he says. “I was struck not so much by the landscape but by the connection between the landscape and the people there. What I felt was the sense of time unfolding in this place. Time dictated the human experience. It dictated the landscape experience.”

All those connections are apparent in Balog’s panorama of a funeral procession, made from multiple images shot with a Nikon D2X and an 80-200mm lens. The technique forces the viewer’s eye to sweep across the landscape, creating a sense of movement and a sense of the movement of time.

He also photographed a series of funerals of soldiers who had been killed in Iraq. “At one, the funeral of a marine captain, I saw a member of the honor guard comfort the captain’s blond-haired son,” recalls Balog. “There is no other way to see this than for what it is: emotionally wrenching. I still can’t talk about it without choking up.”

Going Behind the Scenes With the Men Who Guard the Fallen

A veteran National Geographic photographer, Harvey was assigned to document the soldiers who stand guard at Arlington, but he says he quickly narrowed the scope of his storytelling to one group in particular — the 20 or so men who stand guard at the Tomb of the Unknown Soldier. “You can’t image the dedication with which they approach this job,” Harvey says. “Many have served in Iraq, and for them this is the highest honor and most important job they can do: watching over their fallen comrades.” Harvey himself approached his job the way he does every subject — by trying to get “inside the story,” working as unobtrusively as possible and following Henri Cartier-Bresson’s dictum to carry one camera and one lens so that he can focus his attention on the world around him, and not on his equipment. In this case the camera was digital — a Leica M8, with a 28mm lens, roughly equivalent to the 35mm Harvey uses on his film cameras. 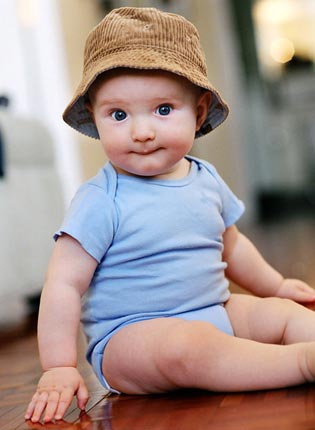 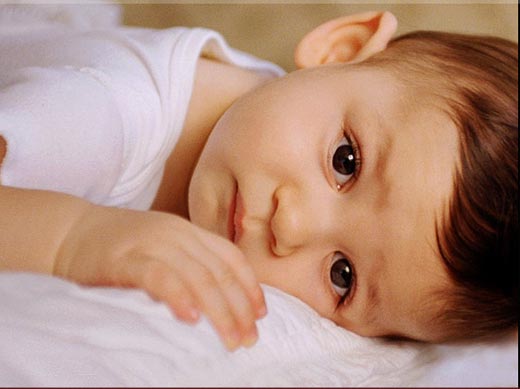 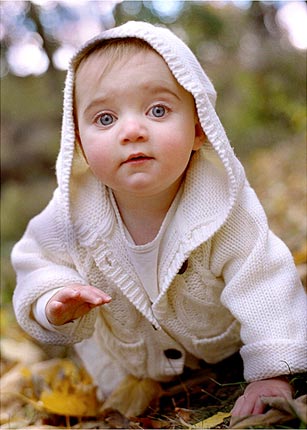 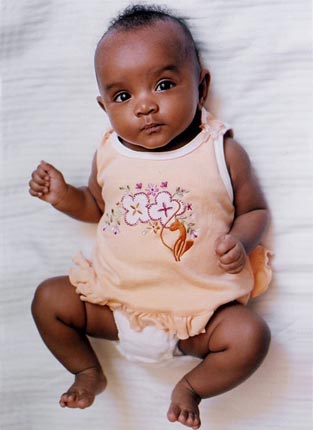 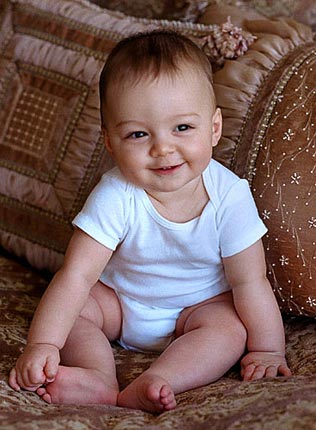 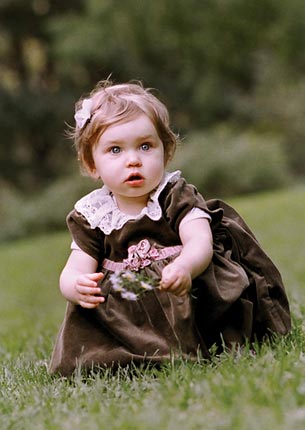 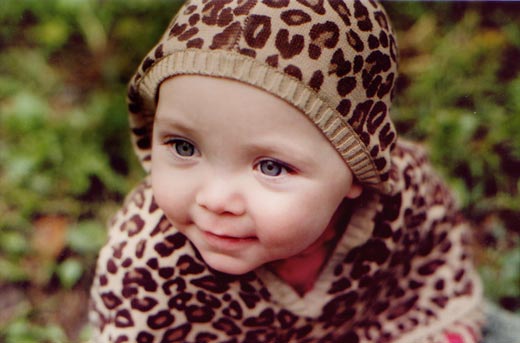 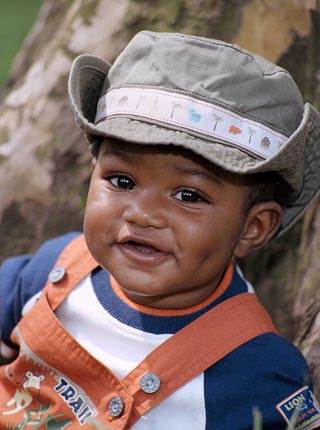 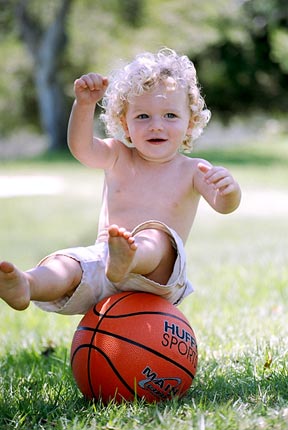 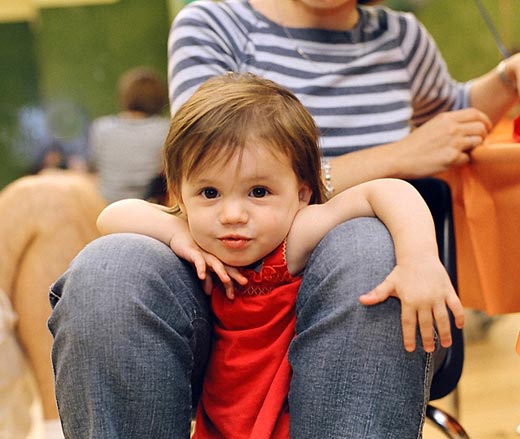 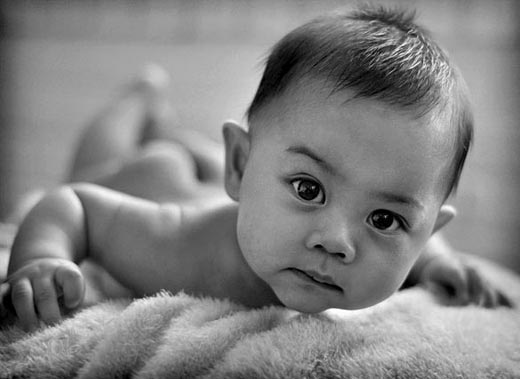